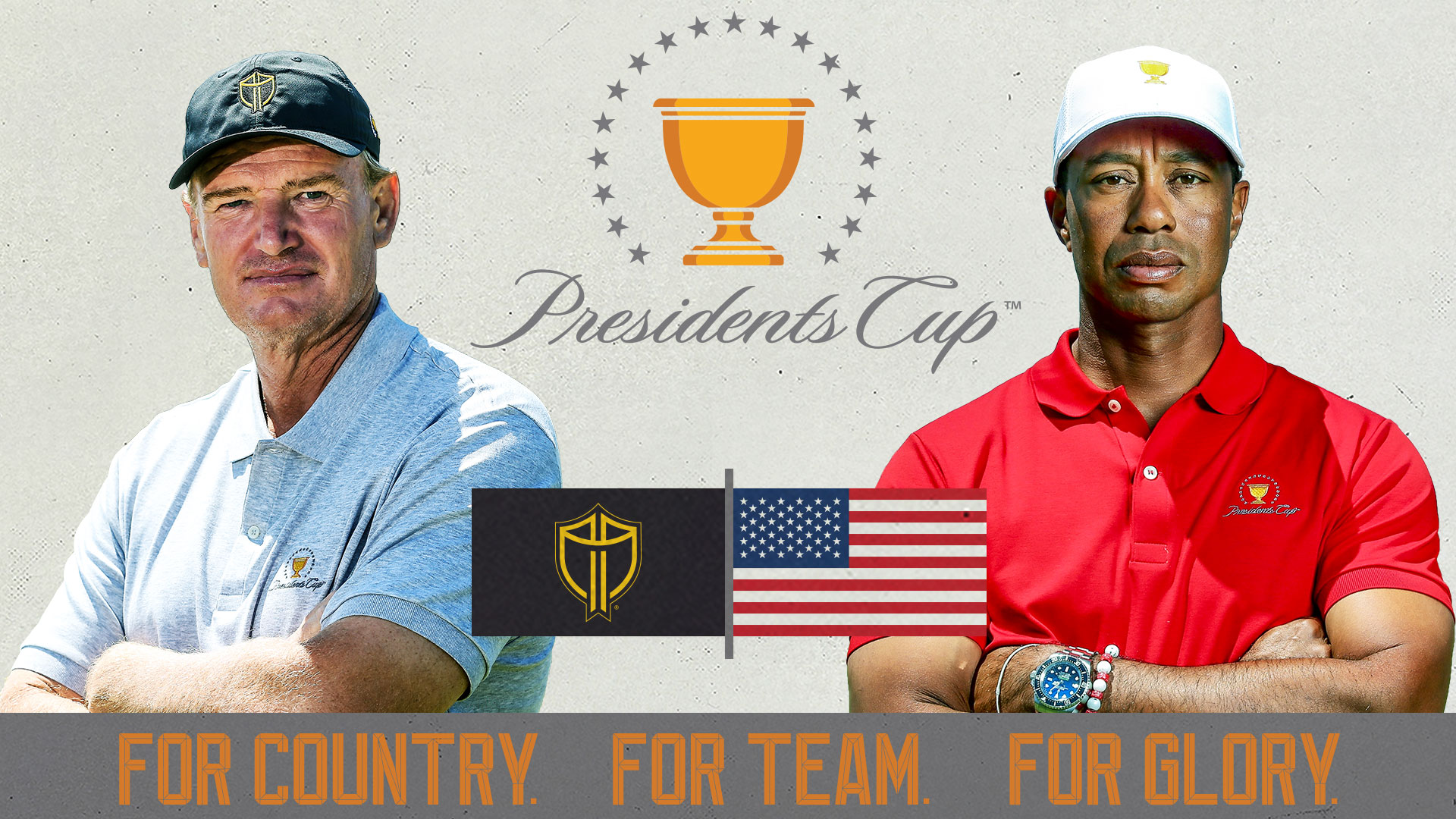 The PGA Tour has broken for Christmas but the golf action continues as the Presidents Cup takes center stage this weekend! Some of the best golfers from the United States and the rest of the world (excluding Europe) will face off in the 13th edition of the Presidents Cup from Melbourne, Australia, starting this Wednesday evening (Eastern Time).

We have a full preview and some of our best betting picks for the event below!

The United States will look to continue their dominance over the Presidents Cup this season. They have taken out 10 of the 12 previous editions of the event, with the International side winning just once back in 1998 along with one tie.  Interestingly, the only time the Internationals have won the trophy was when the event was held at the Royal Melbourne Golf Club, the same venue that will host the tournament this week.

For any fans of team golf events, the format for the Presidents Cup will be nothing new. The schedule of play runs similar to that of the Ryder Cup, kicking off with Round 1 on Wednesday evening (ET) and continuing throughout the weekend.

Both the International side and the United States will be fielding some of the strongest rosters in Presidents Cup history this year, with a large majority of the top 20 players in the world set to be competing.

Headlining the Tiger Woods led United States side will be Woods himself. Alongside the PGA Tour titles record holder will be three other players ranked inside the world top 10 in Dustin Johnson, Justin Thomas, Patrick Cantlay and Xander Schauffele. The United States team was weakened slightly by the late withdrawal of the No.1 ranked player in the world Brooks Koepka, who was forced to pull out of the tournament through injury.

For the Internationals, the team will be led by Major Championship winners in Adam Scott and Louis Oosthuizen. The No.21 ranked player in the world, Hideki Matsuyama, will also be competing and brings some fantastic form into the event, finishing the three tournament Asian swing in the PGA with an average finishing position of 5th. 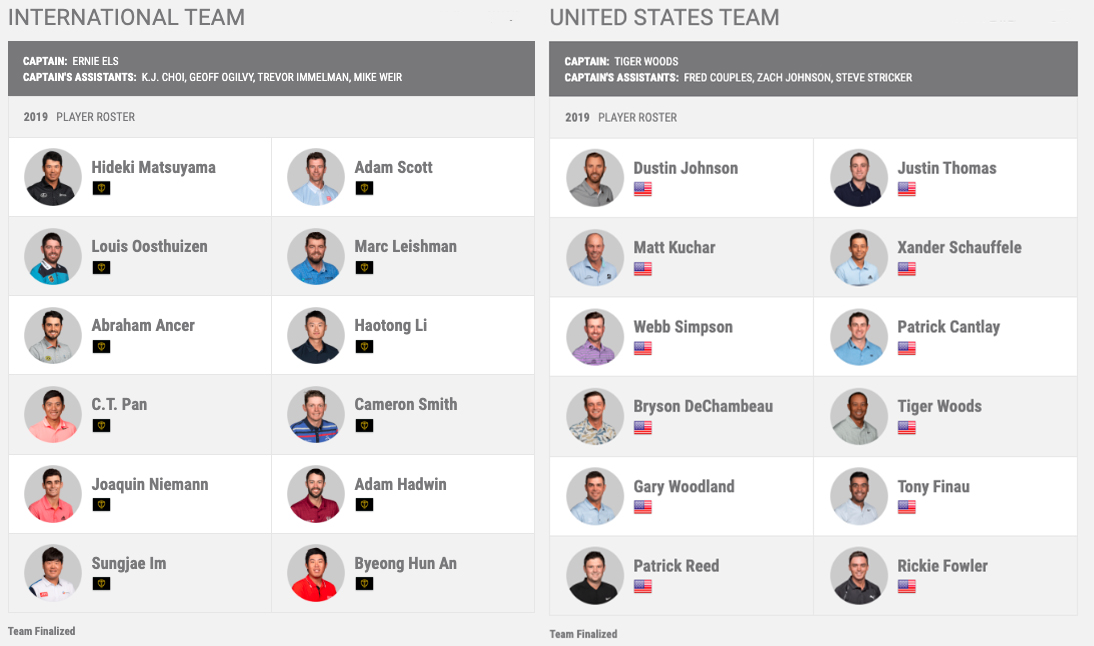 Call me crazy but I think the Internationals have a real chance here. They are led by four Australians in Adam Scott, Marc Leishman and Cameron Smith, all of whom will give them a much needed advantage on the Royal Melbourne Golf Course.

The last and only time the Internationals won the trophy was back in 1998 at Royal Melbourne, and in that event thaey had four Australians who racked up dominant 11-3-4 record between the four of them across the tournament. There’s no doubt that the United States have a more talented roster on paper, but ‘home field’ advantage always plays a massive part in team tournaments, as it did in the Ryder Cup last year.

The gap between the United States, Europe and the rest of the world in golf is becoming smaller by the day and this year’s international side boasts more depth than ever before with a the likes of Abraham Ancer, Joaquin Neimann and a strong Asian contingent rounding out the numbers.

Love the value of the internationals with the crowd behind them and four Australians who should have great course knowledge at Royal Melbourne.

Pick: Internationals to win (+250 at BetRivers)

Amongst the Internationals to win, there are some other bets this week that really caught my eye. Here’s a quick run through of some of my favourites.