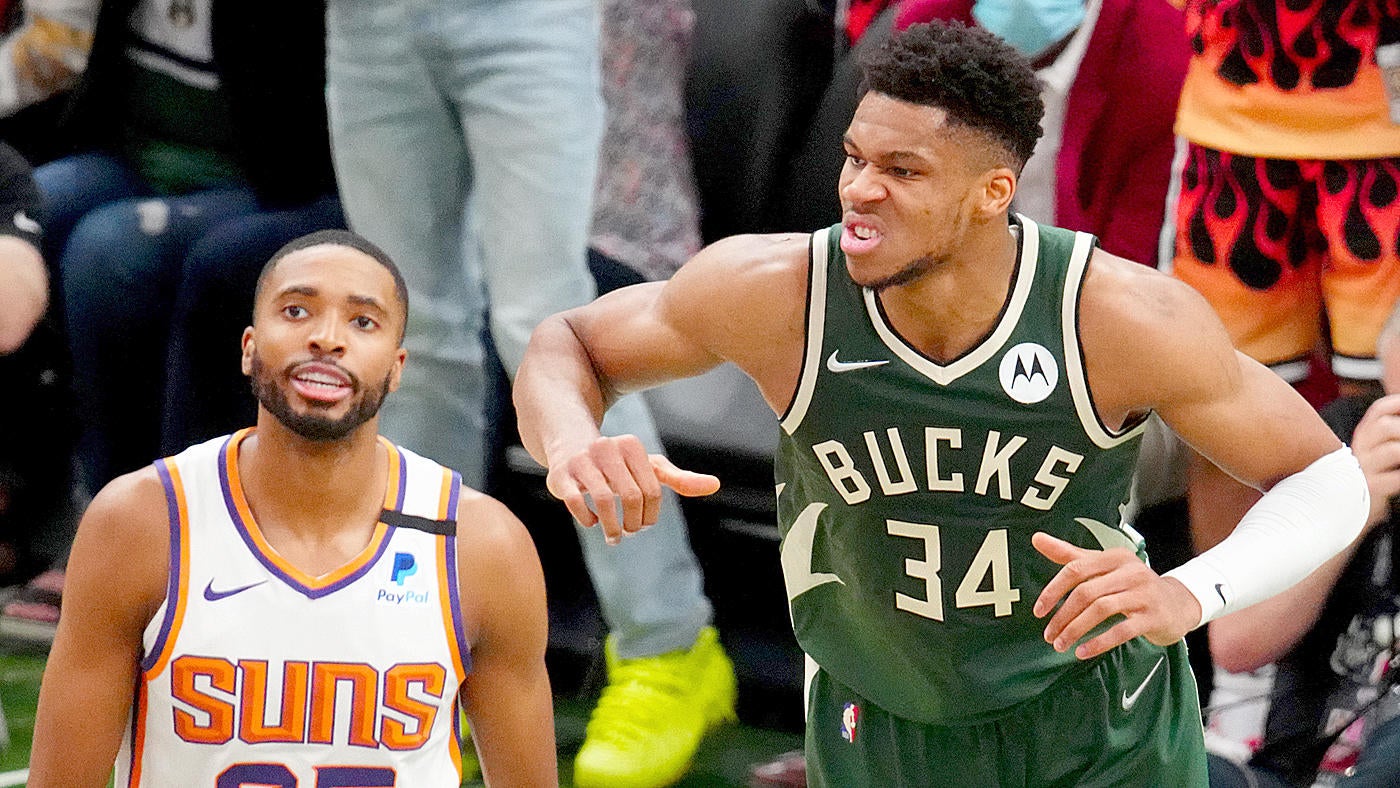 The intriguing 2021 NBA Finals continue on Wednesday night with Game 4 between the Phoenix Suns and the  Milwaukee Bucks. Catch our best spread and player prop bets for the game right here and good luck to everyone following!

The Phoenix Suns took care of business at home in the opening two games of this intriguing NBA Finals series to take a commanding 2-0 lead in the best-of-seven format, however, the Milwaukee Bucks got back into the series in Game 3 when they blew the Suns out of the water via a 120-100 score line.

In contrast, the Bucks were firing on all cylinders in their first home game of the Finals. Giannis Antetokounmpo went to the line 17 times for the game, which was more than the entire Suns team, and he managed to connect on 13 of those for his best return in the post-season from the stripe. He finished with a stat line of 41/13/6 and was joined by Jrue Holiday and Khris Middleton as the main contributors to their win.

The Bucks have been far better at home than on the road this season and will be desperate to win Game 4 to avoid travelling to Phoenix for a do-or-die Game 5 on Saturday. Home court has proven to be a huge advantage for both sides so far this series, with the hosts winning each of the three games by at least 10 points. We expect more of the same in Game 4 with the Bucks levelling the series up at 2-2 and covering the small spread in the process.