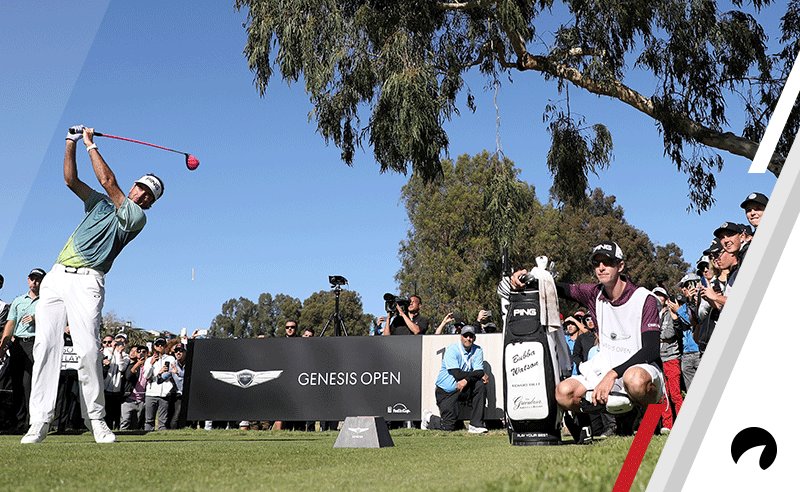 The 2019 PGA Tour is now in full swing and it heats up even more this weekend with the annual Genesis Open from the Riviera Golf Club in Los Angeles, California!

Phil Mickelson was fantastic at Pebble Beach on the weekend just gone to claim his fifth Pro-Am title and he’ll be backing it up this weekend in LA amongst one of the most stacked fields we’ve had in the PGA Tour this season so far.

We take a look at the weekend’s event and give our betting picks below.

After an untraditional format in the Pebble Beach Pro-Am last weekend, the PGA Tour returns to normal scheduling this weekend with a four round, 36-hole cut at the Genesis Open at Reviera Golf Club. The field will be arguably the most star-studded we have seen in the PGA Tour this side of Christmas as players begin to prepare for a big stretch of tournaments that inlcude the Players Championship in March followed by the Masters in April.

Tiger Woods will make his second start of the year after finishing T20 at the Farmers Insurance Open a few weeks ago and he will be joined by around 20 of the top 30 ranked players in the world. Last year’s Genesis Open winner, Bubba Watson, will be back to defend his title while Xander Schauffele and Matt Kuchar will both be looking to become the first player to win three PGA titles this season. 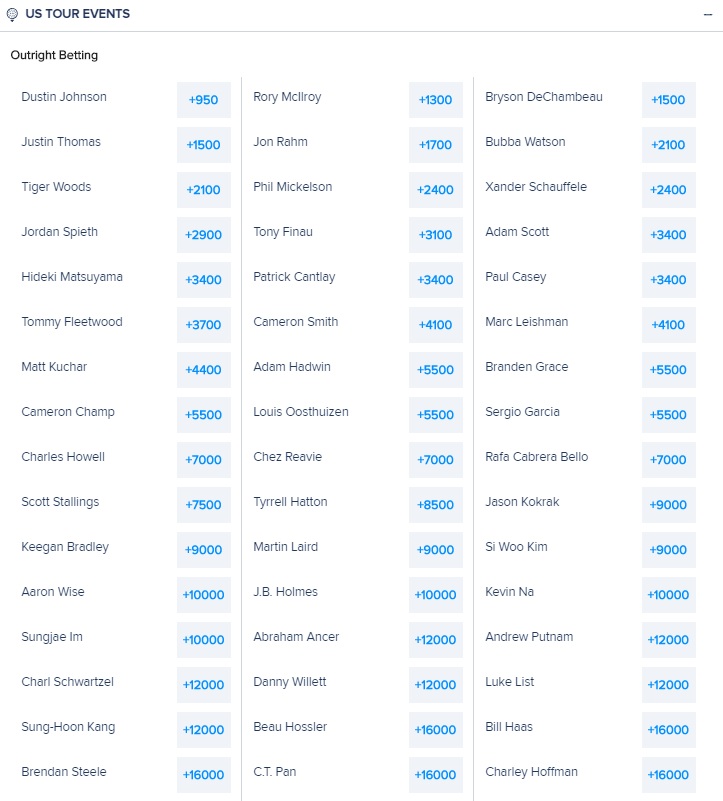 The Riviera Country Club will host the Genesis Open for the 57th and for the 20th consecutive year dating back to 1999. Since moving to Riviera Golf Club in 1999, Bubba Watson has picked up the title on three separate occasions, the most of any golfer, while Phil Mickelson also has two titles. It makes sense Watson, Mickelson and Dustin Johnson have picked up six of the last 11 titles at Riviera, as it is a fairly long course with tricky to his fairways, and these three always rank amongst the top players in shots gained off the tee.

Riviera plays as a fairly long, 7,322-yard, par-71 and has hosted three major championships over its lifetime. The 1948 U.S. Open and the PGA Championship in both 1983 and 1995. The feature hole at Riviera has to be the par-3 sixth, which features a bunker right in the centre of the green, while the 10th remains an interesting driveable par-4.

Our best pick this weekend comes in the form of a proven talent at Riviera and that has to be Bubba Watson. Watson is one of the best players off the tee year after year in the PGA Tour, and already ranks highly with the big stick in 2019. Bubba sits at No.2 in shots gained off the tee, No.24 in driving distance and No.46 in driving accuracy which has him at No.4 overall in driver rating.

He has better pedigree than anyone at Riviera, having won the Genesis Open on three different occasions and has started the 2019 season in pretty decent form, having three top 15 finishes in five events including a T4 at the Phoenix Open a few weeks ago. Bubba’s results in his last nine starts at Riviera Golf Club read as follows: 1st, 1st, T14, 1st, CUT, T13, CUT, T17, T14.

As we mentioned above, we’ll be targeting strong players off the tee this weekend at Riviera, and no player has been stronger off the tee so far this PGA Tour season than Brandon Steele. Steele ranks No.11 in driving distance and No.24 in driving accuracy giving him top spot in the overall driver rating. He ranks No.10 in shots gained off the tee in 2019 and is great value this weekend, maybe not to win the whole tournaments, but definitely for a high finish.