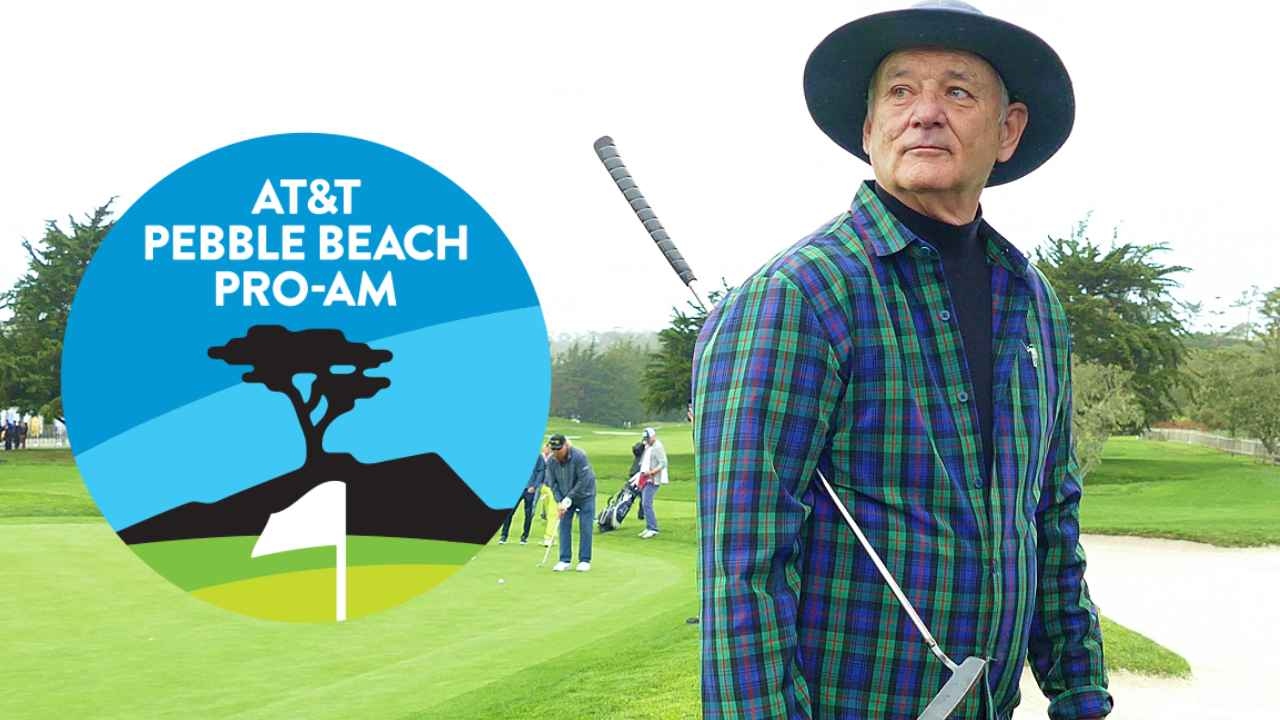 Hideki Matsuyama was our pick for the Phoenix Open last weekend and although he shot a respectable –9 for the weekend, failed to push his way into the Top 10, finishing T15, 8 shots behind eventual winner Rickie Fowler.

The PGA Tour stays in sunny California this weekend as we head to Pebble Beach for the annual AT&T Pro-Am. Ted Potter Jr is the current champion and will be back to defend his title this week along with a host of top ranked players in the world. We take a look at the weekend’s action and give our betting picks below!

Much like the Desert Classic a few weeks ago, the AT&T is a Pro-Am event, meaning the golfers will be paired with celebrities for the first three days of play before a 54-hole cut separates the pack and the top half battle it out for the title.

Over the first three rounds, pairs will alternate through the three host courses being the Pebble Beach Golf Course, the Spyglass Hill Golf Club and the Monterey Peninsula Country Club, all of which have hosted the event multiple times before.

AS we mentioned above, the tournament will be spread out over three courses, but it’s Pebble Beach that holds the key to the players success. The 6,816-yard par 72 is the shortest course on the PGA Tour this year, and apart from Augusta, probably the most famous and most beautiful on tour. Pebble Beach will also play host to the US Open later in the year, so it will give a great guide as to how some key players are shaping up ahead of the major.

The course might not offer much of a test off the tee because of it’s short length and fairly forgiving fairways, however, it makes up for the shortcoming in its small and tricky greens and some devilish pin placement. Brandt Snedeker holds the 72-hole record at 265 -22 in his winning performance back in 2015 and is a big chance again this weekend.

Fairways hit should be pretty high this weekend regardless of conditions so we’ll be targeting strong approach players. One who we really like is Patrick Cantlay. The 26-year-old had a fantastic 2018 PGA season, finishing the year in 20th place in the FedEx Cup standings. He was also elite with his iron play last season, finishing 19th on tour in shots gained on approach to the gain and 7th in greens in regulation percentage.

Cantlay missed the cut in the Farmers Insurance two weeks ago, but has been arguably one of the best golfers in the 2019 PGA Tour season so far. His results to date this season read as follows.