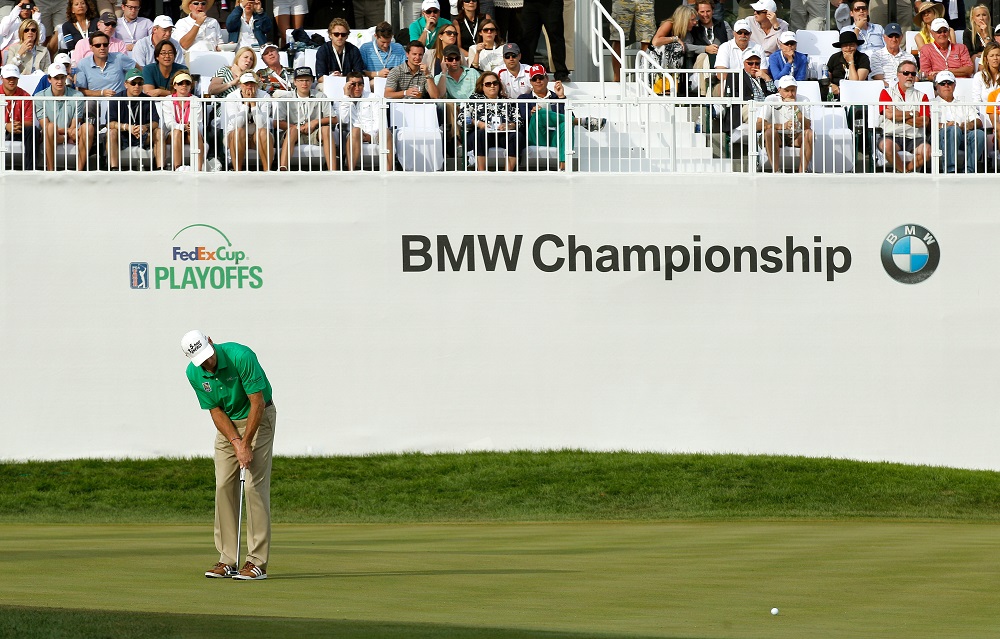 The first event of the 2019 FedEx Cup playoffs is in the books and the field of 125 players has been cut to just 70. Brooks Koepka still holds onto a narrow lead in the standings heading into the BMW Championship this week from Medinah Country Club!

We preview the event and give our betting picks below.

Patrick Reed claimed a fantastic one stroke win at the Northern Trust on the weekend and with the 2,000 points for first place, he jumped from 50th in the FedEx Cup standings all the way to second place. A T6 finish from Rory McIlroy has him just behind the two leaders in the standings.

A win for any of the top 10 golfers on the FedEx Cup standings would almost certainly see them jump into first place on the standings and carry the all-important -10 handicap into the start of the Tour Championship.

The field of 125 golfers that started the Northern Trust on the weekend has been cut to just 70 for the BMW Championship this week. It’s practically a who’s who of golf at the moment, with the likes of Brooks Koepka, Dustin Johnson, Rory McIlroy, Justin Rose and Jon Rahm headlining the field.

The big question mark will be over Tiger Woods. Woods withdrew from the Northern Trust on the weekend due to a strain in his back but is confident he can make the start at Medinah, where he has won two PGA Championships. 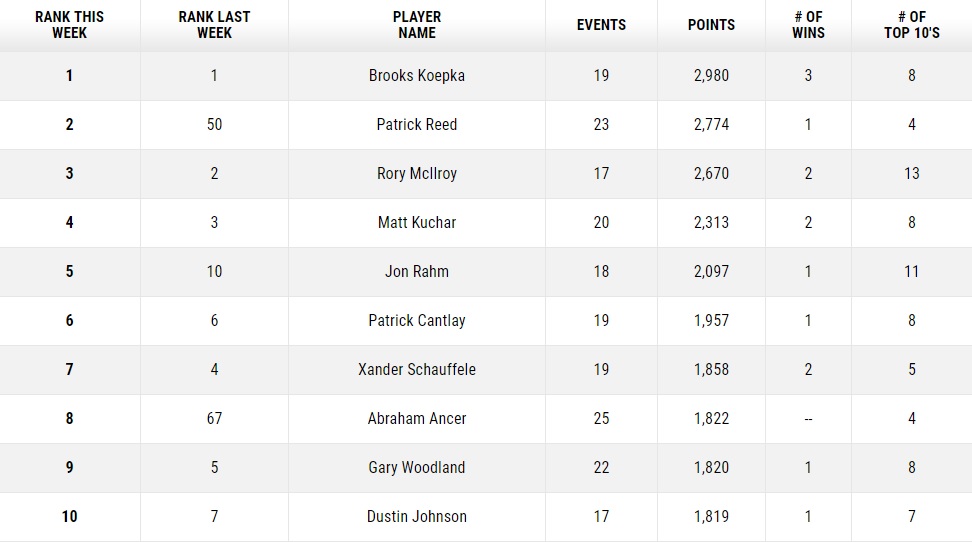 While it’s known for its length at 7,657 yards, Medinah is the true test of all-round golf. It features undulating greens and tough dog-legs on par fours which make the course even longer.

Medinah has hosted a number of major events in it’s almost 100 year history. It has hosted three U.S. Opens from 1949-1990 and two PGA Championships in 1999 and 2006, which were both won by Tiger Woods. It is probably most famously known, however, for the ‘Miracle at Medinah’ Ryder Cup, which saw Team Europe overcome the United States by just one point.

It’s always a tough prospect to pick the winner when we have a field that rivals a major in terms of star power. One does stick out to us this week, however, and that is Englishman Justin Rose. Rose is arguably the best putter in the world at the moment. He ranks in the top few players on the PGA Tour in all the key putting categories and is the defending FedEx Cup Champion.

Rose also has some decent pedigree at Medinah. He was the catalyst of the thrilling Team Europe win at Medinah in the 2012 Ryder Cup and is really strong in every aspect of his game, which is necessary at Medinah.