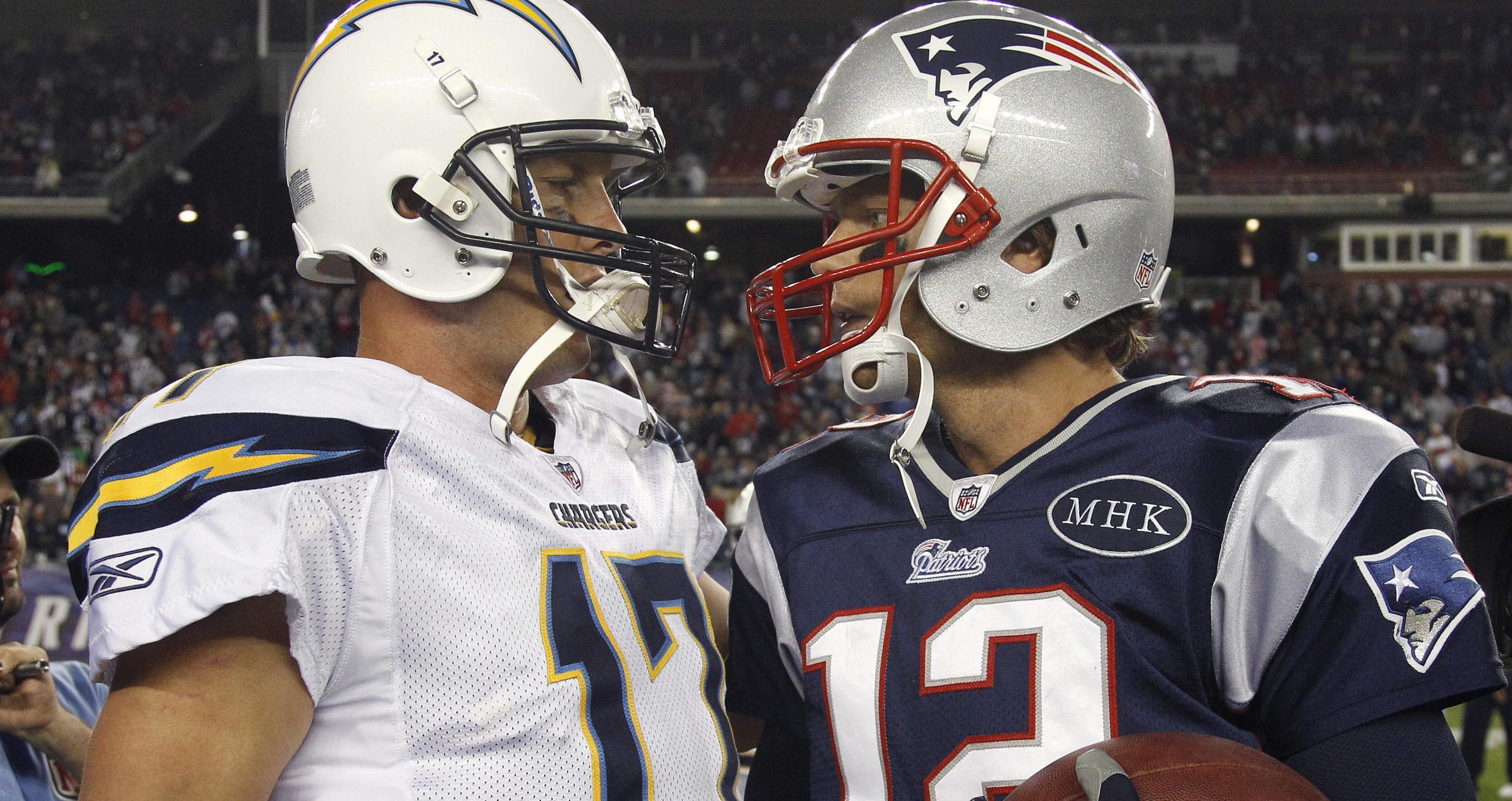 We had a great start to our NFL Playoffs picks last weekend, hitting on three out of four picks including our best bet of the weekend and heartbreaking missing the perfect round by just 0.5 points! We took the Cowboys –2.5 against the Seahawks and after a thrilling game, Dallas came away with just a 2-point win.

The Divisional Round in the 2019 NFL Playoffs features four fantastic games over Saturday and Sunday and we are back with another round of betting picks below.

The Chargers enter their divisional round matchup with the New England Patriots as slight underdogs on the road. They were fantastic against the Ravens on wildcard weekend, claiming a 23-17 win on the road.

The Chargers finished the regular season winning seven of their final eight games, including wins over top teams in the Chiefs, Steelers and Seahawks. Their defense is arguably the best they have ever had in the Philip Rivers era, finishing in the top ten ranked teams in fewest total yards and fewest points allowed during the regular season.

The mix of skill position players at Rivers’ disposal is also one of the best he has had in recent history. Keenan Allen and Mike Green are elite players at the WR position while Melvin Gordon III, while battling niggling injuries at the moment, has been one of the best running backs in the league throughout the season.

The Chargers were the best team in the league on the road in the 2018 regular season, maintaining a 7-1 record away from home. Their record against the spread and on the road was just as good at 7-1, also the best in the league. 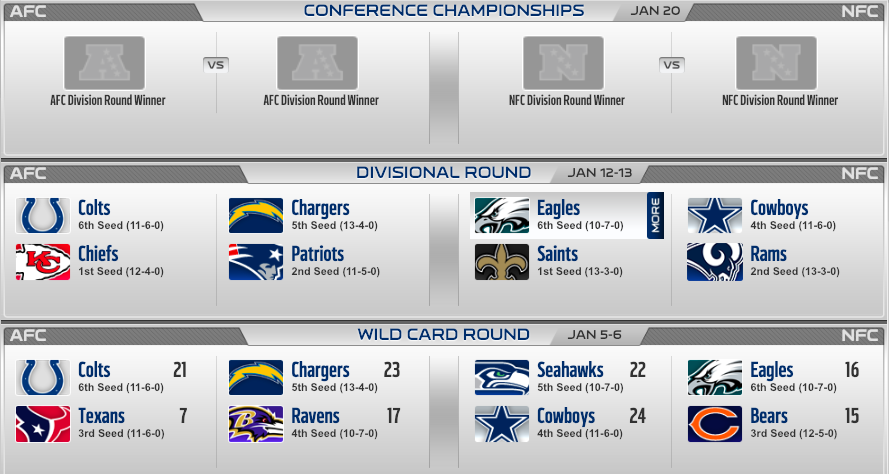 The Pats find themselves in a familiar position this weekend, with a home game in the divisional round after a week to recover. 2019 will mark the 9th season in a row that the Patriots have finished in the top two seeds in the AFC, from the previous eight, they have gone on to make the Super Bowl on four different occasions.

The Patriots managed to snare the two seed despite being far from the dominant team we have come to expect over the last decade. They went 11-5 in the regular season but suffered some extremely uncharacteristic losses to the likes of the Titans, Dolphins, Lions and Jaguars.

Regardless of their issues in the 2018-19 regular season, the Patriots still managed to go undefeated at home, proving Gillette Stadium is still arguably the toughest place to travel to in the NFL. The Pats had a perfect 8-0 record at home and were 6-2 against the spread in those games.

The involvement of star tight end Rob Gronkowski will have a lot of impact in the outcome of this match. Gronk has played a largely limited role throughout the regular season in an attempt to be perfectly fit for the playoffs. He should have a highly increased role this weekend as the number one target for Tom Brady.

The Patriots have won their last four games in a row against the Chargers and in eight total games against the Chargers, Tom Brady holds a 6-2 record. The Brady/Belichick combination has been a different beast in the playoffs, winning 27 of 37 total playoffs games including a ridiculous 12-2 record in 14 divisional round games.

Amazingly, Brady has lost just 19 of 134 games at Gillette Stadium in his entire career. The Chargers might be the most fancied team in the AFC at the moment but it’s extremely hard to look past the resume of Belichick/Brady. It’s almost a yearly occurrence to write the Patriots off on account of not having enough weapons around Brady, but every year they seem to get it done when it matters most.