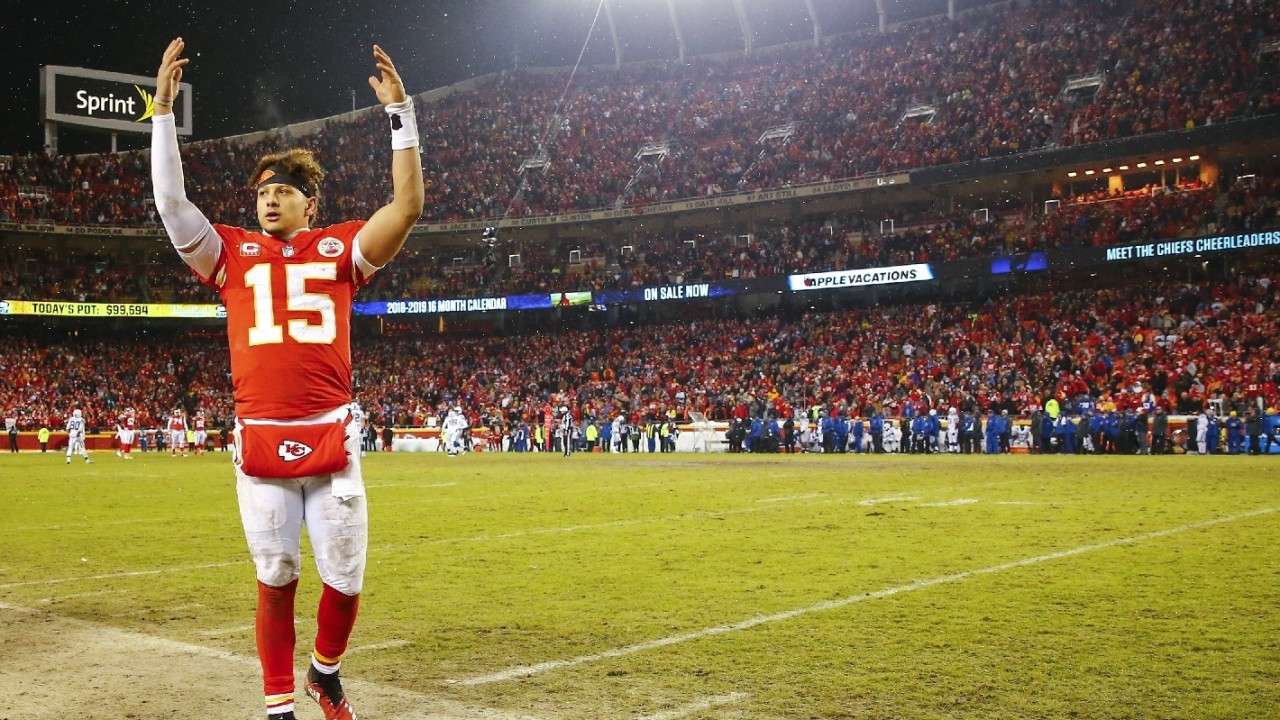 We hit on 2/4 betting picks in the divisional round of the NFL Playoffs last weekend including our best bet of the weekend, which was the Patriots –4 against the Chargers.

We’ll look to continue our decent playoff record (currently 5-3) this weekend as we provide our best bet from Conference Championship weekend, which sees two massive games back to back on Sunday.

New England did what they do best last weekend, winning at home in the playoffs when nearly every had written them off. Tom Brady passed for 343 yards and a touchdown in the convincing 41-28 win over the Chargers but it was rookie running back Sony Michel who stole the show.

Michel racked up 129 rushing yards on 24 carries and added three touchdowns for a match winning performance as the Patriots ran rampant on the Chargers in the first half. It was the first time in the Brady/Belichick era that New England had scores a touchdown on their first three drives of a game, and when they took a 35-7 lead into halftime, the game was all but over.

Julian Edelman also turned up for a massive playoff performance, catching 9 passes for 151 yards while James White was fantastic out of the backfield with 15 catches for 97 yards. The Patriots will rely heavily on their short passing game once again this weekend against a Kansas City team that has allowed more first downs this season than any other team in the NFL.

The Patriots defense was better than the 28 points they allowed on the weekend against the Chargers. Throughout the first half, when the game was still on the line, they forced a punt on the final four possessions of the first half and also forced a fumble in that stretch. 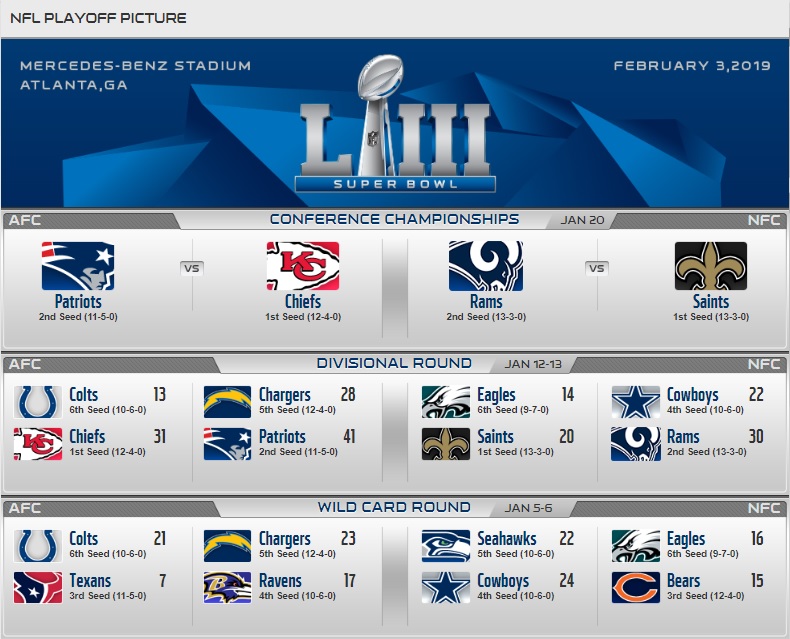 Much like the Patriots, the Chiefs looked absolutely dominant in their divisional round matchup against the Colts. They scored 24 points on their first four possessions of the game while their defense stood firm. The only Colts touchdown for the entire game came after a blocked punt left them deep in Chiefs territory.

Patrick Mahomes looked good for the Chiefs, throwing for 278 yards on 27/41 passes, however, it was just the second time this season that he failed to throw a touchdown pass, as the running game of Kansas City dominated the game. Mahomes, Tyreek Hill, Darrel Williams and Damien Williams all rushed for a touchdown, while Damien Williams added 129 yards on 25 carries.

The Chiefs will have all of the money this weekend with just a 3-point line at home against a Patriots side that people have been writing off all season. The Patriots will be bitterly disappointed with their loss on the final play in Miami earlier in the season. A win there would have given them home field advantage for this match, instead they will be on the road, where Brady is just 3-4 in the playoffs.

However, we think the weather will play a big factor on the weekend. Brady and the Patriots are just so adept to playing in the cold whereas it’s not something that Mahomes has faced much this season. We love the Patriots to go on the road here and make their third Super Bowl in a row.