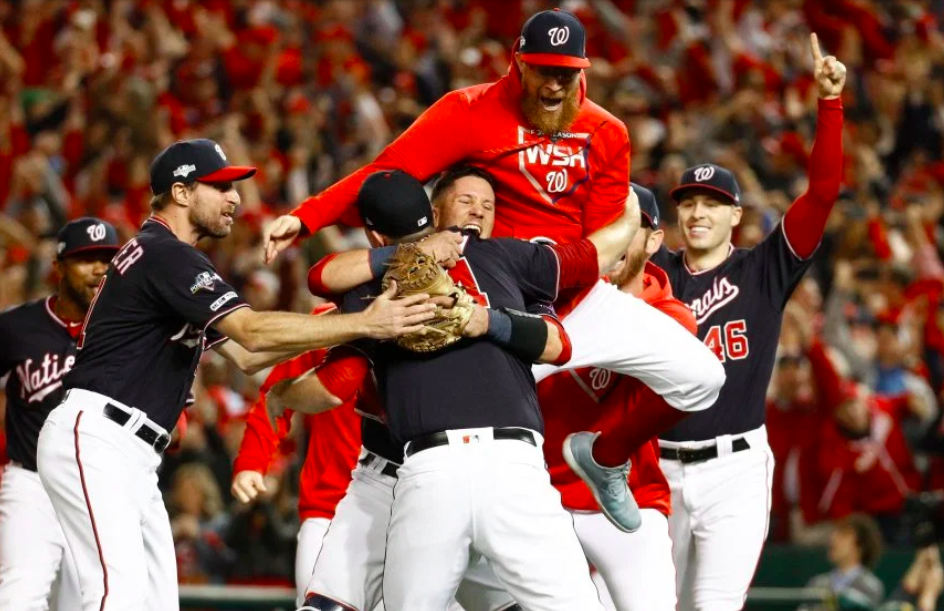 After a couple of thrilling League Championship Series, the matchup for the 2019 MLB World Series has been set. The Houston Astros will face off against the Washington Nationals starting this Tuesday night in what should be a thrilling series.

We have a full preview and betting picks for the series below.

The Astros won 100+ games for the third consecutive year this season on the back of some strong starting pitching and a dominant batting line-up. They are arguably the most complete team in baseball, boasting a pitching core that has the top three contenders for the Cy Young in the American League in starters Gerrit Cole and Justin Verlander as well as closer Roberto Osuna.

Not to be outdone, their batting line-up boasts the likes of former MVP Jose Altuve and a strong candidate for the AL MVP this season, Alex Bregman. As a line-up, they maintained the highest batting average in the American League this season at .274. However, that dominance has dropped away a touch in the post-season, as they have scored just 41 runs through 11 games and averaged just .208 as a line-up.

The Astros certainly deserve to be favourites heading into this series, especially given they have the home field advantage, however, we aren’t sure if they should be as low as -240 given their issues offensive issues in the post-season.

Imagine being told that the Washington Nationals would make the World Series back in May after slumping to a 19-31 record. Well, here we are, after playing the last two thirds of the season, the Nationals maintained a 74-38 record, which was the best in the league over that stretch, to finish second in their division and earn a wildcard spot into the playoffs.

From there, they ran the gauntlet in the National League, defeating the Brewers in the WC game before upsetting the Dodgers in five games in an all-time series in the divisional round. They went on to make short work of the Cardinals in the NLCS, finishing the series in four games on the back of some dominant batting displays on both offense and defense.

While many would think that the 93-69 Washington Nationals don’t stand up against a team that has won 100+ games for the third consecutive season, there is no doubt that Washington has been arguably the best team in baseball since that turning point back in May.

*All games broadcast on Fox

As good as the Astros have been throughout the entire season and over the last five years, there is something about the form that this Washington line-up is in at the moment that has us salivating over the value of the Nationals.

Their pitching and hitting was absolutely dominant in the four game sweep over the Cardinals, racking up some record stats in the process. In the LCS, the Nats were a ridiculous .393 with runners in scoring position, with the Yankees being the next best at just .148.

The starting pitching rotation of the Nationals was also hot. The trio of Max Scherzer, Stephen Strausberg and Patrick Corbin helped Washington become the first team in MLB postseason history to rack up 11+ strikeouts from their starter in three straight games.

Can’t get enough of the Nationals here.