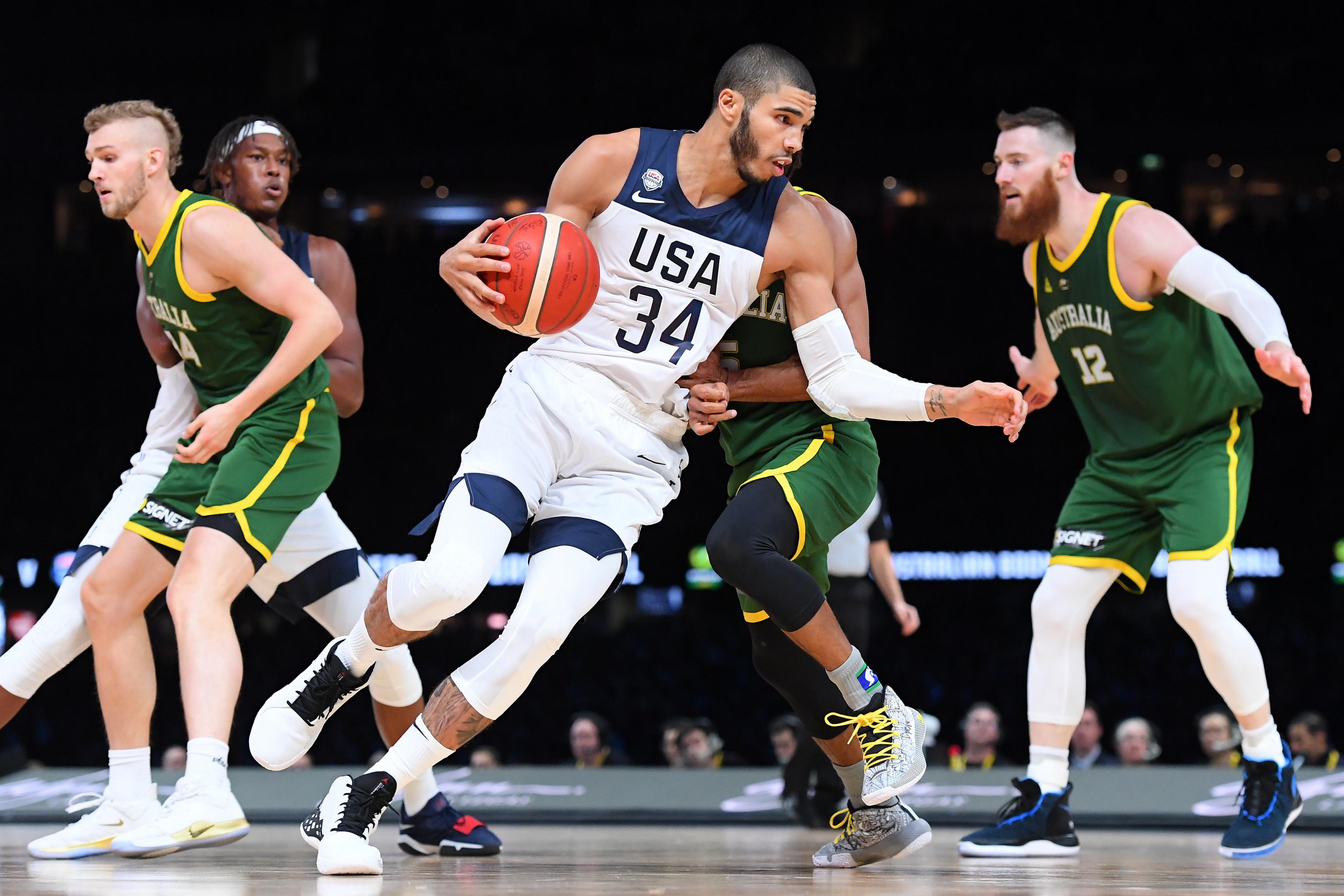 The lull of August is finally over and now the best time of the year for a sports fan is finally set to kick off! The NFL and NBA are just around the corner and the EPL is now in full swing! As a bonus this year, basketball fans will also be treated to the 2019 FIBA World Cup, which gets underway this Saturday from China!

We give our 2019 FIBA World Cup betting picks below!

Tough to look past the might of USA here, even if they do have what is essentially a third or fourth string team in action. They were defeated by Australia in an exhibition match in Melbourne on Saturday but that could be the galvanising loss they need to spark themselves into gear before the start of the tournament.

Kemba Walker will lead a talented bunch of youngsters that will rely heavily on athleticism advantages throughout their World Cup games. Jayson Tatum, Jaylen Brown, Donovan Mitchell and Kyle Kuzma are all inexperienced in the international scene and will all carry a large load in the World Cup. Regardless of their roster, however, the United States deserves to be favourites.

France currently sits fifth in the betting markets but we think they have a great chance at making a deep run in the World Cup. Having watched a bunch of the exhibition games, we’ve noticed that so much of the international game is based around the pick and roll because of the lack of defensive help from the corners.

Having a defensive big man in Rudy Gobert that can defend the pick and roll so well will give the French a massive advantage in this tournament. Alongisde Gobery is a bunch of experienced NBA talent in the likes of Nicolas Batum, Evan Fournier, Frank Ntilikina, Nando de Colo, Elie Okobo and Vincent Poirier.

After defeating the United States for the first time ever on Saturday, Australia will be hunting a medal at the very least in the 2019 FIBA World Cup. They have never medalled in a World Cup or Olympic Games but have a very talented roster including six players with NBA experience.

Unfortunately for the Boomers, they’ll be without stars Ben Simmons and Dante Exum for the clash, however, Andrew Bogut, Patty Mills, Matthew Dellavedoca, Joe Ingles, and Aron Baynes will all suit up in the green and gold.

Serbia start as 2nd favourites for the FIBA World Cup and have one of most talented players at the tournament in Nikola Jokic. Jokic seems like he was built for the international game and has plenty of experience leading his Serbian team to silver medals in both the 2014 World Cup and the 2016 Olympic Games.

2019 Could be the year that Serbia take the next step and win their first gold medal at a major tournament since they did so as Yugoslavia all the way back in 2002. They have some talented NBA experience in their roster in Bogdan Bogdanovic and Nemanja Bjelica from the Sacramento Kings, both of whom can match it with the United States stars. 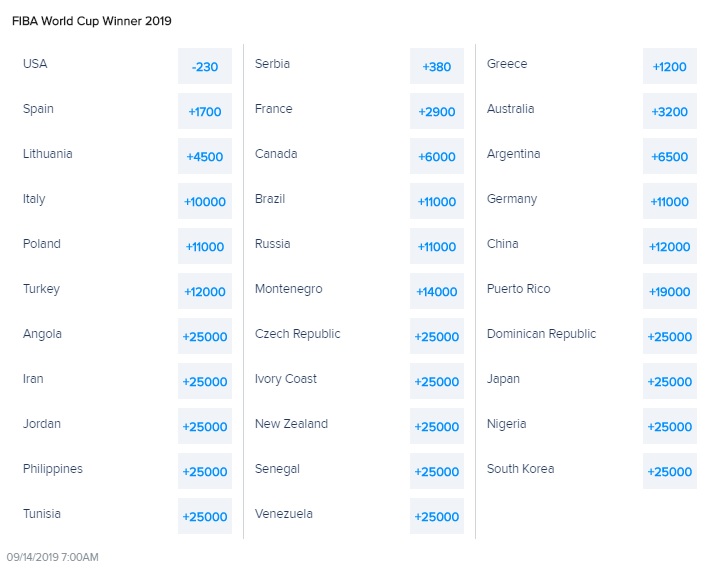