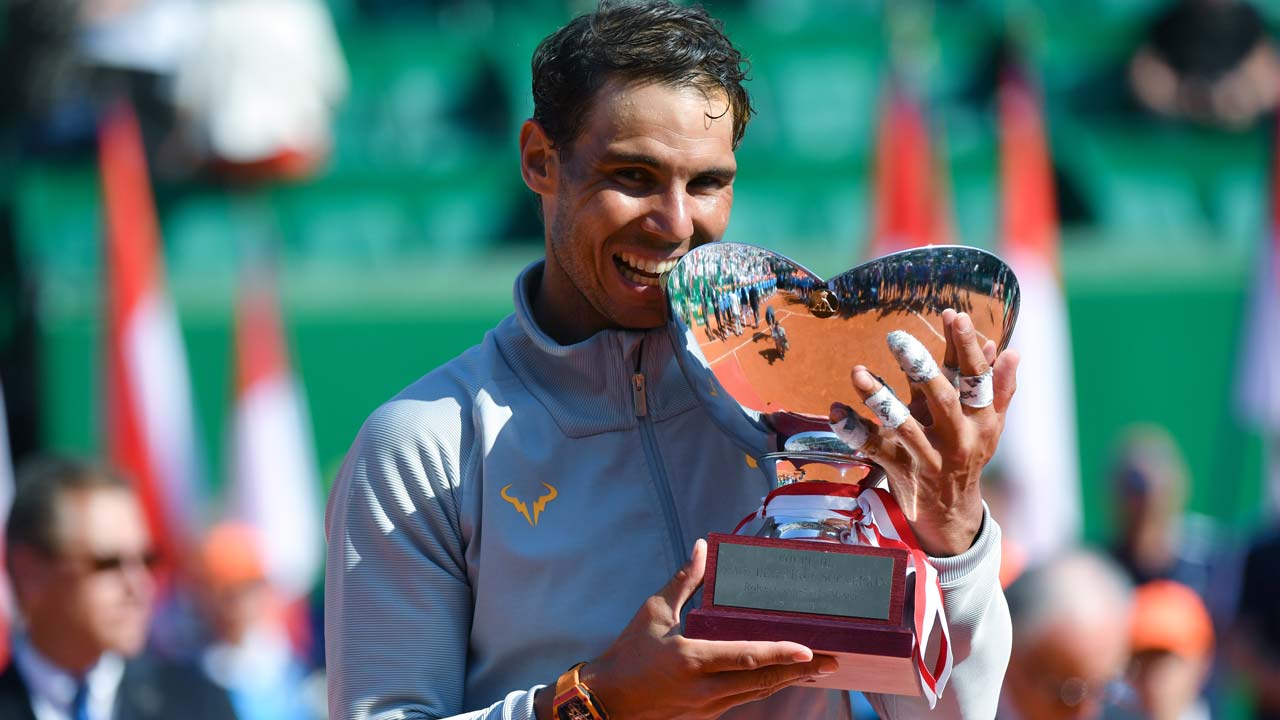 The clay court swing of the 2019 ATP Tour season is now all systems go as we approach the Monte Carlo Masters in Monaco! This is the third Masters 1000 event of the year and the first to be played on the red dirt. This prestigious event includes a 56-man field that seeds the 16 best mens tennis players in the world, with the top eight automatically going through to the second round via a BYE. The Monte Carlo Masters goes for just over a week with the winner receiving 1000 ranking points and over $1,000,000 (USD) in prize money.

As we always do here at TSP, we’ve analysed all the popular betting markets to find the best value plays for us and our followers to get on. Find our best pick + value pick for the tournament below and good luck to everyone following!

As mentioned above, we’ve looked through countless betting markets to find our best pick for our followers. However, we genuinely believe the tournament winner market holds the most value this week, so we’ve provided our best pick there as well as a value selection we’ll use for cover. Just for reference, below we’ve provided a graphic of the eight seeded players with automatic qualification to the second round of play. 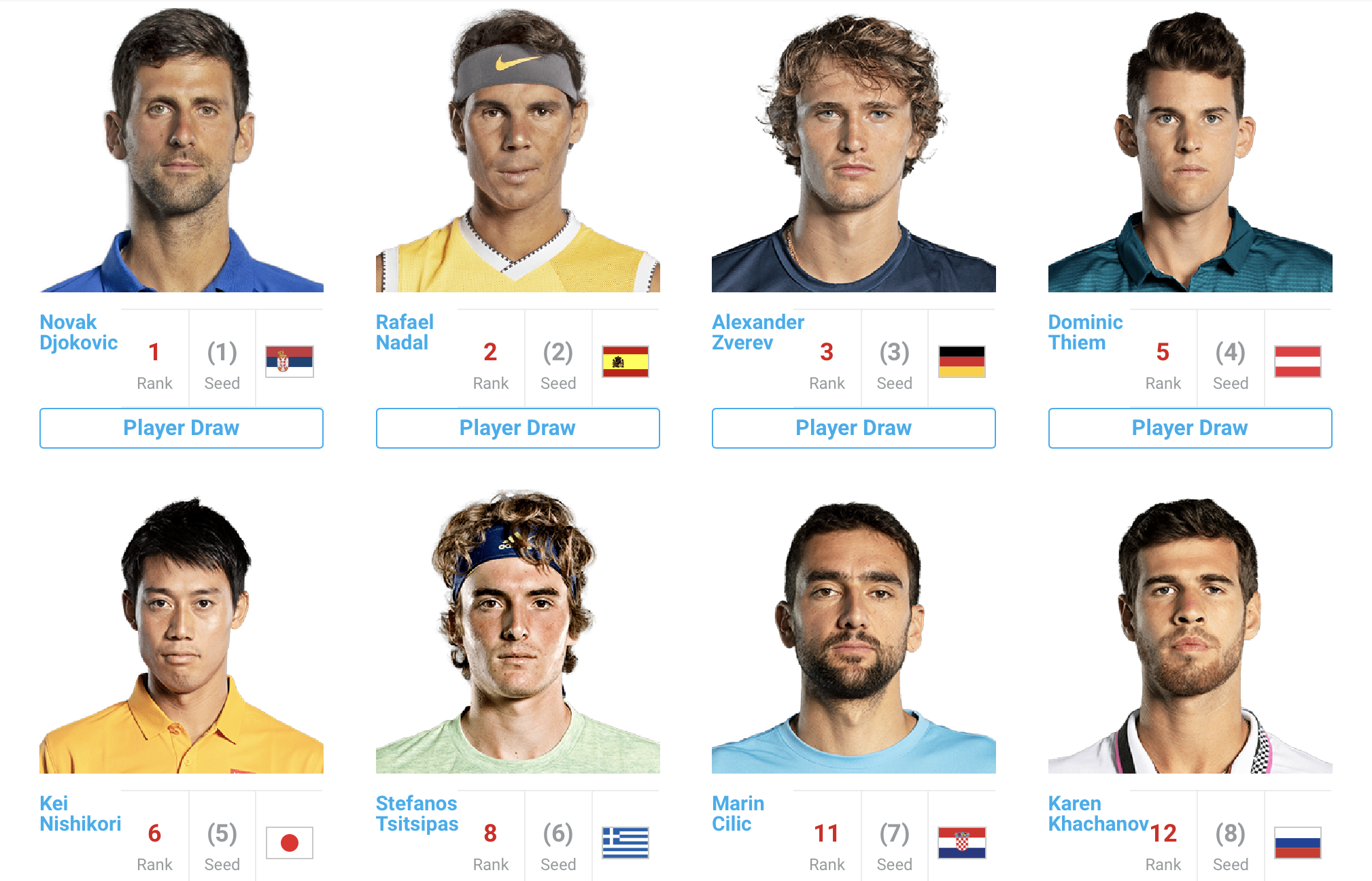 Usually the toughest market to predict, except when it’s clay court season. However, we believe there are three genuine contenders this year that will be fighting out the finish, barring a huge upset in the early rounds. These three are Novak Djokovic (#1 in the world), Rafael Nadal (#2) and Dominic Thiem (#5).

The best clay player of all time in Rafael Nadal (-110) is the odds-on favourite to take out his 12th Monte Carlo Masters title. Nadal won a record eight in a row from 2005 to 2012 before missing out on the next three, only to go on another streak of three from 2016-18 to be the current defending champion. With 12 of the last 15 Monto Carlo titles to his name, there’s no wonder that the Spaniard comes in as the heavy favourite.

Another obvious choice and the second favourite in the betting market is current world number one Novak Djokovic (+333). Time and time again ‘The Joker’ proves us wrong with a stellar week of tennis, however his recent form just doesn’t give us much faith. Since his Australian Open triumph, Djokovic has bowed out in the early rounds of both tournaments he’s played in.

The third and final player we and the bookies have as a genuine contenders here is Austrian young gun Dominic Thiem (+700). Over the past two seasons, Thiem’s tremendous play during the clay court swing has him regarded by many as the second best player of clay in the world. He had a great 2018 season that was capped off by reaching the French Open final, where he would eventually lose to Nadal in straight sets. He has since gone on to win his first ever Masters 1o00 title just a couple of weeks ago at Indian Wells. This sort of form has him as the third favourite at Monte Carlo this week.

Taking all available information into consideration, we just can’t look past the king of clay – Rafael Nadal. He’s just so much better than everyone we’ve ever seen on the red dirt and we expect him to send out another reminder to the rest of the Tour this week. He rolled through his opponents in straight sets en route to the Monte Carlo Masters title last year, and we believe he could produce something similar in this years edition.

As mentioned above, Dominic Thiem has recently achieved best result of his career where he was crowned champion of the Indian Wells Masters a couple of weeks ago. His performance in the final where he came from a set behind against Roger Federer was ultra-impressive and showed just how far he’s come both physically and mentally. Now on his favourite surface at Monte Carlo, we expect hime to have another great week and feature in the business end of the tournament.