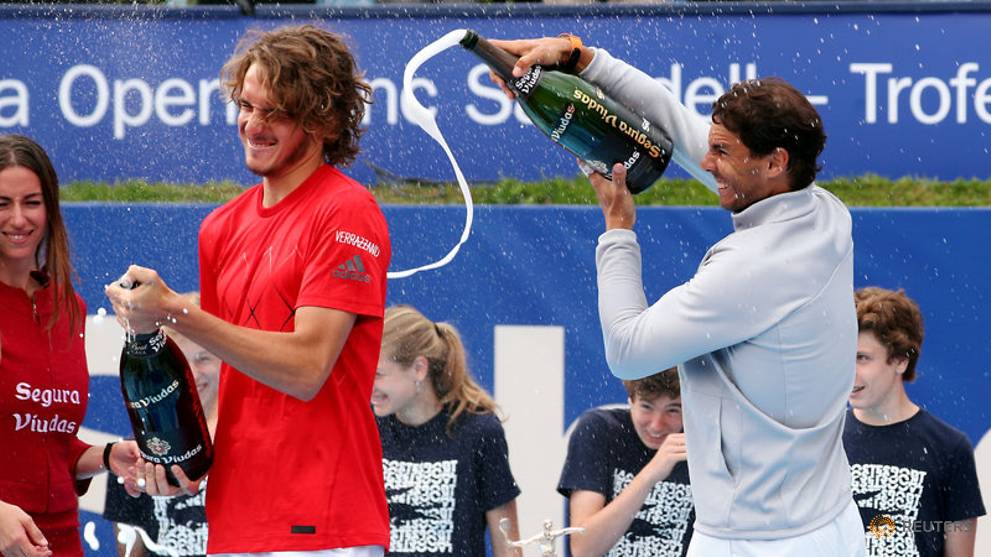 There so were very surprising results at the Monte Carlo Masters 1000 last week in what turned out to be a very entertaining event. Our Pick to take out the title for the 13th time was superstar Rafael Nadal. The Spaniard looked the goods after demolishing Spanish number two Roberto Bautista Agut in his opening round match (6-1. 6-1,), but as the week went on his stellar form started to elude him to a point where he lost to eventual champion Fabio Fognini in the semifinals.

With Monte Carlo now in the books, we now turn our attention to this weeks ATP Tour event which is the Barcelona Open. This is event is played on the gorgeous clay courts at the Real Club de Tenis Barcelona in Barcelona, Spain. It’s been an annual event on the ATP Tour since 1953 and has been won by Rafael Nadal a record 11 times, most recently in the 2018 season.

As we always do here at TSP, we’ve analysed all the popular betting markets to find the best value plays for us and our followers to get on. Find our best pick to take out the tournament below and good luck to everyone following!

As mentioned above, we’ve looked through countless betting markets to find our best pick for our followers. This week’s event presents a bit of tricky tournament winner market with a 48-strong field that includes quite a few enigmatic players. However, we’ve done as much research as possible and believe we’ve found the value plays to have a play at.  For reference of the talent at this years Barcelona Open we’ve shown the top eight seeds in the graphic below.

As mentioned above, Rafael Nadal looked like a great value play after his opening round demolition job over Roberto Bautista Agut(6-1, 6-1) at Monte Carlo last week, but as the matches went on his form seemed to evaporate with his court coverage decreasing and his shot consistency nowhere near its usual standard. We’re actually a little surprised that he’s backing it up by entering in at Barcelona this week, which is maybe a sign that his fitness is a bit better than what it looked at Monte Carlo.

Dominic Thiem is another player that’s always in the mix when it comes to clay court season. He finished off the first hard court swing of the season with the biggest title of his career – defeating Roger Federer in a tense three-set final at the Indian Wells Masters 1000. Thiem wasn’t able to back it up at Monte Carlo last week however, bowing out in the second round to surprise finalist Dusan Lajovic.

Alexander Zverev is the only other player that has been given a decent chance by the bookies here. He’s has some great success on clay in past years, particularly last season where he notched two titles. The pressure is certainly on the out-of-form 22-year-old over the next couple of months with over 2000 ranking points to defend. He was another top seed that was knocked out early at Monte Carlo last weekend, losing to fiery Italian Fabio Fognini, who would go on to be crowned champion.

Rafael Nadal is undoubtedly the best of all time on a clay court surface and he comes into Barcelona as the red hot favourite to claim his 12th title here. However, his injury concerns and lack of match play means we’ll be passing on his short quote to win the title this week. Instead, we’ll be placing our money on Austrian superstar Dominic Thiem, who’s wildly regarded as the second best clay court player on Earth. Thiem’s been given a fairly tough draw with both Fognini and Nadal in his half, but he’s got the talent and desire to overcome anyone in the world on his day.