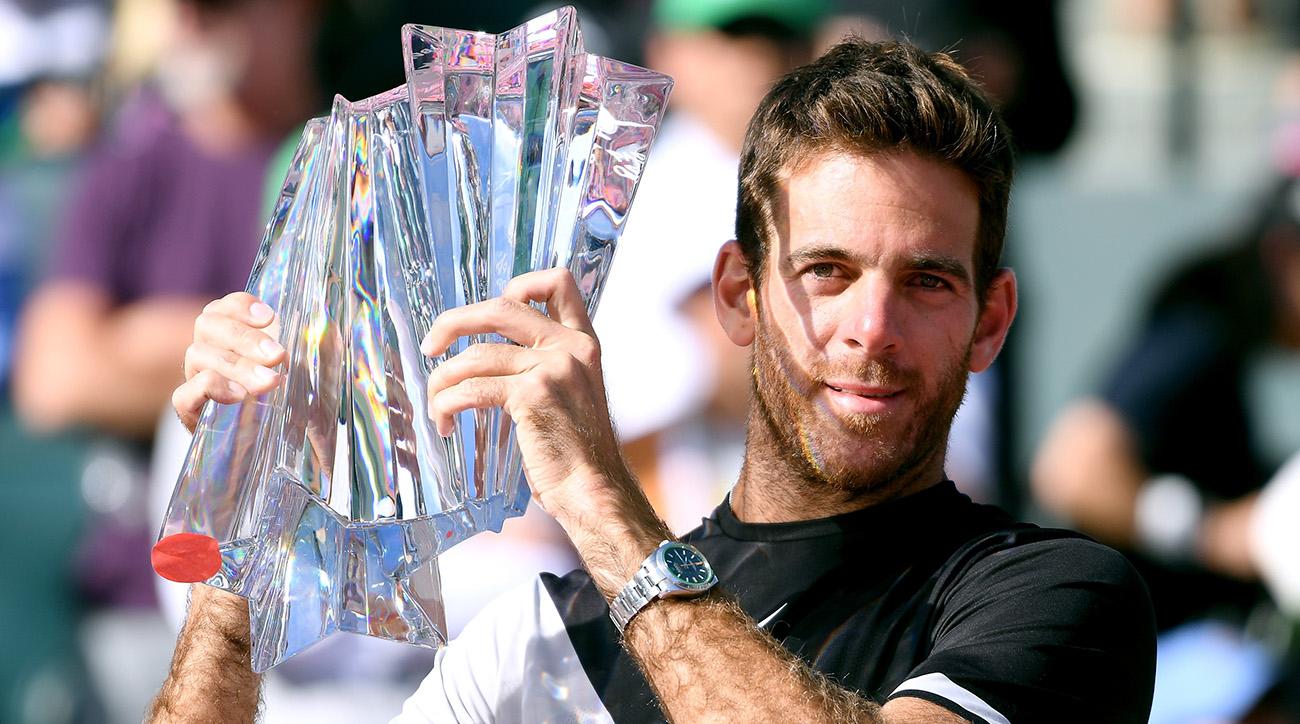 We had was another great one for us with our tennis betting picks, hitting on Roger Federer (+200) to win the Dubai Open! He played a spectacular week on the hard courts, eventually defeating Stefanos Tsitsipas in straight sets in the final to claim his eighth Dubai Open title, as well as his 100th career title! We now look to continue our extremely profitable ATP Tour season with a play on the first Masters 1000 event for 2019. Check out our best pick for the Indians Wells Masters below, and good luck to everyone following!

The Indian Wells Masters, also known as BNP Paribas Open, is  a tennis tournament that is part of the ATP World Tour. It is held in March annually at the Indian Wells Tennis Garden in Indian Wells, California, United States of America. It is the first of nine Masters events of the calendar year and is worth 1000 ranking points for the winner, which is bettered only by the four majors. The Indian Wells Masters was first won by Australian John Newcombe (1974), and last won by Argentine Juan Martin del Potro (2018). The most an individual has won this event is five times, achieved by both Roger Federer (spanning 2004-17) and Novak Djokovic (2008-16).

There’s quality littered throughout the top half of the draw, but we still believe it’s the weaker of the top halves. Leading the charge up top is world number one Novak Djokovic, who’s been given a tough potential third round match-up with the in-form Nick Kyrgios. Other than that however, it seems as though he couldn’t have asked for a better run. Other big names in this half include the out of sorts Dominic Thiem, as well as German sensation Alexander Zverev Jr, both of whom will be hoping the ‘Joker’ suffers a shock loss before their meeting.

As mentioned above, we strongly believe that the bottom half of the draw is the much tougher of the two. Here we’ve got arguably the two greatest tennis players of all time in Roger Federer and Rafael Nadal, as well as the dangerous pairing of top 10 seeds in Kevin Anderson (5) and Marin Cilic (10). Both Rafa and Roger have tough draws here, but as well all know, they can make light work of anyone when they’re on song. 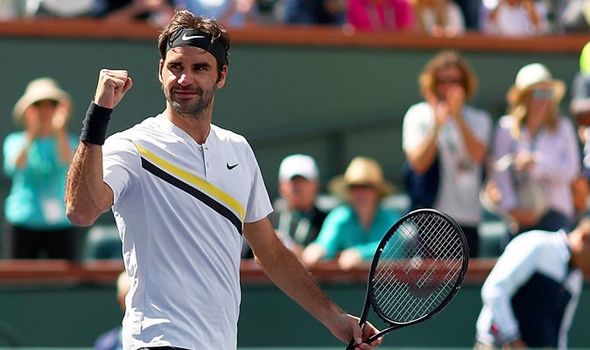 He may be a bit shorter than you’d like, but Novak Djokovic is definitely the man to beat at Indian Wells. Barring the potential match-up with Kyrgios, the Joker has been gifted a dream run here. We expect him to win this for the sixth time, becoming the outright leader in that aspect. We’re also happy to sprinkle a bit on the inform Tsitsipas as very long odds.