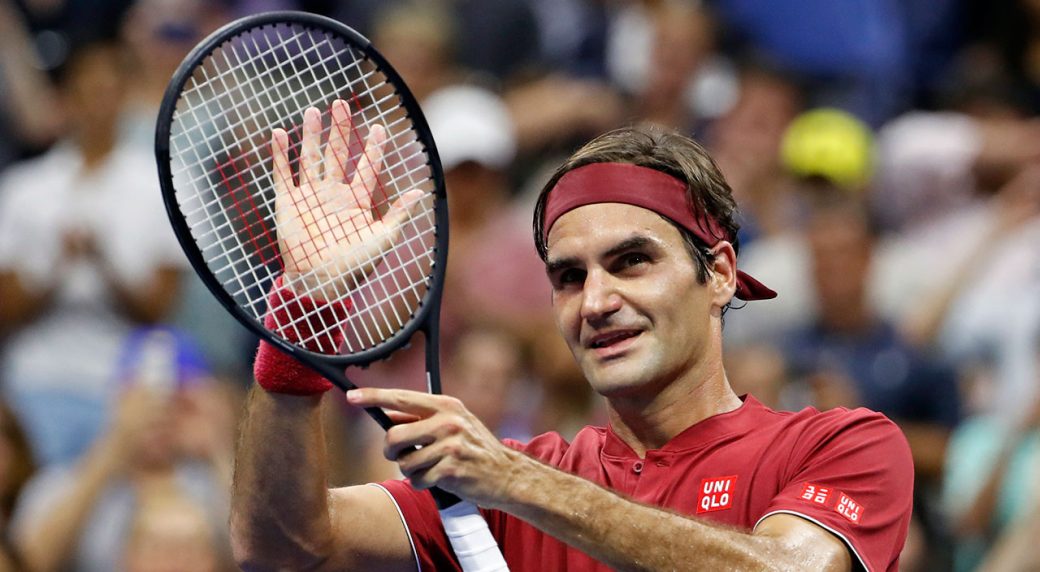 Last week we were victims to a huge opening round upset, which saw our pick in Dominic Thiem crash out in the first round of the Rio Open. We were left feeling a little better about ourselves as the man who deafteated him (Laslo Djere) ended up winning the tournament. We now shift our focus to this week’s events, where many of the big guns are making their first appearance since the Australian Open.

This week’s ATP World Tour pick comes from Dubai, United Arab Emirates, where the Dubai Duty Free Tennis Championships are set to get underway. Held annually since 1993 on outdoor hardcourts, the Dubai Open was inially and ATP 250 event, but was upgraded to a level 500 im 2001 due to the larger purse offering. This tournament has been won a record seven times by Roger Federer (spanning 2003-15), but has also been won four times by Novak Djokovic (2009-13). The most recent champion is Spaniard Roberto Bautista Agut (2018).

The top half of the draw is the one to avoid in our eyes. You’ve got talent everywhere you look and no easy runs for any of the top seeds. If you are looking to make a play from this half, we would probably side with Stefanos Tsitsipas (+1100) as a value play, but we do have doubts about his fitness levels after playing so much tennis of late. The top seed in the draw is Kei Nishikori, who has a tricky first up match against the unseeded Benoit Paire. Cilic is always a chance in top form, but we haven’t seen that yet in 2019.

The bottom half of the draw is where we expect the winner to come from. It’s a bit thinner in elite talent, but the stars of this side all have favourable runs that should keep them fresh at the business end. 7x winner Roger Federer is back in action and is apparently in really good nic, whole Mills Raonic has shown signs of his best tennis at times this year. Other than the big names in this side, there aren’t too many floaters (aside from Berdych) that we’re concerned about. 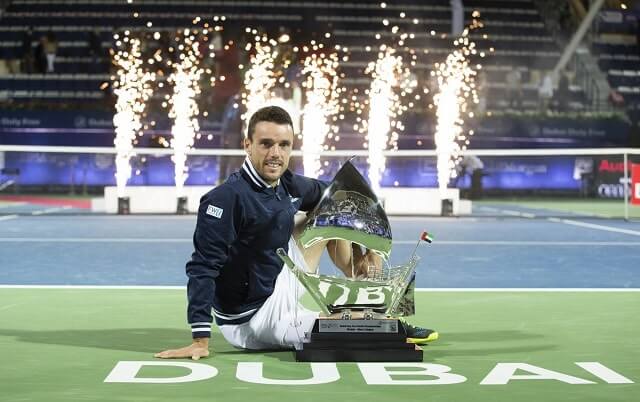 After taking a close look at the runs of all the big guns, we simply can’t go past arguably the greatest player of all time in Roger Federer. He loves the fast courts in Dubai and has won this event seven times. He also has a beautiful draw, apart from a potential third round meeting with Milos Raonic. We do give Raonic a chance in that match on top form, which means we’re happy to sprinkle a bit on him to win the title at very nice odds (+900).