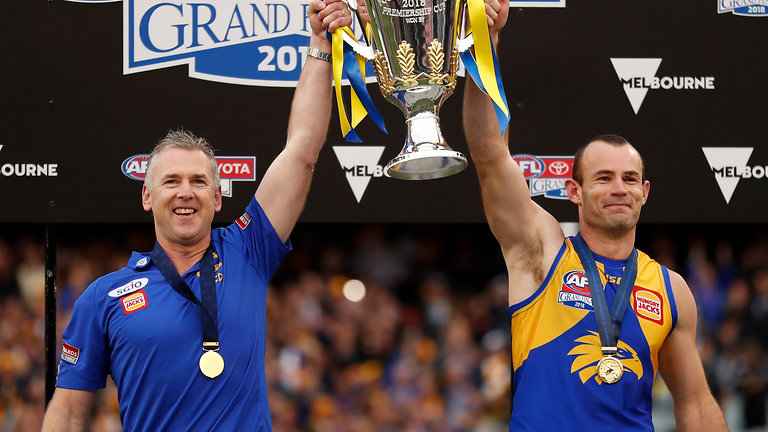 The AFL Grand Final is on this weekend in Australia and will be viewed by 100,000 people at the MCG and millions more on TV. It’s a fantastic spectacle and one that we’re going to be previewing here, as well as providing some great betting tips.

You can find markets for the AFL Grand Final at all major betting agencies under the Australian Rules heading. So without further ado, let’s get into our best picks for the final game of the 2019 AFL season!

After 23 rounds and a month long finals series, just two teams remain in the hunt for the AFL Premiership. The Richmond Tigers and GWS Giants have both made their way through a tricky finals schedules to make it to the final match of the season.

The Tigers have been the best and most consistent team for three seasons now and will come into this Grand Final as favourite as a result. They finished in third position in the home and away season and have made relatively light work of their opponents during the finals. Richmond have won 11 games in a row leading into this match and overcame a 21-point half time deficit last weekend, highlighting how strong they can be when they get on a roll. In other news, mid-season recruit Marlion Pickett will make his AFL debut this weekend in bizarre cicrumstances.

The Giants have overcome large odds to reach their first ever Grand Final. The club was only formed in 2012 and has made it deep into the finals on several occasions, generally falling short in the penultimate round. However, this year they’ve shown an increased determination that has seen them go all the way to the final. The Giants finished the regular season in sixth spot, meaning they had to travel a lot and play in front of hostile crowds to get to this point. GWS showed great grit to see off an inspired Magpies comeback last weekend, in a win that will give them great confidence against the Tigers.

While the Giants have been brave to make it this far, we can’t see them beating the Tigers in the Grand Final. Richmond have won 11 straight matches and have a far healthier list to their opponents, which will give them a big advantage in the second half. Moreover, Richmond won the flag only two years ago, meaning nearly all of their players know what it takes to win a Grand Final. We have them winning this fairly comfortably and covering the spread in the process.

The Norm Smith Medal is awarded to the player judged best afield in the Grand Final. It has been awarded every year since 1979 and has only been won by a player on the losing team on four occasions. Since we have Richmond winning, it only makes sense to back in a Richmond player, which is exactly what we’re doing. Dustin Martin won the Norm Smith in 2017 and is still clearly the Tigers best player. He may get a lot of attention from tagger Matt De Boer, but expect him to be too good to be half quiet on such a big occasion and lead his side to a win.