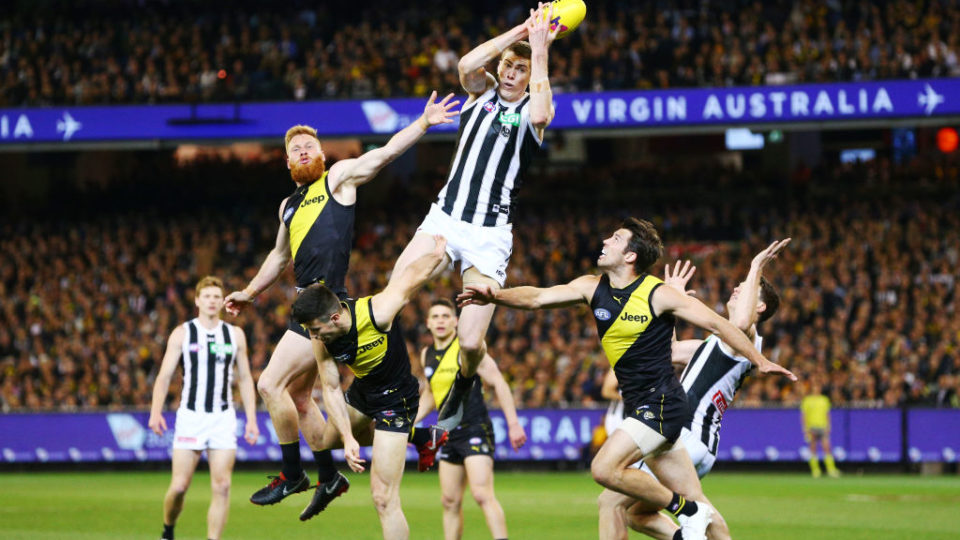 The Corona-virus has absolutely ravaged the sporting world as we know it over the last few weeks. Two of the four major sports in the NBA and NHL have been suspended while some of the best betting events of the year in March Madness and The Masters have been postponed until a later date. Europe’s sporting scene has also completely shut down, with all of the major domestic and international soccer competitions being put on hold.

One country that seems to still be going relatively strong in the scheme of things, however, is Australia. Their most popular sporting code, the Australian Football League, officially gets underway this weekend and the majority of the online sportsbooks in the United States offer betting markets for the league!

With no other sport on at the moment, the AFL is a great option if you’re willing to stay up for the games! See our quick guide of the Australian Football League and how to bet on it below.

Before you start betting on the Australian Football League, it’s best to understand how the game actually works! Below is a brief set of rules followed by an instructional video that should get your foot in the door.

– Two teams of 22 players (18 field, 4 bench) play on an oval shaped field
– Teams attempt to kick the ball through a set of four posts, scoring 6 points if the ball is kicked through the middle posts and 1 point if it is kicked through the outside posts.
– Players may pass the ball by kicking or by hitting the ball with their fist (handpass/handball).
– If a player kicks a ball more than 15 metres and it is caught by another player (mark), the play stops until the player takes his kick.
– Free kicks are awarded for high tackles, holding the ball and incorrect disposal.

How to bet on the AFL

Most of the United States online sportsbooks already offer markets on the Australian Football League, but with the recent events and the AFL being one of the only sports happening in the world at the moment, we expect them to feature prominently on all of them very shortly.

One of the best places to bet on the AFL in the United States is PointsBet, which is an online sportsbook that started in Australia and gained some of it’s early notoriety on offering a large range of AFL markets. 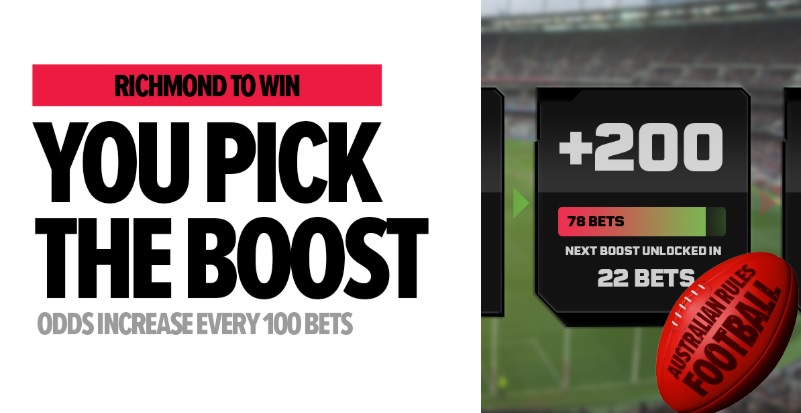 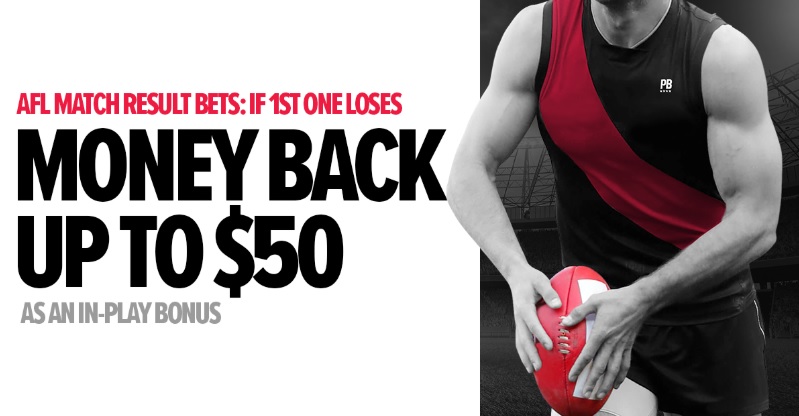 Some select games will be shown on Fox Sports in the United States, while a paid subscription for international users is available at www.watchafl.com.au, which will give users access to all games of the 2020 season live or on demand!