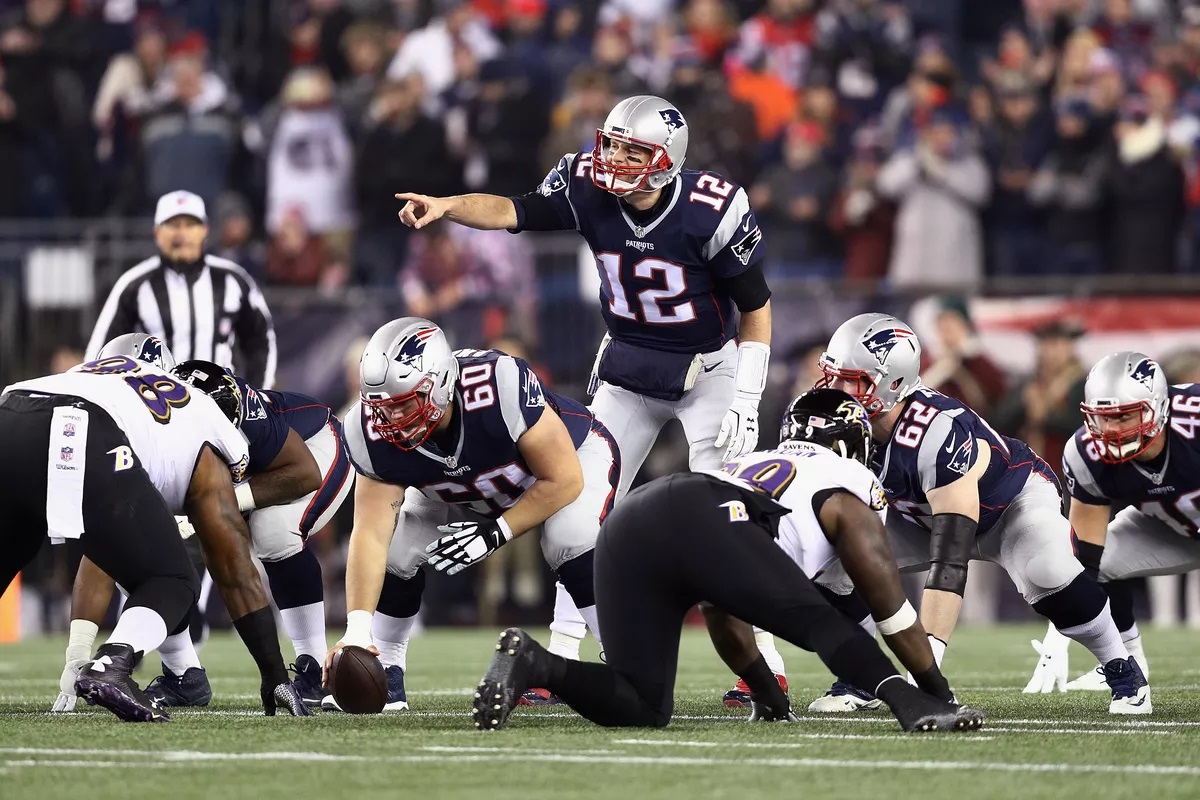 Another Sunday in the National Football League, another fantastic slate of matchups to look forward to. The 12 game slate gets underway with the Texans taking on the Jaguars in London from 9.30am (ET).

As usual, we take a look at some of the key matchups of the day as well as giving our picks for EVERY game below! 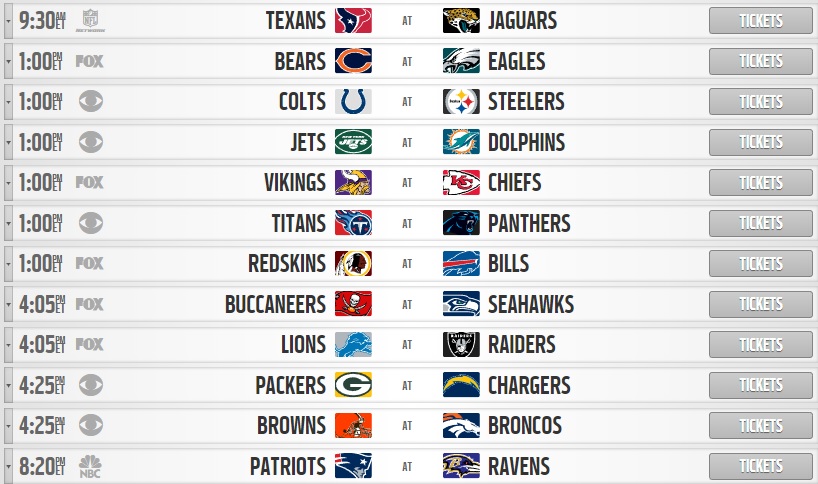 The Chiefs couldn’t get over the line in Week 8 but they showed real heat under their backup quarterback Matt Moore. They went down to the Packers by seven points at home, however, Moore put up 267 yards and two touchdowns as the Chiefs piled on 24 points in the loss. The Chiefs will be without Pat Mahomes once again this week, thrusting Moore back into the spotlight against another tough defense in the Vikings.

Minnesota have allowed just 16.5 points per game through the season so far, the third fewest of any team in the NFL. They held their opponents to 10 points or under for the second time this season as they defeated the Redskins on Thursday night 19-9. They’ll have the added benefit of the 10 day break when they face the Chiefs on Sunday.

Love the look of the Chiefs here. The odds are currently off the board at most bookmakers due to the uncertainty of Mahomes, but some have started the Vikings as 2.5 point favorites on the road. Moore was really impressive against the Packers and even with him in the line-up we like them to cover at home.

The Buccaneers suffered a tough loss to the Titans on the weekend to fall to 2-5 on the season. Much like last year, they have one of the leakiest defenses in the league, and are one of just three teams in the NFL (along with the Dolphins and Falcons) to allow more than 30 points per game. They have also turned the ball over 17 times this season, which is the second most of any team in the league, behind only the Giants.

The Seahawks captured a good away win in Week 8 as they traveled to Atlanta on Sunday. Russel Wilson put up 182 yards and two touchdowns in the seven point win while running back Chris Carson continued his good year with 90 rushing yards and a touchdown. Seattle are 6-2 on the season but will need to keep winning to stay in the hunt in a tough NFC West alongside San Francisco.

Five of the Buccaneers seven games so far this season have hit the over and they have allowed 30+ points in all but two games. We think the Seahawks put up 30+ with relative ease here, making the over pretty good value.

The game of the day sees the Baltimore Ravens hosting the New England Patriots from 8.20pm. The PAtriots continued to roll in Week 8 as they downed the Browns by 14 points to move to 8-0 on the season so far. The Patriots defense has been ridiculous this season, allowing just over six points per game and amassing a ridiculous 25 takeaways already. They are on track to become the first defense to surpass 200 fantasy points in a season, having already racked up 164 points through just eight games.

The Ravens have been getting the job done on the other side of the ball. Lead by star quarterback Lamar Jackson, Baltimore has piled on 30.6 points per game, the second most of any team in the league and currently leads the NFC North division with a 5-2 record. They were fantastic on the road in Seattle in Week 7 and will be on the back of a bye for their home game against the Patriots.