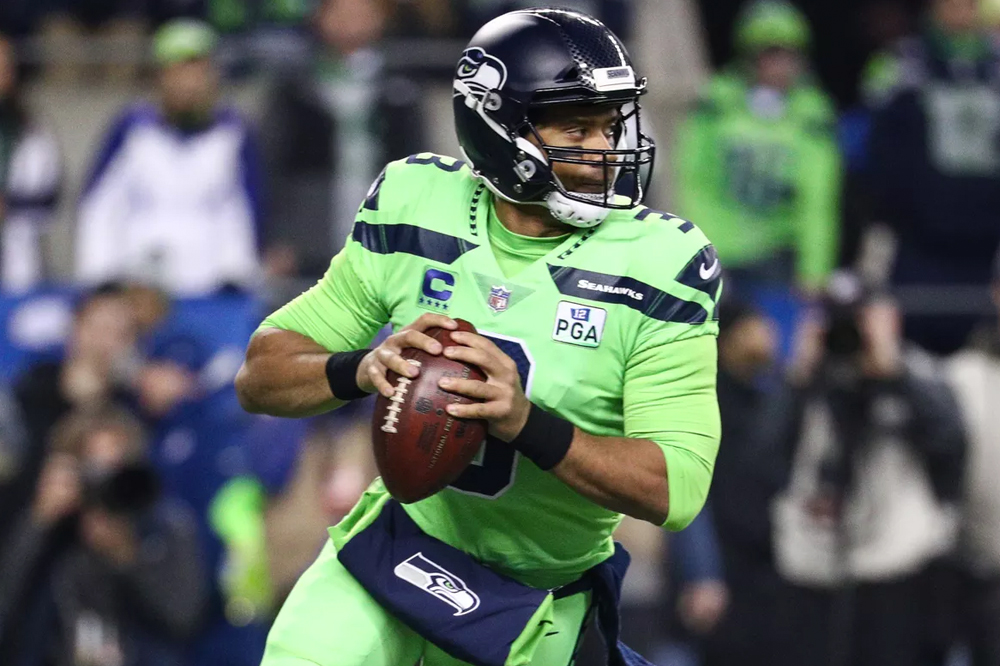 Week 5 of the 2019-20 NFL season kicks off on Thursday night as the Seattle Seahawks host the Los Angeles Rams in a big NFC West clash.

You can view our full NFL record here, or continue reading for our full preview and betting picks for the Thursday night clash between the Seahawks and Rams!

If recent close results between the Seahawks and Rams continue, Thursday night should be a thrilling NFC West showdown.

Seattle
Seattle come into this home divisional clash with a 3-1 record and an eye on the 49ers NFC West lead. They were too good for the Cardinals last week in the 27-10 victory. Chris Carson finally made it through a game without a fumble on his 22 carries as the Seahawks found good rhythm for this upcoming matchup. Russell Wilson has been impressive in the first four weeks with 8 touchdowns and 0 interceptions. So he’ll be keen to continue his good form against the Rams secondary.

Despite a poor recent record against the Rams, the Seahawks gameplan should be fairly simple. They just need to run the football and keep the ball away from the Rams offense. That will give their defense the rest it needs to deal with the likes of Gurley, Cooks, Kupp and Woods.

Los Angeles
There are not many positives out of Week 4 for the Rams after the Buccaneers came away with a thrilling 55-40 victory. Jared Goff needs to take better care of the football after 5 picks in 2 games and he’ll need to be careful near Jadeveon Clowney. Despite last week, there’s rebound potential for the Rams considering they’ve won the last 3 against Seattle and haven’t lost on the road in their 2 games thus far.

The Rams need to find a better balance on offense and that starts with getting back to the running game with Todd Gurley. He obviously struggled last week as the Rams played catch-up. But he’ll be needed against the Seahawks D, which will be looking to build the pressure on Goff.

Prediction
Last season’s series went to the Rams on both occasions with a 36-31 victory at home and a thrilling 33-31 in Seattle last October. With the Rams coming off 55 points allowed and the Seahawks having given up 33 points in their last home game, the Over is liking to hit this Thursday. The Over has saluted in 10 of 13 games at CenturyLink Field and 60+ total points in the last 2 meetings is a good omen for this matchup.