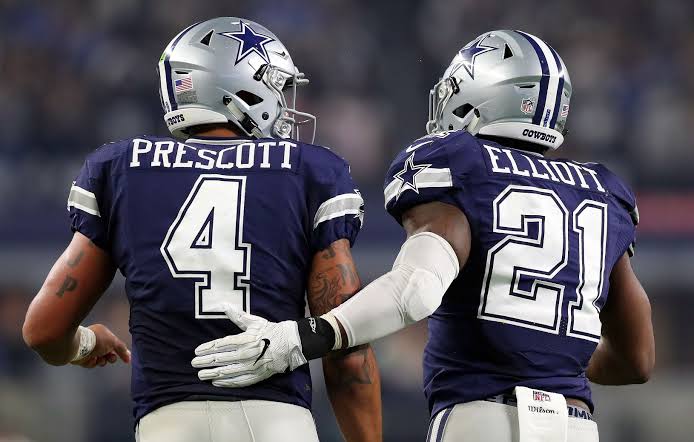 Week 4 of the NFL season is underway and Sunday offers a fantastic slate of 13 games! Total Sports Picks is maintaining a 28-20 record through the first three weeks of the season and we’ll be looking for another big performance this Sunday!

We preview some of the key games and give our picks for every game below. 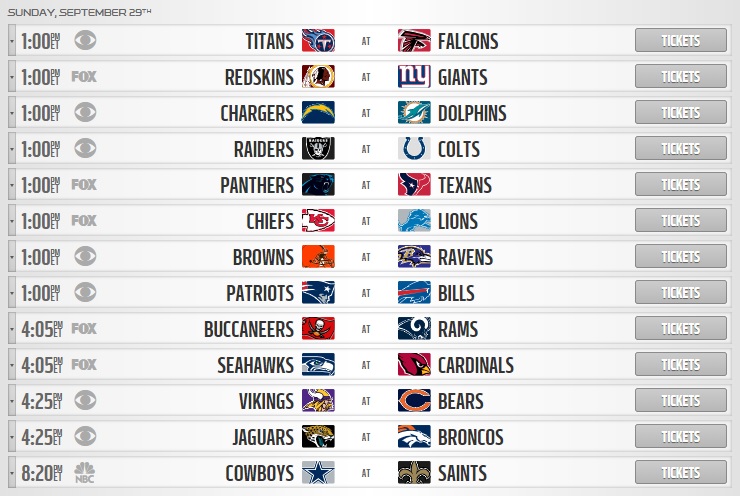 The Chiefs will look to go 4-0 in the 2019-20 season when they travel to Detroit to take on the Lions on Sunday. They had a fantastic win over the Baltimore Ravens, covering for the third straight week to move to 3-0 against the spread. QB Patrick Mahomes is an early favourite to win back to back MVP awards after a hot start to the season which has seen him rack up almost 1,200 yards and 10 touchdown passes.

The Lions travelled to Philadelphia in Week 3 and captured a fantastic three point win, putting up 27 points for the second time this season. The Lions are 2-1 on the season and 2-1 against the spread after winning as underdogs the last two weeks in a row. They lead a NFC North that has been exciting to date.

The Chiefs start as six point favourites on the road. Which seems a little high at first glance but we actually really like the value here after taking a deeper look into Detroit’s performances. The Chiefs are also 6-1 against the spread in their last 7 games against the Lions.

Another week, another fantastic NFC North matchup that will go a long way to deciding this topsy-turvy division by the end of the year. Both the Vikings and the Bears are 2-1 to start the season and the winner of this game will join Green Bay at the top of the division.

Chicago still have some major problems on offence with Mitch Trubisky at the helm but their defence is undeniable, as to is the defence of Minnesota. The two teams currently sit 2nd and 5th in the league in points allowed per game at just over 28 combined.

Of last 10 games the two teams have played in combined, the under has hit on 9 occasions. And when playing against each other, they have hit the under four out of the last five times. No secrets what we like for value here as two of the best defences in the league face off.

Dallas have started the season in hot form, picking up wins in their three games against the Giants, Redskins and Dolphins. They’ve had a fairly breezy start to the season and while the Week 4 matchup with the Saints looked to be a blockbuster on Sunday night football in the preseason, it could be a bit of a fizzle with Saints starting QB Drew Brees out with injury.

While the Saints stood up in Week 3 without Brees, travelling to Seattle to earn a six point win with Teddy Bridgewater at the helm, we feel like the bubble has the potential to bust this weekend. Bridgewater went just 19/27 in Week 3 for 177 yards. The Saints converted on just 3/11 third down attempts and got to the red-zone on just two occasions.

The Cowboys start as three point favourites on the road and while they don’t have the best record in New Orleans, we think they are great value this Sunday night on prime time.