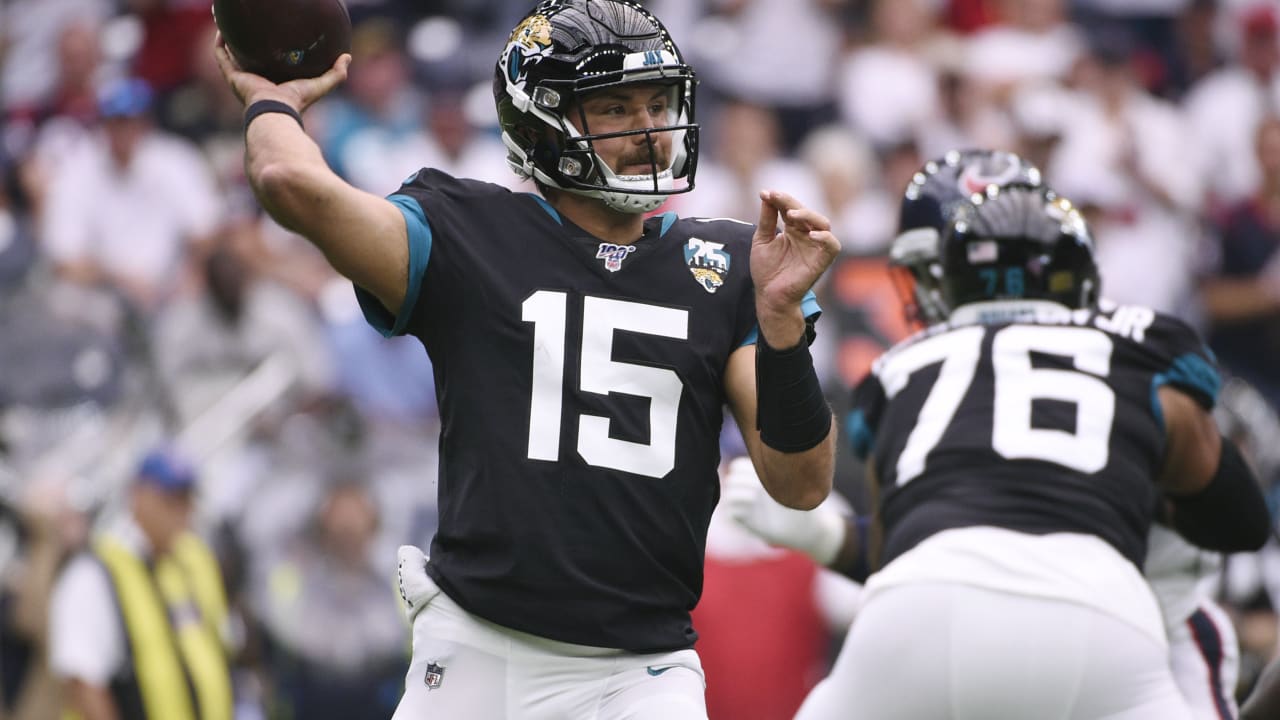 It was a fantastic week for Total Sports Picks in the NFL as we hit no 10/16 picks, highlighted by a monster 10-4 day on Sunday. Week 3 of the season gets underway on Thursday night with the Jacksonville Jaguars hosting the Tennessee Titans from 8.20pm ET.

We have a full preview and betting picks for the Thursday night clash below!

The AFC South is shaping up to be a competitive division with three out of the four teams already tied with a 1-1 record. There’s no clear standout in the division, so every game between two of the four teams will be extremely vital! Throw a marquee Thursday night match-up into the mix and you have the recipe for what should be a great game.

The Titans got their regular season off to a hot start when they absolutely trounced the Browns away from home in Week 1. They travelled to Cleveland and scored 43 points against a lacklustre Browns defense, but couldn’t back up that offensive performance against the Colts at home in Week 2.

Marcus Mariota and the Titans were only able to put up 242 total yards and 17 points against the Colts as they went down by two points. Tennessee will need to bring their play-action game back to the forefront this weekend and get star RB Derrick Henry involved on third down. The starter had over 150 all-purpose yards and two touchdowns in Week 1 but couldn’t get involved in the passing game at all in Week 2.

The Titans have some injury concerns heading into the Week 3 clash. QB Marcus Mariota suffered a quad injury on the weekend but will likely suit up on Thursday night while cornerback Malolm Butleris questionable and guard Kevin Pamphile is out.

The Jags were dealt a massive blow in Week 1 when their starting quarterback Nick Foles was ruled out for the majority of the season with a hand injury. Rookie QB Gardner Minshew was thrust into the spotlight and performed admirably against the Chiefs in Week 1, putting up 275 yards and two touchdowns in the loss.

Minshew was solid again in Week 2, passing 23/33 for 213 yards and a touchdown but the Jags were only able to put up 12 points against a solid Houston defense. Jacksonville will be desperate to get on the board in 2019 to stay relevant in the AFC South division.

Apart from the glaring injury to starting QB Nick Foles, the Jags will be without starters Cam Robinson (LT), Yannick Ngakoue (RDE) and A.J. Bouye (RCB) for their Week 3 match-up.

The Titans start as slight 1.5 point favourites here, which seems about right given the Jags start to the season. It’s a tough game to call at the best of times, but the sheer uncertainty of play style that usually goes hand in hand with a Thursday night game makes it even harder.

The two Thursday night fixtures so far this season have produced just 23.5 points on average and despite the Titans Week 1 score of 43, these look to be two below average offenses. We like the under here.