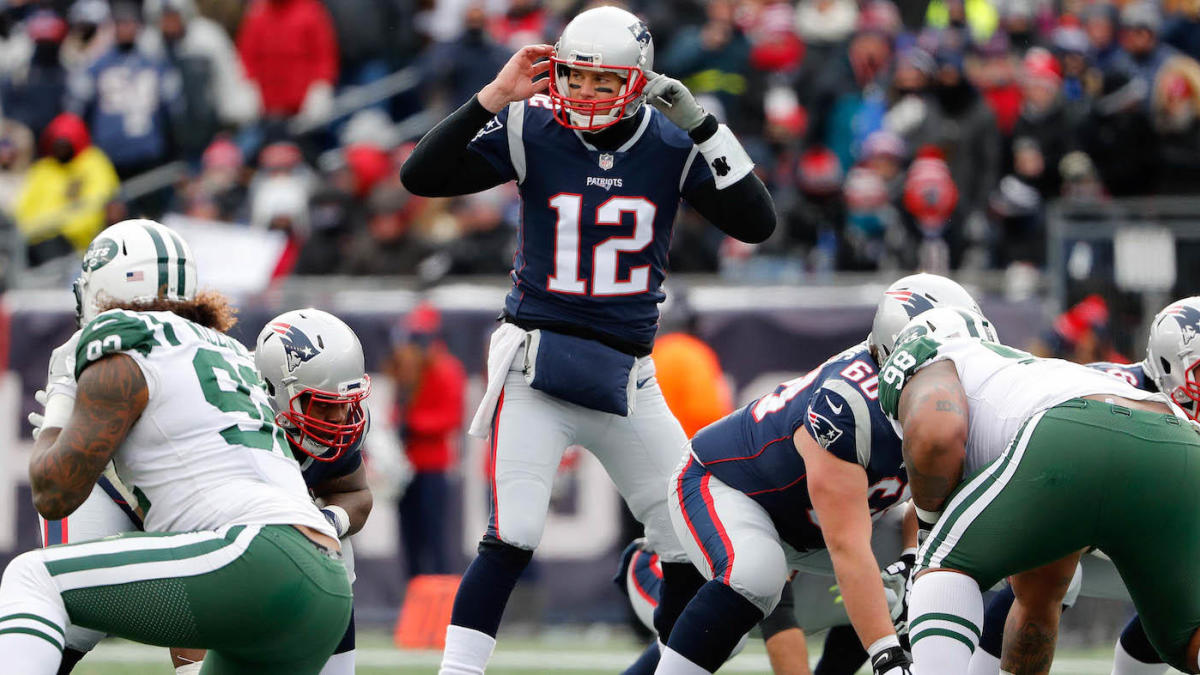 Sunday in Week 3 of the NFL offer a fantastic 14 game slate headlined by a couple of great divisional matchups! We had a monster day on the Sunday slate last week, hitting on 10 of 14 picks and we’ll be looking for plenty more winners this weekend as we preview some of the key matchups of the day as well as provide you with picks for EVERY game. 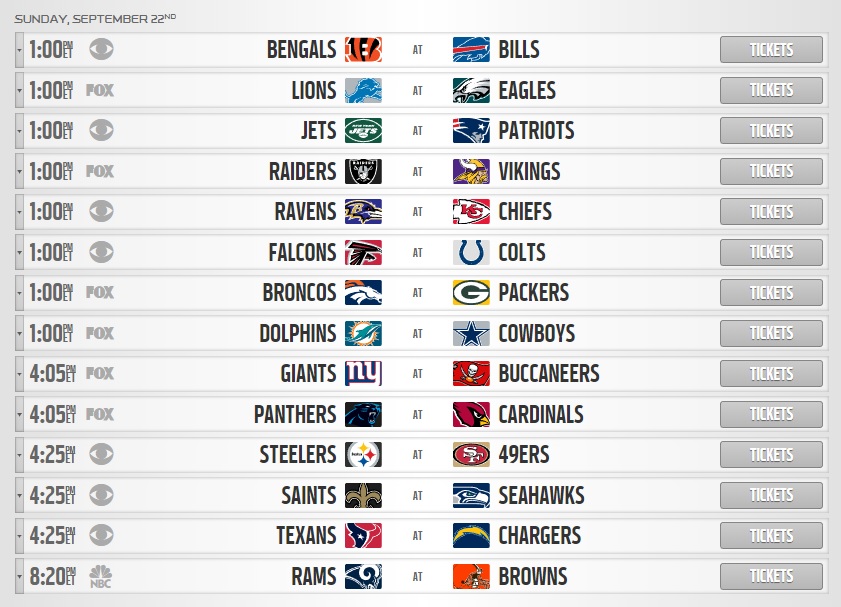 It’s been a big week for the Patriots on and off the field. They travelled to Miami in Week 2 and absolutely demolished the Dolphins, shutting them out for a 43-0 win. Throughout the week, the drama with wide receiver Antonio Brown continued to escalate, eventually resulting in the Patriots releasing him on Friday. While it does weaken the offence significantly, we doubt Bill Belichick and Tom Brady will be too concerned with the loss.

The Jets hosted the Cleveland Browns on Monday Night Football in Week 2, going down 23-3 in tough conditions. With starting QB Sam Darnold already ruled out, backup Trevor Siemian went down early in the game with a leg injury, forcing third stringer Luke Faulk into the game. While Faulk didn’t look completely out of his depth, he’ll certainly get a much tougher task this weekend against a rampant New England defence at home.

The Pats have allowed just three points through their opening two games, after beating up on the Steelers in Week 1 followed by the shutout win over the Dolphins. While we fully expect the Pats to put up 30+ points here, we still think the total is a little high at 43.5, especially given they will likely keep the Jets to under 10.

The Saints were dealt a massive blow in Week 2 as starting quarterback Drew Brees was ruled out for an extended period with a thumb injury. Back up quarterback Teddy Bridgewater will step into the lime-light for New Orleans in an attempt to corral a high powered offence moving forward. The Saints were trounced by the Rams in Los Angeles in Week 2, going down by 18 points and never really looking like scoring with Brees out.

The Seahawks are 2-0 in 2019 but have a point differential of just +3 through the first two games. They were narrow winners over Pittsburgh on the weekend, as Russel Wilson put up 300 yards, three touchdown passes and 28 points. Wilson returning to the form he was in a few years ago is an ominous sign for the Seahawks, and their defence on paper looks to be one of the best and should only improve with continuity.

Hard to believe that this 4.5 point line has held firm throughout the entire week. We were certain that it would swing to at least 6.5 in favour of the Seahawks by gameday. We think this Seattle defence at home looks fantastic against a Teddy Bridgewater led offence of the Saints that couldn’t find the end-zone once last week. Back the Seahawks here.

The Cleveland bandwagon is back up and running after the Week 1 hiccup against the Titans, where they went down by 30 points. The Browns bounced back in Week 2, defeating an undermanned Jets team by 20 points away from home. Off-season recruit Odell Beckham Jr. looked at home in a Browns uniform, racking up 161 yards on six receptions including a monster 89 yard touchdown catch.

The Rams moved to 2-0 after a convincing win, also over an undermanned opponent in the Saints. Receiver Cooper Kupp was fantastic in the win, picking up 120 yards on 5 catches while QB Jared Goff racked up 283 passing yards.

We love that the Browns got a convincing win over the Jets on Monday night, because it has brought the line for this game into just three points. We still aren’t sold on the Browns, particularly their defence, which allowed 43 points in Week 1 to the Titans. Rams should put up 30+ here.