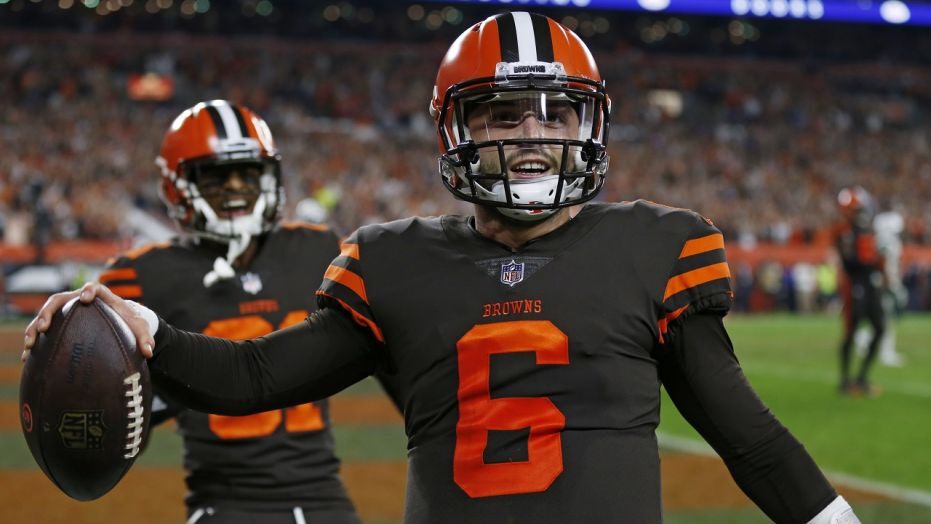 What an unbelievable week it has been so far in the NFL for Total Sports Picks! With 15 games in Week 2 completed, we have a 10-5 winning record, making our season long record 19-12.

There’s still one game to come in Week 2 of the NFL and we will be hunting another win as we preview the Monday night clash between the Cleveland Browns and New York Jets.

Two teams who suffered disappointing losses in Week 1 will face off in New York on Monday night as the Jets host the Browns.

The Browns were the talk of the town in the preseason, touted by many to be the big movers of the 2019-20 NFL season. However, they were taught a lesson in Week 1 at home as the Tennessee Titans put up 43 points to trounce the Browns by 30.

Star quarterback Baker Mayfield was horrendous, completing just 25 of 38 attempts and throwing three interceptions in the loss. The Browns will need to get their ground game going more this week after rushing for just 102 yards against the Titans.

Nick Chubb had a relatively quiet game in the season debut with 17 carries for 75 yards. The Browns will have a few key players out with injury for the Monday night clash including starting linebacker Adarius Taylor and safety Damarious Randall.

While the Jets were more competitive in Week 1, they still suffered a loss to go 0-1 on the season. They led for the majority of the game at home against the Bills but allowed 14 points in the final quarter to lose by just one point.

Star running back Le’Veon Bell was impressive in his first game in green, racking up 92 all-purpose yards and a touchdown. Expect the former Steeler to continue to improve as he gets back into game fitness and form.

With the Patriots acquiring Antonio Brown throughout the last week, the Jets were able to swoop in and trade for Demaryius Thomas, who should add valuable depth in the receiving core. The Jets will be without starting linebacker C.J. Mosley for the Monday night clash.

Tough game to call here between two teams who looked out of sorts in Week 1. We do think the Jets defense will be quite strong, however, especially with the extra day to prepare. We find it hard to believe that they are six point underdogs at home against a side that lost by 30 points last week.

We think the Jets are fantastic value at home with a six point headstart.