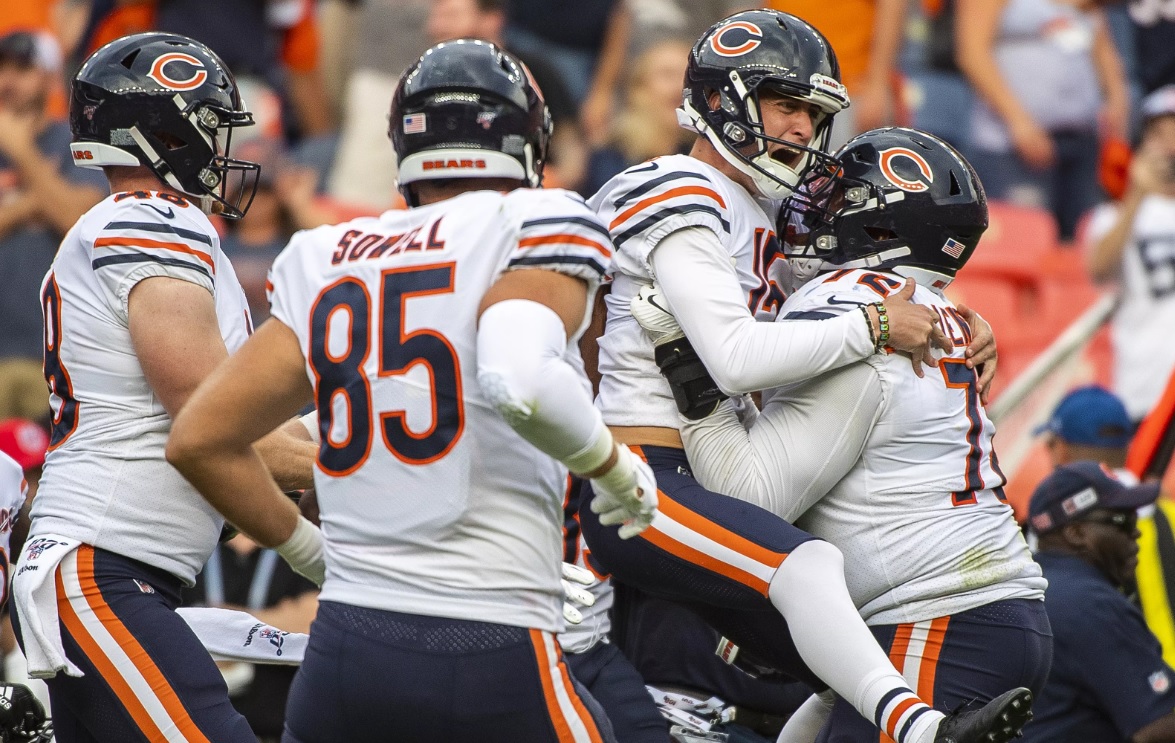 Week 3 of the 2019/20 season concludes on Monday night as the Washington Redskins travel to Chicago to face the Bears on MNF. As usual, we have a full preview and betting picks for the marquee clash below!

The Bears and Redskins both sit at the bottom of their respective divisions and will be hunting a win in Week 3 to get back on track.

The Redskins were admirable on the road in Week 1 against the Eagles. They put up 27 points but were overrun by the Eagles in the final quarter to lose by five. They had another tough game in Week 2 as they hosted the Cowboys, going down by 10 points.

The Redskins offense has been better than many expected throughout the first few weeks, particularly QB Case Keenum, who has put up over 600 yards and five touchdown passes with no interceptions through two games.

They’ll have their work cut out for them this weekend as they go up against a strong Bears defense, especially without starting tight end Jordan Reed, who will miss the game with concussion.

The Bears are 1-1 after two games and sit at the bottom of a tough NFC North Division. Their defense has been good through the two games but they have really struggled to find any form on offense, scoring just 3 points against the Packers in Week 1 and 16 against the Broncos in Week 2.

Starting quarterback Mitchell Trubisky has thrown just over 340 yards in the two games so far while the Bears run game is also yet to really take off.

The Bears have an incredibly tough schedule this season, including games outside of their division against the Chiefs, Rams, Chargers, Cowboys and Eagles. They’ll be desperate to take advantage of one of their easier matchups of the year.

The 40.5 total here is the lowest in all of the Week 3 fixtures and it seems right on the money. Tough to lean either way with that line so we’ll look for more value in the spread, which is currently at 4.5 points in favour of the Bears. The

Bears are 0-2 against the spread this season and haven’t looked like putting up enough points to secure a double digit win yet this season. At home, with a 4.5 point head-start, we think the Redskins are good value here.