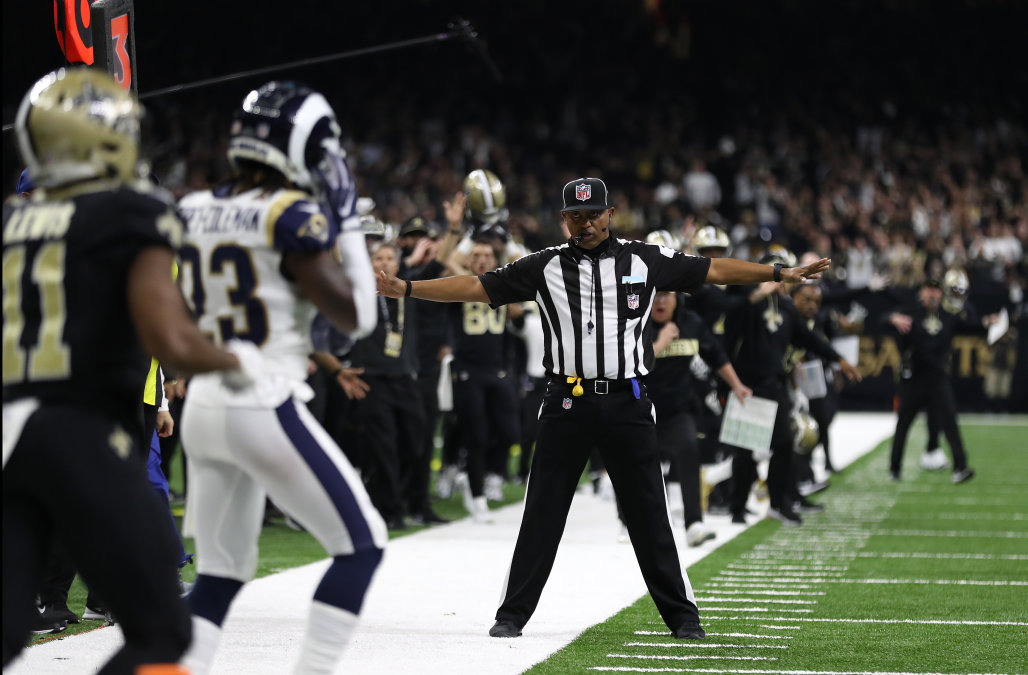 We hit on 9/16 betting picks in Week 1 of the NFL and we’ll be looking for another winning week as Week 2 offers up a massive 14 game slate on Sunday! The action kicks off from 1pm as usual and culminates in a huge clash between the Eagles and Falcons in prime-time.

As usual, we take you through some of the key fixtures on the slate and give our betting picks for all 14 games below! 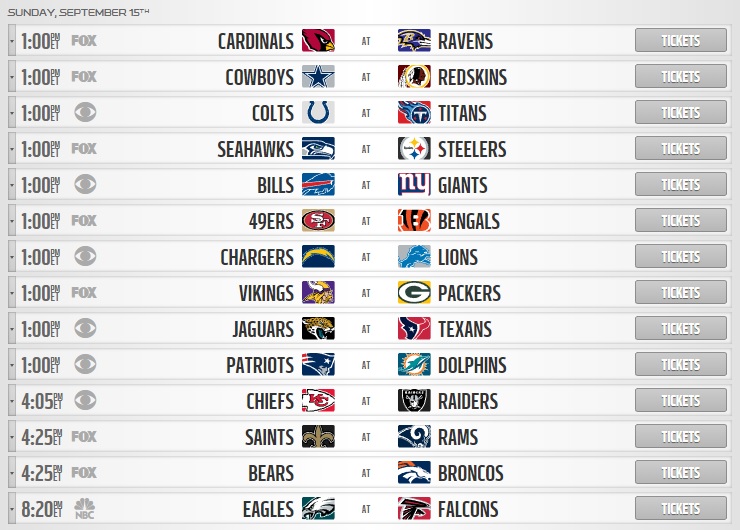 The Cowboys got their season off to a fantastic start with a dominant win over the Giants in Week 1. With an invested Ezekiel Elliot and what looks to be an in form Dak Prescott, many have catapulted the Cowboys right into the mix in the NFC, but with what looks to be three relatively easy games in their first three weeks, we likely wont get a true barometer on the Cowboys until they travel to New Orleans in Week 4.

The Redskins looked impressive in the first half of their opening game against eagles, putting up 20 points in the first half before a fightback from Philadelphia saw them lose by five point on the road. We picked them to cover what was a large 9.5 spread and they come into this weeks game as underdogs once again, this time at home.

The Redskins have earned some respect with the bookmakers, however, with the line opening at 4 points and drifting out to 4.5 in the last few days. Tough to make a call on that spread but what we do like is the total. The Redskins allowed 25 points in just the second half last week and their offense was hardly deterred by a good Philly defense on paper. We think this could easily be a 30-24 type game.

The Rams and Saints both captured nail-biting wins in Week 1 and with all of the hype surrounding both teams leading into the season, this could be an extremely early NFC Championship preview. The Saints led for the majority of the game against Houston on Monday night before a Texans TD with just 50 second on the clock put them in front. Drew Brees proceeded to go 45 yards in just five plays before kicker Will Lutz bombed a massive 58 yard field goal to win the game for the Saints.

In similar fashion, the Rams led for the majority of the game and withstood a fightback from the Christian McCaffrey led offense in the final quarter to win by three points on the road in Charlotte. Jared Goff had a fairly quiet game considering the Rams put up 30 points, passing for just 186 yards and a touchdown in the win.

While both teams picked up wins in Week 1, they both failed to cover the spread. Los Angeles start as 2.5 point favourites here, which we think is a little low because of a few reasons. With the Rams back at home this week and New Orleans travelling cross country on the short turnaround from a full four quarter, physical game on Monday night, we love the value of the Rams here.

As we mentioned above, the Eagles got off to a bit of a shaky start in Week 1, allowing the Redskins to get out to an early lead. On the back of a quietly brilliant game from Carson Wentz, the Eagles scored 25 points in the second half to move to 1-0. Their run game was spread amongst Darren Sproles, Jordan Howard and Miles Sanders, none of which really got off the chain. They’ll likely have more influence this week against a Falcons side that was decimated by the Vikings run game last week.

Atlanta gave up 172 yards and three touchdowns along the ground against Minnesota as they were stifled by 16 points on the road. They’ll be back at home this week but find themselves up against another tough defense on paper. Matt Ryan threw for 300+ yards in the loss but will need to be safer with the ball this week after throwing two picks against the Viks.

Another matchup between two teams who failed to cover in Week 1 here. However, if there was a 2nd half spread in the Eagles-Redskins game, then Philly would have certainly covered that. They seem to work some things out in the second half of that match and come will come into Atlanta with their tails up here. We like the Eagles on the road.