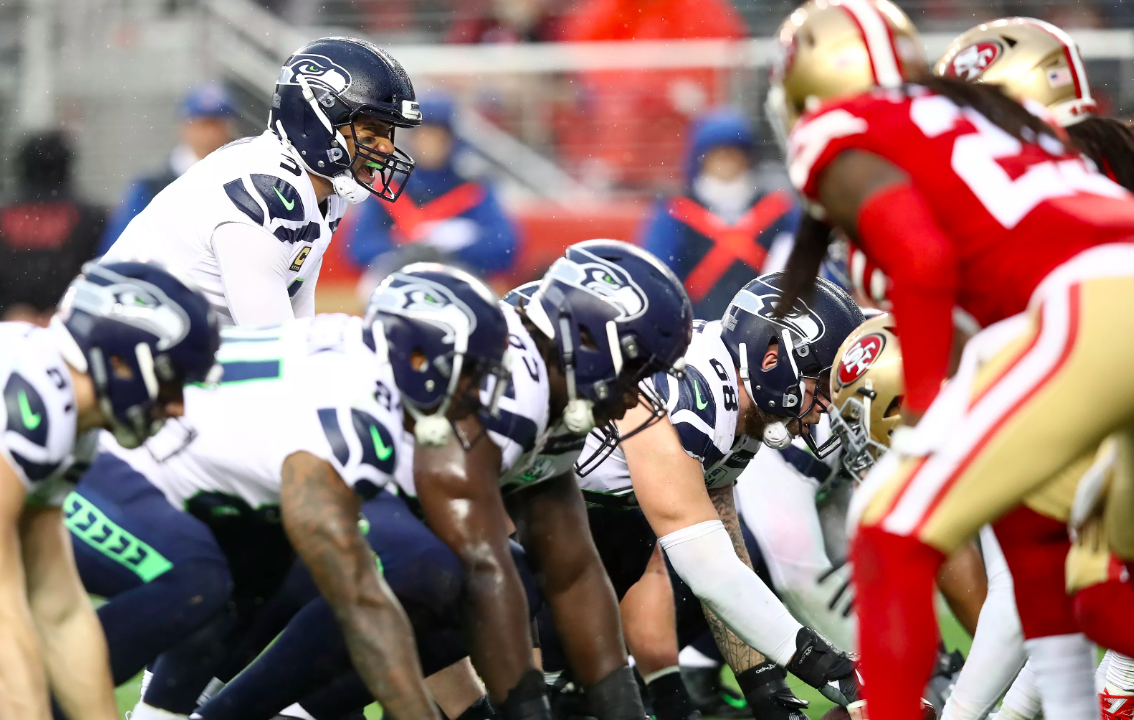 The final week of the NFL regular season is upon us and thankfully, there are still some intriguing matchups to look forward to in terms of playoff implications.

Key matchups in Week 17 will decide the sixth and final team to make the post-season in the AFC and while the six teams representing the NFC have been deciding, there is still plenty of jockeying for seeds to be played out this Sunday.

We have a full preview and betting picks for some of the marquee matchups of Week 17, as well as our lock of the week, where we are 10-6 this season. 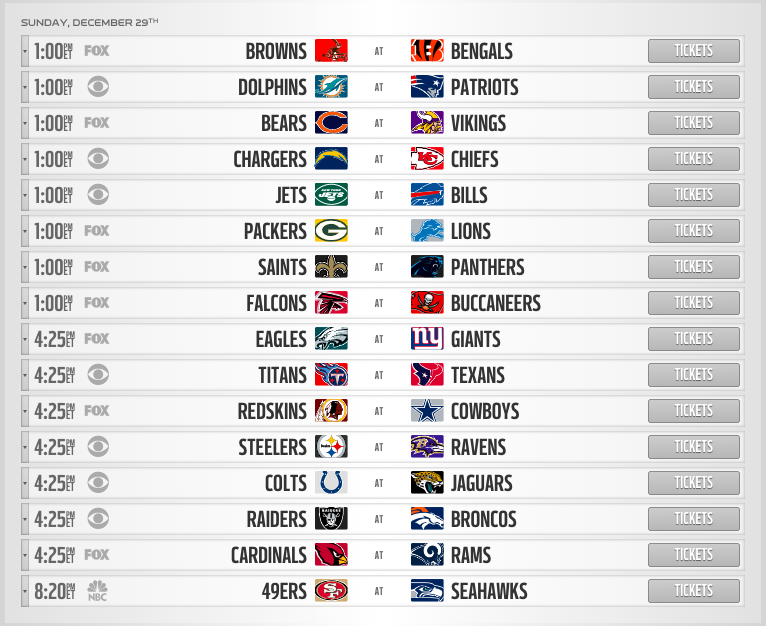 It’s been a while since there has been a meaningful New England Patriots game in Week 17 of the season. Usually, the Patriots will use their Week 17 matchup against a AFC East opponent as a chance to rest players in the lead up to the playoffs, this season though, they are in a fight for the first round bye with Kansas City Chiefs.

The Patriots only need to win this game at home to secure the 2nd seed in the AFC and the first round bye that comes with it, which is why they will be taking absolutely no chances and why they are our lock of the week. While the Patriots dominance over the NFL has wained significantly this season, they are still 6-1 straight up at home and have the best defense in the league.

The Patriots have allowed just 13.2 points per game this season, which is the fewest in the league by over 3 full points. They have a ridiculous +23 turnover differential while the Dolphins sit in the bottom portion of the league with a -12 differential. Pats defense won’t give an inch here and should win this by double digits comfortably.

Big matchup in the AFC South here as the Houston Texans host the Tennessee Titans from 4.25pm. While the Texans have already clinched a playoff berth, there is still some movement they can be subject to within the AFC seedings. A win here and a Chiefs loss could see them secure an easier matchup in the first round, which they’ll be keen to achieve.

The Titans are in a more precarious position. A loss here and a win from either the Steelers or the Raiders would see them bounced from the playoffs, so it’s absolutely do or die for Tennessee. They have had a solid back half of the season, winning six of their last nine games and in each of those wins, they also covered the spread.

Tough game to call here, but with so much on the line, you have to like the value of the Titans. While the Texans will no doubt be fighting hard at home, teams who are in do or die situations so often come up with the goods. As only 3.5 point favourites here, we think the Titans cover.

The matchup of the week sees the Seahawks hosting the 49ers in Seattle from 8.20pm. The NFC West division will be on the line in this game, with the winner set to take the division crown and potentially a top two seed. The 49ers will start as slight favourites, which is surprising considering they have been a little shaky of late.

San Francisco have lost two of their last four games and have failed to cover in their last two in a row, games against the Rams and Falcons. While it was their defense that was getting the job done earlier in the season, it has failed to fire recently, allowing 35.3 points per game over their last three.

Tough game to call either way, but we think the unders are a pretty good bet here. The form of the 49ers defense has driven the total up to 47 for this game, but with so much on the line for both teams, they will likely be a bit more cautious in their play calling. Rain and cold weather is also forecast for Sunday in Seattle.