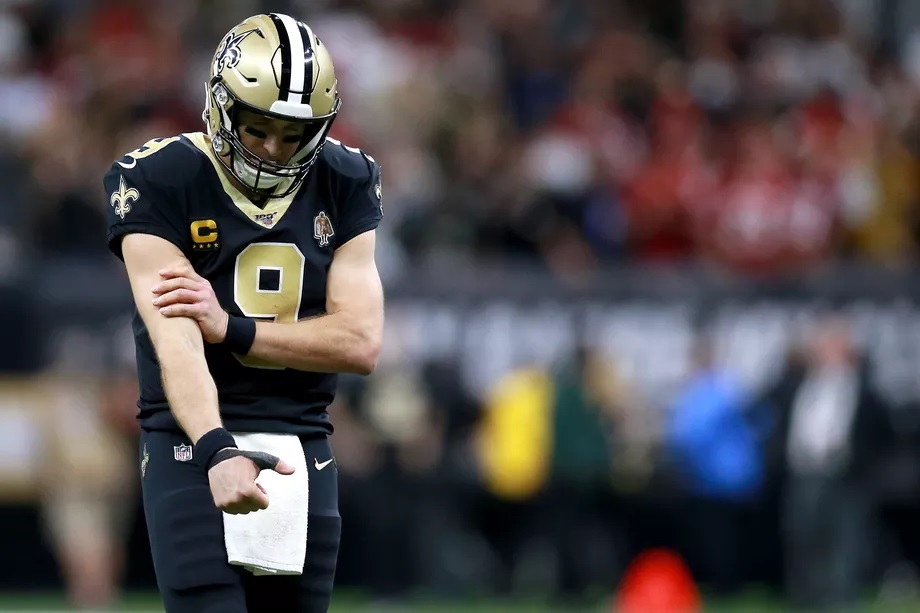 The New Orleans Saints will host the Indianapolis Colts on Monday Night Football to round out the Week 15 action. With just three games to play for teams entering this week, the race for the playoffs is really starting to heat up, particularly for the Colts, who can still mathematically pinch a place in the post-season.

The Saints have the NFC South wrapped up but can but are right in the mix for the coveted first round bye in the playoffs with a 10-3 record. For the Colts, it’s do or die from here on out, as they currently trail the AFC South leading Houston Texans by two games with just three to play.

The Saints will be coming off a disappointing loss to the 49ers in an absolute shootout in Week 14. The two teams put up a combined 94 points as San Francisco edged out the Saints 48-46. Drew Brees was fantastic in the loss, throwing for 349 yards and five touchdowns with no interceptions, he also added a rushing touchdown, his first for the season.

Unfortunately for the Saints, their defense couldn’t back up the stellar offensive play. They allowed 40+ points for the first time this season as Jimmy Garappolo and the 49ers had no problem walking up and down the field. They’ll face another one of Tom Brady’s former back up QB’s this Monday night as they come up against Jacoby Brissett.

The Saints had one of the better defenses in the league at the start of the season, however, since their by week they have allowed 28 points per game in five matchups, losing two of them to the 49ers and Falcons.

The Colts started the season in hot form, winning five of their first seven games, however, injuries to their starting quarterback in Brissett and other key players saw them struggle through the middle portion of the season. They have won just one of their last six games, including a horror loss to the Dolphins in Week 10.

The Colts are 6-5-2 against the spread this season, proving to be one of the toughest teams to predict in betting terms. They have, however, consistently been involved in games hitting the over, racking up a 8-5 record in favour of the over this season.

Tough to look past the Saints at home looking to bounce back from a loss here. Their defence might have been a bit leaky in recent weeks, but their offence has been firing on all cylinders and they should be far too strong for the Colts with Brees firing under the dome. The line is just 9 points, which we expect the Saints to cover.