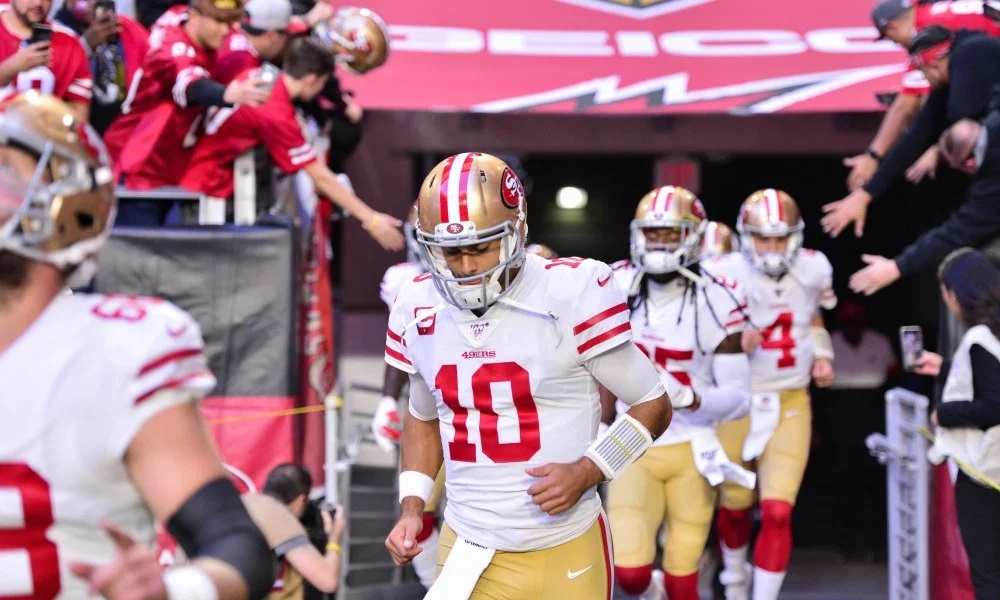 Just the 12 games in the NFL this Sunday due to the three game slate on Thursday for Thanksgiving Day. Still plenty of great match-ups to look forward to though, such as the monster clash between the Ravens and 49ers in Baltimore from 1pm (ET).

As usual, we have a full preview for some of our favourite match-ups, including our lock of the week and picks for EVERY game below.

We are currently 93-76-3 on the season, with our lock of the week maintaining a 7-5 record. Check out our full NFL season stats here! 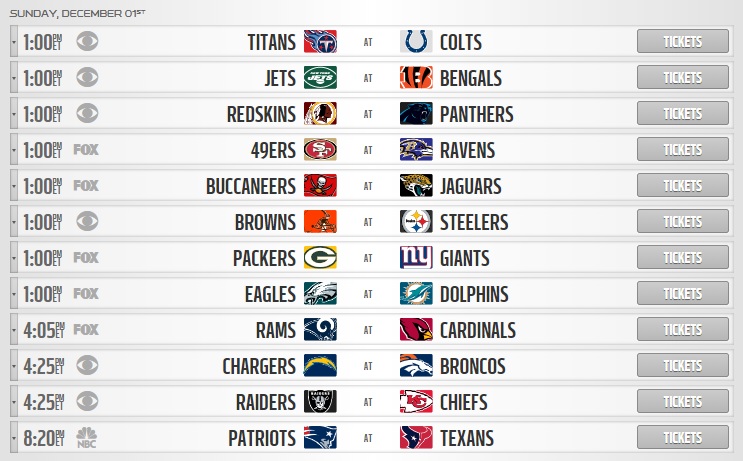 Our lock of the week comes via Pittsburgh this week as the Browns take on the Steelers from 1pm. The Browns offense has found some life over the past three games, winning all three and putting up 27 points per game in the process. Cleveland lost four games in a row through the middle section of the season, but they had an incredibly tough schedule, facing the 49ers, Seahawks, Patriots, and Broncos in the road all in one month.

Since then, the Browns have taken advantage of the step down in level of opponent, and we expect them to carry that momentum through their Week 13 match-up with the Steelers, who have amazingly won five of their last six games despite some serious issues at the quarterback position. Mason Rudolph was benched in favour of Devlin Hodges in the Week 12 win over the Bengals, and Hodges looks likely to start again this week.

The Steelers were blessed by the scheduling gods throughout the middle section of the year, and the only game they have lost in their last six has been to the Browns. Like the look of the Browns here as short favourites on the road.

The matchup of the week and potentially the year to date sees the 10-1 49ers travelling to Baltimore to take on the 9-2 Ravens. Both teams captured monster wins in Week 12 as the 49ers defeated the Packers by 29 points at home and the Ravens decimated the Rams by 39 points. Lamar Jackson put his stamp on the NFL MVP award with over 250 all purpose yards and five touchdown passes in the win, helping his Ravens post 40+ points for the third week in a row.

The 49ers put up 37 points in their win over the Packers but it was their defense that was the highlight of the game. They held the Packers to just 198 total yards and just 8 points in the win, dominating them from start to finish. With a game plan that relies heavily on defense and running the ball, expect them to travel well this week.

The form of both of these offences has pushed the total point line out to 47 for this match-up, which I think is way too high. These two sides have been beating up on teams over the past few rounds but I expect this game to be a bit more of a defensive slugfest with a high percentage of run plays.

The Patriots can move one step closer to wrapping up yet another AFC East division title with a win over the Texans on Sunday. They currently sit atop the division with a 10-1 record, two games clear of the trailing Buffalo Bills. They captured a good win in tough conditions against the Cowboys in Week 12, marking their second win in a row. The Patriots defense kept their opponents to 10 points or less for the seventh time this season in their 13-9 win over the Cowboys, and they are currently on track to become one of the historic defenses in the NFL.

The Texans captured a three point win over the Colts at home on Thursday night and will be coming into their Week 13 matchup on the back of an extended break. DeShaun Watson was fantastic in the win, racking up 298 passing yards and two touchdowns as the Texans put up 20 points. The Texans currently have a 1 game lead in the AFC South over the trailing Colts and Titans.

The Patriots have been Houston’s daddys over their history, winning their last eight games in a row against the Texans and 10 of their 11 all-time match-ups. With the current form of the Patriots defence, we see no reason why the Texans would kick that trend this weekend.