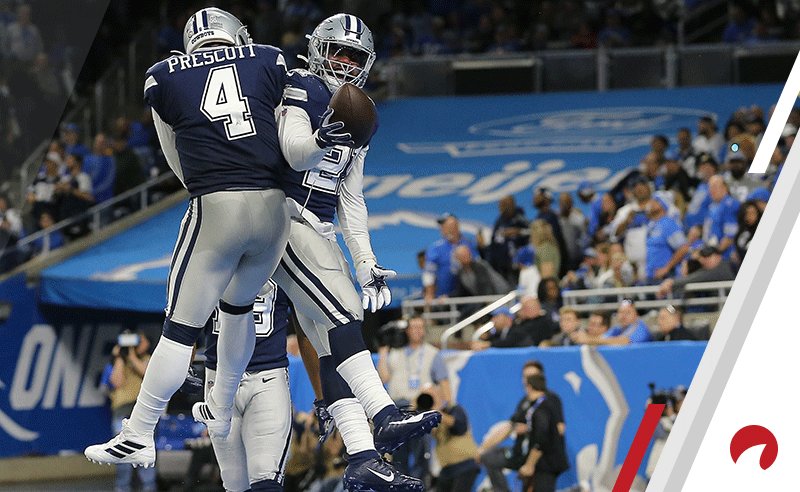 Fantastic 12 game slate in the NFL this Sunday, getting underway with 9 games in the 1pm (ET) time-slot. As usual, we have a full preview and picks for some of our favourite gambling games of the day as well as betting picks for EVERY game below.

Total Sports Picks has a solid week in Week 11 of the NFL, going 8-5 across the weekend but unfortunately just missing our lock of the week. Our season record now sits at a healthy 85-70-3. 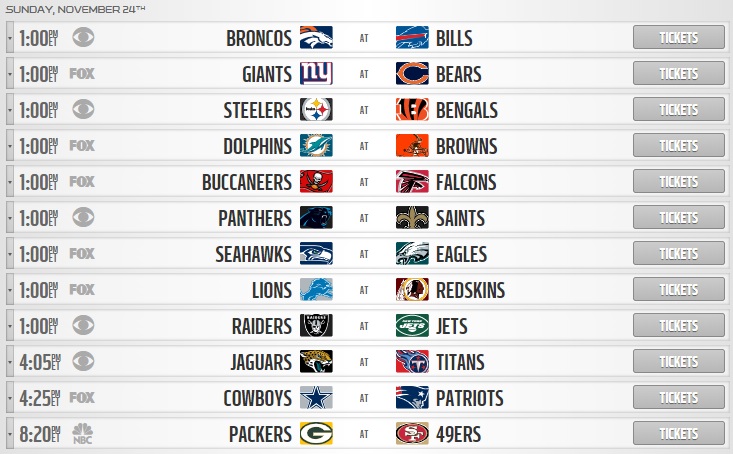 This is the type of game that has the potential to crack the 100-point barrier in my opinion. Two NFC teams who will no doubt be laying it all on the line to finish the season with a 6-0 record and give themselves the slightest chance of playing in the playoffs. The Falcons have found some form over their last two games, beating the Saints and Panthers while putting up 27.5 points per game.

They will face their third NFC South division rival in a row this weekend as they take on the Buccaneers. Tampa Bay have lost four of their last five games and have just a 3-7 record on the season. They have allowed more points than any other team in the NFL at just over 31 per game, while the Falcons aren’t far behind at just over 26 per game.

The over has hit in 8 of the 10 Buccaneers games this season and while the Falcons offense hasn’t been as prevalent, they have found some form in the last few weeks. Expect there to be plenty of passing attempts and plenty of scoring in this game.

After being one of the Super Bowl favourites at the start of the season, the Bears have largely had a year to forget. They are currently 4-6 and will likely need to win all 6 of their remaining games to give themselves a chance at playoffs. They were disappointing against the Rams on the road in Week 12, going down by 10 points but have a much easier task this week against the Giants at home.

The Bears have hardly been able to put up a winning score this year, averaging just 16.9 points per game, the fifth worst mark in the league. They should have an easier time scoring this week against the Giants though, who have allowed the third most points in the NFL this season at just over 28 per game. In fact, their run over the past few weeks has been pretty tough. They have faced teams with winning records in five of their last seven games, the the respite this week should be very welcome.

The Giants have lost their last 6 games in a row by an average margin of 12.6 points. They were beaten comfortably by the Jets on the weekend, who have just a 3-7 record themselves. We think the Bears bounce back here and claim an easy home win.

The game of the day sees the Cowboys travelling to Foxborough to take on the Patriots from 4.25pm. The Patriots lost their first game of the season in Week 9 against the Ravens but bounced back on the road in Philly in Week 11. It was the defense that got the job done once again on Sunday, as they kept the Eagles to just 10 points, marking the fifth time this season that they have held their opponents to 10 or less.

You can analyse the stats and form all you want, but it’s hard to bet against the Patriots at home. They have been dominant at home once again this season, going 4-0 straight up and 3-1 against the spread. We think they cover here.