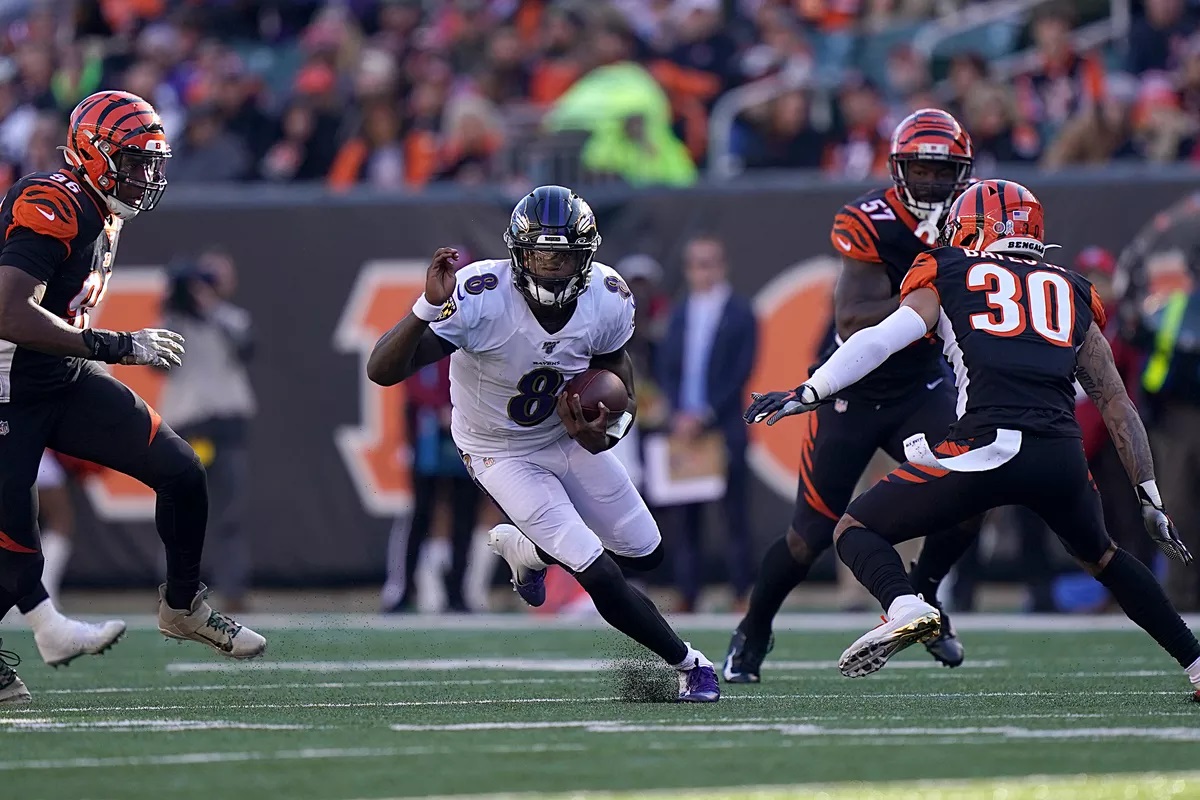 We are fast approaching the business end of the 2019-20 NFL season and Week 11 promises to be an exciting one with 14 games on the schedule. Sunday offers a fantastic 12 game slate, headlined by a monster Super Bowl LII rematch between the Patriots and Eagles.

We have a full preview for some of the key games of the, including our lock of the week and picks for EVERY game below. 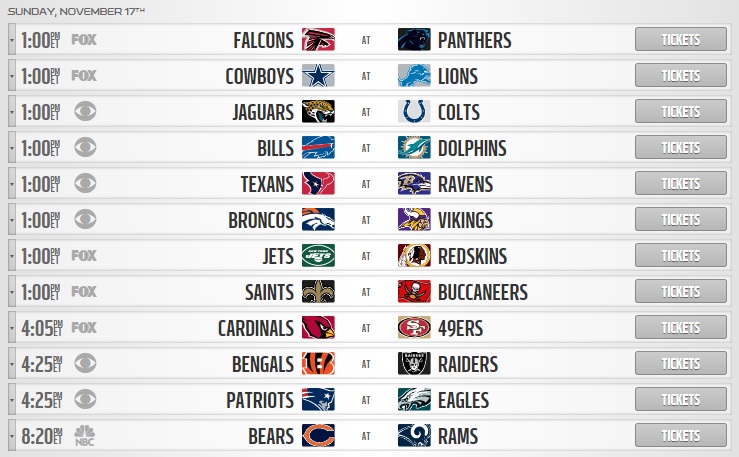 Definitely not the sexiest matchup on the early slate but our lock of the week in Week 11 comes via the Bills at Dolphins matchup. Miami have won their last two games in a row, defeating the Jets in Week 9 before travelling to Indianapolis and beating the Colts in Week 10. In those two games, however, they put up just 21 points per game and held their opponents to just 15.

They come up against one of the stingiest defenses in the league this weekend in the Buffalo Bills, who have allowed just 16.7 points per game throughout the season. The Bills lost to the Browns in Week 10 and will be keen to bounce back against a weaker opponent. They have kept their opponents to under 20 points in seven of nine games this season.

Love the under here. The last time these two teams met, they combined for 52 points, however, the Bills were playing from behind that day and needed to score 22 in the last quarter just to get over the line. We expect their defence to be on from the 1st quarter this week after the disappointing loss to the Browns. Back them to do what they have done well this year, get in front early, play strong defence and run the clock.

One of the matchups of the day sees the Ravens hosting the Texans in Baltimore. The Ravens are the in-form team in the competition at the moment after defeating the New England Patriots in Week 9 before dominating the Bengals on the weekend. They’ll start as just four point favourites at home against a Houston team that has covered in just one of their last three games.

The Texans heave beaten the Raiders and the Jaguars over the last two weeks but will get arguably their toughest test of the season on Sunday when they square off against a rampant Ravens line-up. The Houston offence has been pretty consistent on the back of a great season from quarterback DeShaun Watson. They have scored 23+ points in seven of their nine games.

Tough to look past the Ravens this Sunday. They have covered in their last three games and won their last five games straight up. Lamar Jackson is arguably the best quarterback and the best running back in the league at the moment and should carry his side to another win here against a Houston defense that has allowed the fourth most passing yards per game this season.

Great afternoon matchup here as the Eagles host the Patriots from 4.25pm. The Patriots will be on the back of a well deserved bye week in Week 10 after going 8-1 through the first nine weeks of the season. They were comfortably beaten by the Ravens on the road in Week 9 to start a tough stretch that sees them face the Eagles, Cowboys, Texans and Chiefs over the next four weeks.

The Eagles also had their bye in Week 10, and will be coming off two solid wins against the Bills on the road and the Bears at home. They are right in the mix for the NFC East division, currently tied at 5-4 with the Cowboys. The next two weeks against the Patriots and Seahawks will be key for the Eagles before a relatively easy run home that includes games against Miami, Washington and two against the Giants.

Tough game to call here. At Gillette Stadium we’d have no problem tipping the Patriots but their form on the road has to be questioned after the performance in Baltimore. In the Brady-Belichick era, the Patriots are 14-4 straight up the week after a bye. We think they get the job done here on the road.