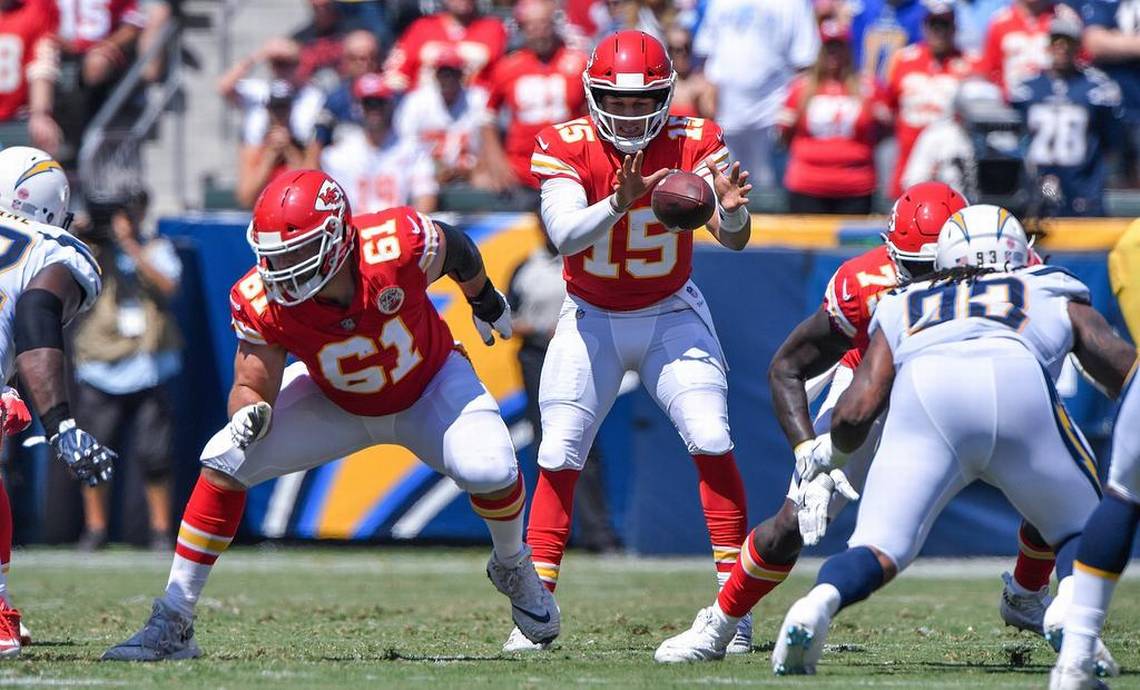 Week 11 in the NFL concludes with a fantastic Monday night clash between the Chiefs and Chargers in Mexico. The Chiefs can take a stranglehold on the AFC West with a win while the Chargers can put themselves right back into contention in the division.

As usual, we have a full preview and picks for the Monday night clash below!

Both the Chiefs and the Chargers will be coming off close losses in Week 10 and will no doubt be desperate to get back on the winners list. With the improvement of the Raiders this season, the AFC West is arguably the most competitive division in the NFL at the moment, so every divisional matchup from here on out will be massive.

The Chiefs were stunned by the Titans in Week 11 as they allowed 35 points in Tennessee to go down by just 3. The Chiefs defense has been a real issue over the past three games, allowing an average of 29.66 points over that span and going 1-2 straight up against the Packers, Vikings and Titans.

Kansas City were super competitive when Patrick Mahomes was out of the side with injury and there’s no doubt that his return against the Titans on the weekend strengthened their offense. The reigning MVP passed for 446 yards and three touchdowns in the loss, with Tyreek Hill racking up 11 catches and a touchdown.

The offense just isn’t the issue for the Chiefs at the moment though. Their run defense has been particularly poor this season, allowing the second most rushing yards per game, behind only the Bengals and they come up against a dynamic rushing offense this week that contains Melvin Gordon III and Austin Ekeler.

The Chargers looked to have turned their season around when they recorded big wins over the Bears and Packers in back to back weeks. They travelled to Oakland in Week 10 and went down by 2 points in a hard fought game. The Chargers rushing game was impressive in the loss, as Gordon put up 108 yards and a touchdown.

Los Angeles have been one of the toughest teams to bet on throughout the season so far. They currently sit 3-6-1 against the spread but it’s been terribly hard to get a read on them, especially in these marquee time-slot games.

The Chargers should have no issue scoring the ball on this Chiefs defense, it’s whether or not their own defense, which has been really up and down this season can get the job done or not.

The Chiefs start as four point favourites, which is a tough spread to call either way. But we absolutely love the overs here. The last two games between these two teams have resulted in total scores of 66 and 57. The over has been hit in seven of their 10 games this season while the Chargers new dynamic run offense should put up points against the Chiefs.