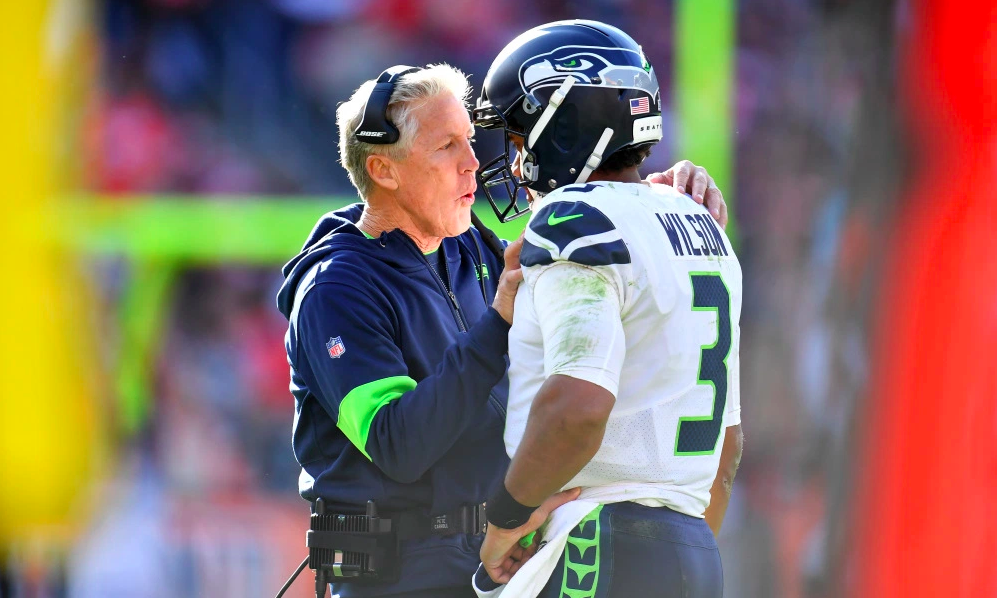 Week 10 in the NFL concludes on Monday night in what will be the game of the week as the Seattle Seahawks travel to San Francisco to take on the 49ers. The game pits two of the top teams in the NFC in a blockbuster Monday Night Football clash and we have a full preview and betting picks for the game below!

The 8-0 49ers will be looking to remain the only undefeated team in the league on Monday night as they face their divisional rivals in the Seattle Seahawks. The Seahawks can make the battle for the NFC West extremely interesting with a win, which would bring them within just one win of the 49ers.

There’s no doubt that the 49ers have been the most impressive team of the NFL season to date. They have a 8-0 record currently hold onto the first seed in the NFC at the halfway point of the season. They have been dynamic on both sides of the ball, but particularly in defense.

The 49ers will have the added advantage extra rest for this clash after facing the Arizona Cardinals on Thursday night in Week 9. They could be without starting tight end George Kittle for the game, who is battling a knee injury and is currently listed as questionable.

The Seahawks have a 7-2 record through the opening nine weeks of the season but they’ll get their toughest test of the season when they face the 49ers. The Seahawks have been lead by superstar quarterback Russel Wilson, who averages 278 passing yards per game and is the favourite to take out this year’s MVP award.

Wilson has thrown just one interception through nine games and racked up 378 passing yards and five touchdown passes in the Week 9 win over the Buccaneers at home. He helped the Seahawks put up 40 points in the win, which is the third time this season they have scored over 30 points.

The Seahawks have had a dominant record over the 49ers in the last five years. They are 10-1 straight up in their last 11 games against them, with their only loss in that span coming in their last clash in December of 2018.

What a tough game to call on Monday Night Football. The 49ers start as 6.5 points favourites at home, which we think is a little high. The 49ers barely edged out the Cardinals in Week 9 to stay undefeated, winning by just three points on the road. They have had a relatively easy run so far this season, with their Week 6 clash at the Rams being their only real test.

We think the Seahwaks are great value with a 6.5 point headstart.