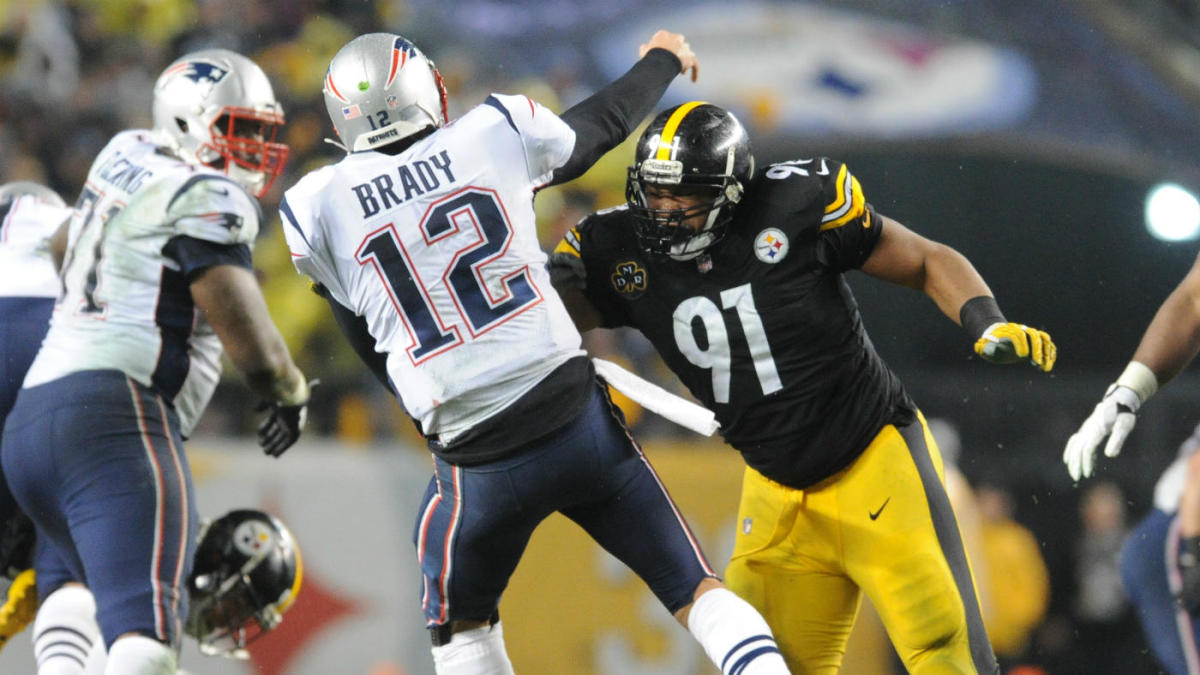 Week 1 in the NFL offers a fantastic Sunday slate featuring 13 games headlined by a monster clash between the Patriots and Steelers from 8.20pm!

Total Sports Picks will be providing picks for every game in the 2019-20 regular season as well as previews for some of the marquee matchups of the week! Sit back and relax as we preview some of the key games in the Sunday slate and give our picks below. 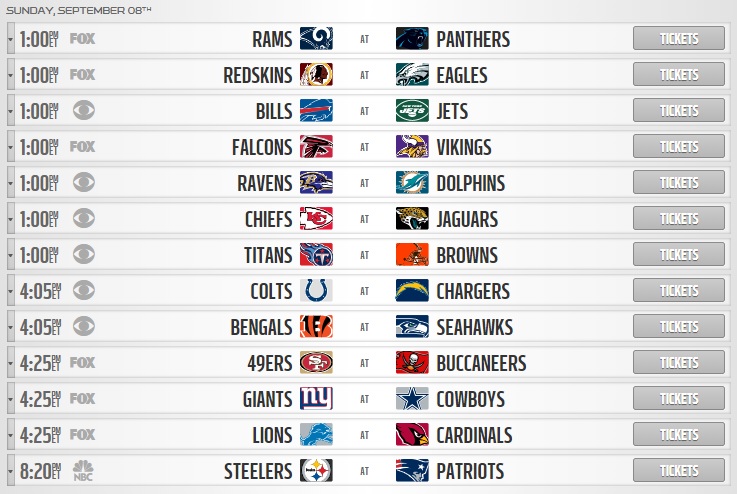 It has become an exciting rivalry over the past decade and the Patriots-Steelers will add another instalment in the Week 1 prime-time Sunday slot. The Pats are fresh off their sixth Super Bowl but have lost a host of key players including Rob Gronkowski.

Fortunately for them, the Steelers also waved goodbye to some of their key skill position players in Antonio Brown and Le’Veon Bell, even though the latter didn’t play a single game in 2018-19. The departure of the two opens the door for the likes of JuJu Smith-Schuster and James Conner to make their mark in what is still a very impressive offence on paper.

The mentality over the span of the Brady Belichick era has been ‘next man up’ and that notion will be required more than ever as Brady has arguably his weakest mix of skill position players at his disposal this season. However, the Patriots just win at home. They are 27-5 in the regular season at Gillette Stadium over the past four years and we see no reason why that should change in 2019-20.

Interesting matchup between two playoff hopefuls in the NFC as the Vikings host the Falcons in Week 1. Both the Falcons and Vikings will be full of confidence heading into the new season but both find themselves in extremely competitive divisions.

Matt Ryan and the Atlanta offence still looks like one of the best on paper in the league and despite missing the playoffs last season, Ryan still had a fantastic year statistically. He’ll be up against one of the better defences in the league in Week 1 in the Vikings, who ranked 10th in points allowed per game last season.

Tough matchup to call but we have some serious faith in the Falcons offence this year. They finished the 2018-19 regular season in a flurry, scoring 32.6 points per game over their last three weeks. Back them to put up enough to win this one on the road.

Hard to imagine a game being so important in Week 1 of the regular season but this is a massive game for the Dallas Cowboys. They were bounced from the NFL playoffs by the Rams in Week 2 last season and will be looking to get back into the postseason once again in 2020. They’ll need every advantage in the NFC East against what should be a rejuvenated Philadelphia Eagles squad.

The Cowboys are good enough to challenge for a Super Bowl this year but so much will rely on their ability to win games within the division and against weaker opponents such as the Giants. The status of Ezekiel Elliot is massive heading into Week 1 as he remains absent from training due to contract issues.

Even the cloud of the Elliot hold out hovering over the Cowboys locker room has the potential to derail what is already an extremely volatile team. Whether he suits up or not, there will be so much pressure on the Cowboys in Week 1 that the +7 line for New York looks mighty enticing.