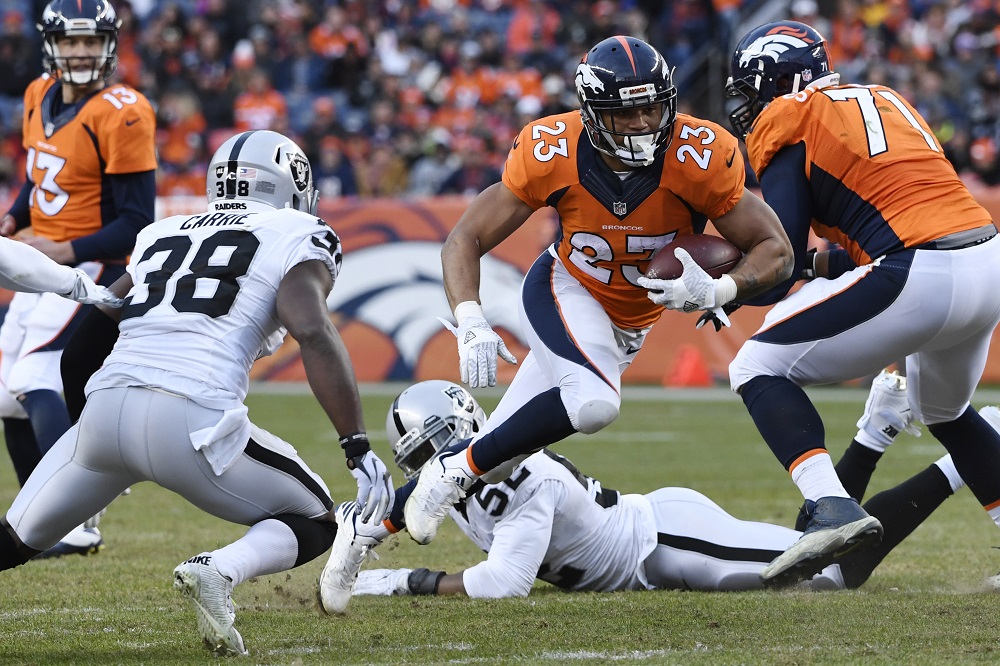 Monday night in Week 1 of the NFL offers a tasty little two game slate to cap of the round. The New Orleans Saints will host the Houston Texans in the first game of the night, followed by the Denver Broncos travelling to Oakland to take on the Raiders.

We finish off Week 1 in the NFL by providing a preview and our betting picks for both games on Monday night below!

The Saints have been heartbreakingly eliminated from the NFL playoffs the last two seasons on the trot and will look to go one step further this year as one of the favourites to win the Super Bowl. The Saints finished atop the NFC South division last season and they’ll be facing another division winner in the Houston Texans at home.

Houston will be buoyed in their hopes of going back to back in the division after the recent retirement of Andrew Luck and they are now the only team left in the division with stability at the quarterback position. However, they are a little limited at the rest of the skill positions (apart from DeAndre Hopkins) and will likely rely on their defence for wins in 2019-20.

On the other end of the scale, the New Orleans are stacked with talent at the skill positions and are primed to be one of the most damaging offences in the league once again this season. Drew Brees, Alvin Kamara and Michael Thomas make up arguably the best QB/RB/WR trio in the NFL, one that’s capable of putting up 30+ at home under the Mercedes Benz Superdome.

The Broncos will be looking to make an early statement in a division that many have already ruled them out of. Coming up against Kansas City and the Los Angeles Chargers won’t be an easy task, but with new QB Joe Flacco at the helm, there should finally be some stability in the offence that has been so volatile over the past few years.

Oakland might look like they have everything together on Hard Knocks but we think they are a bit of a rabble at the moment. Jon Gruden seems a little out of his depth and if last year’s results are anything to go by, the Raiders are in for another testing season. They did make some big moves in the off-season, but the recruited players come with a lot of baggage.

Denver start as one point underdogs here, which is extremely enticing to us. Although he’s not the flashiest, Flacco should bring a bit of consistency to that offence and the Broncos defence on paper speaks for itself.