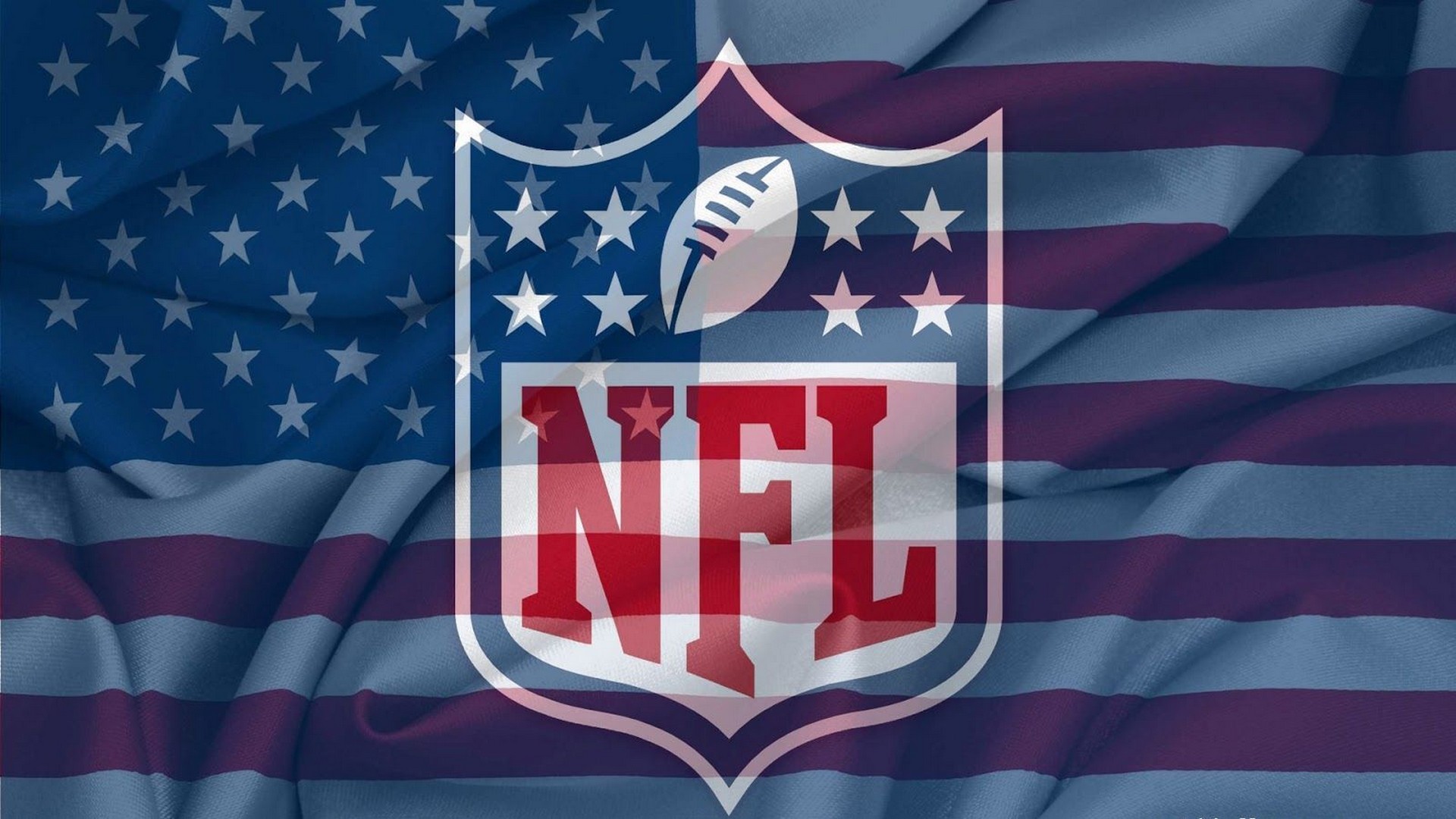 The 2019-20 NFL season gets underway this week! Thursday night will see rivals Chicago and Green Bay kick off the season before a fantastic slate of games on Sunday!

Total Sports Picks will be providing weekly betting picks for every single game this season but today we are focusing on the future outright bets for both teams and players in our season preview!

Four major contenders headline the betting markets in the race for Super Bowl LIV. In the AFC, we have the reigning champions, the New England Patriots and the Kansas City Chiefs. In the NFC there is the Los Angeles Rams and the New Orleans Saints. We think it’s highly likely that the Super Bowl will feature two of these teams and we will be basing our picks off that.

The Patriots seem the obvious choice here, especially considering they have an armchair ride to the No.1 seed in the AFC this year and the home conference championship game, which should be vital if they meet Kansas City. They will likely go 5-1 or 6-0 against a weak AFC East division and they face off against the weakest NFC division in the East this season, which will likely result in at least three more wins. They also will also have the home field advantage in key games throughout the season against Pittsburgh, Kansas City and Cleveland.

We are, however, opting to go in a different direction for our Super Bowl pick. The Saints have had two heartbreaking finishes to their season over the last two years and were bitterly unlucky not to play off in the Super Bowl last year. Like the Patriots, they have an absolute arm-chair ride to the No.1 seed if they can capitalise. Their inter-conference games will come against the AFC South division, and they face the only real threat from that division, the Houston Texans, at home in Week 1. Their schedule also includes home games against San Francisco, Arizona and Dallas, which should be three wins.

New Orleans have the offence to get the job done in the playoffs and should have home field advantage through the NFC Conference Championship game.

There are a few different team over/under bets that really catch our eye, the first of which is the Cleveland Browns. Sure, the Browns added a star reciever in Odell Beckham in the off-season and natural progression from Baker Mayfield will suggest their offence will improve, but they still have an ordinary defence. Their defence allowed 24.5 points per game last season on the way to just seven wins. In a tough division including Pittsburgh and Baltimore, we cant see them winning 10 games.

This over/under should be the amount of time it takes Cam Newton to suffer a serious injury that will see him miss significant time. The former MVP has looked out of sorts and has been plagued by injury over the last few season and the Panthers find themselves in a really tough division alongside New Orleans, Atlanta and Tampa Bay. They won just seven games last season and I cant see where they improve.

Tough to see a non-quarterback winning this year with so many great slingers in the league at the moment. Patrick Mahomes starts as favourite to go back-to-back after winning the award last season and behind him sits a trio of veterans in Aaron Rodgers, Tom Brady and Drew Brees.

As we mentioned above, we think it’s likely that the Patriots breeze through the regular season and finish with the No.1 seed in the AFC, which should really help Brady’s chances of winning the award. At +1100, the veteran Patriots QB is great value.

The best bet of the year in my eyes is for the No.1 draft pick, Kyler Murray, to win the Offensive Rookie of the Year award. The rookie QB will slot straight into the starting position in Arizona and the Cardinals have brought in a bunch of experienced veterans to guide him.

The draft wasn’t fantastic for ready made offensive talent so we think Murray is an absolute lock here.