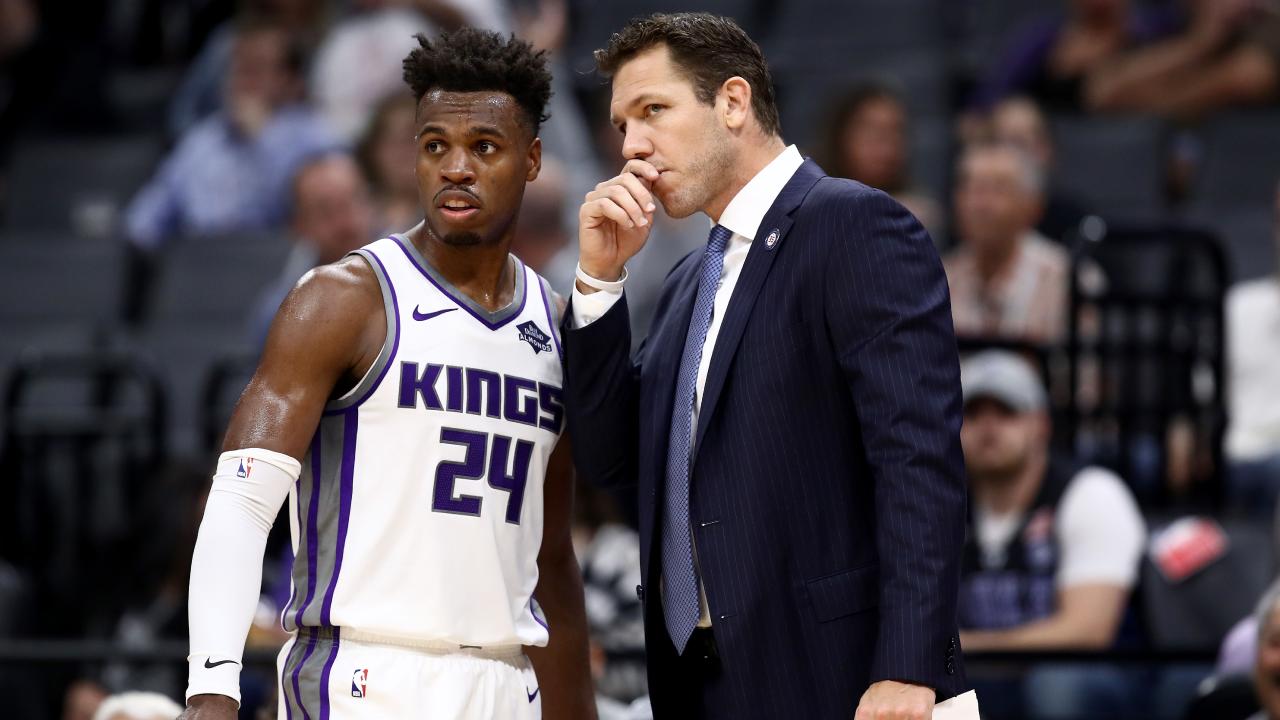 Welcome to our NBA preview for Wednesday, January 29th. We’ve been on an absolute heater with our NBA picks this season and made sure to continue that with a win last time out. We now shift our attention to the upcoming six game slate on Wednesday and, like usual, we have a full preview and betting picks for our two best bets of the night.

Our best pick from the six games on Wednesday comes from the Grizzlies at Knicks matchup at MSG. This will be the first of two meetings between these teams this season, with the next to come in Memphis at the start of April. There is some news both teams on the injury front. The Knicks will be witout RJ Barrett and the Grizzlies will be without Jae Crowder and De’Anthony Melton.

The Grizzlies will be on their second night of a back to back when they take on the Knicks. On Tuesday they played hosts to the Nuggets who were without a couple of their key players. The Grizzlies were able to take advantage of them from start to finish to record an impressive wire to wire win by eight points. That win was their third in a row and eighth from their past 10 games in what has been a truly impressive stretch for such a young ball club.

The Knicks will also be on their second night of a back to back when they host the Grizzlies. Their Tuesday night game was away to the Hornets who were on an eight game losing streak coming in. The Knicks failed to deliver the Hornets nine losses on the spin as they fell by five points in a disappointing performance. Prior to their game against the Hornets the Knicks were winners against the Nets, which was one of their best performances of the season.

The bookies have the Grizzlies as the slight favorites here, but we believe they deserve a lot more respect than that. They’re playing so well on both ends of the floor at the moment and don’t rely on one or two guys to carry the scoring load on a nightly basis. We believe their versatility and togetherness on both ends of the floor will be the difference in helping them get a relatively comfortable win against a poor Knicks outfit.

Our next best bet of the night comes from the Western Conference matchup between the Rockets and the Trail Blazers at the Moda Center in Portland. The Rockets come into this game off one of their best wins of the season for a number of reason. For one, they were away against the Jazz who are one of the form teams of the competitions; secondly, they were without their three best players in Russell Westbrook, James Harden and Clint Capela. Meanwhile, the Trail Blazers come into this off a much needed home win against the Pacers. It took another huge performance from Damian Lillard (50 points) who has now scored 47+ in three straight games.

This is the biggest drawcard game of the day and one you should certainly tune into if you have the time. For us, we can’t see how the Rockets aren’t the clear favorites here. They were huge winners on the road without their stars last game and will likely welcome all three back for this clash. On the other hand, the Trail Blazers have come up with wins in two of their past three games, but it has taken something truly special from Damian Lillard. The Blazers just haven’t been able to find anything close to their form of recent seasons and unless they play at their best, we have the Rockets taking care of business on the road.

Next Best: Houston Rockets (-110 at BetRivers)