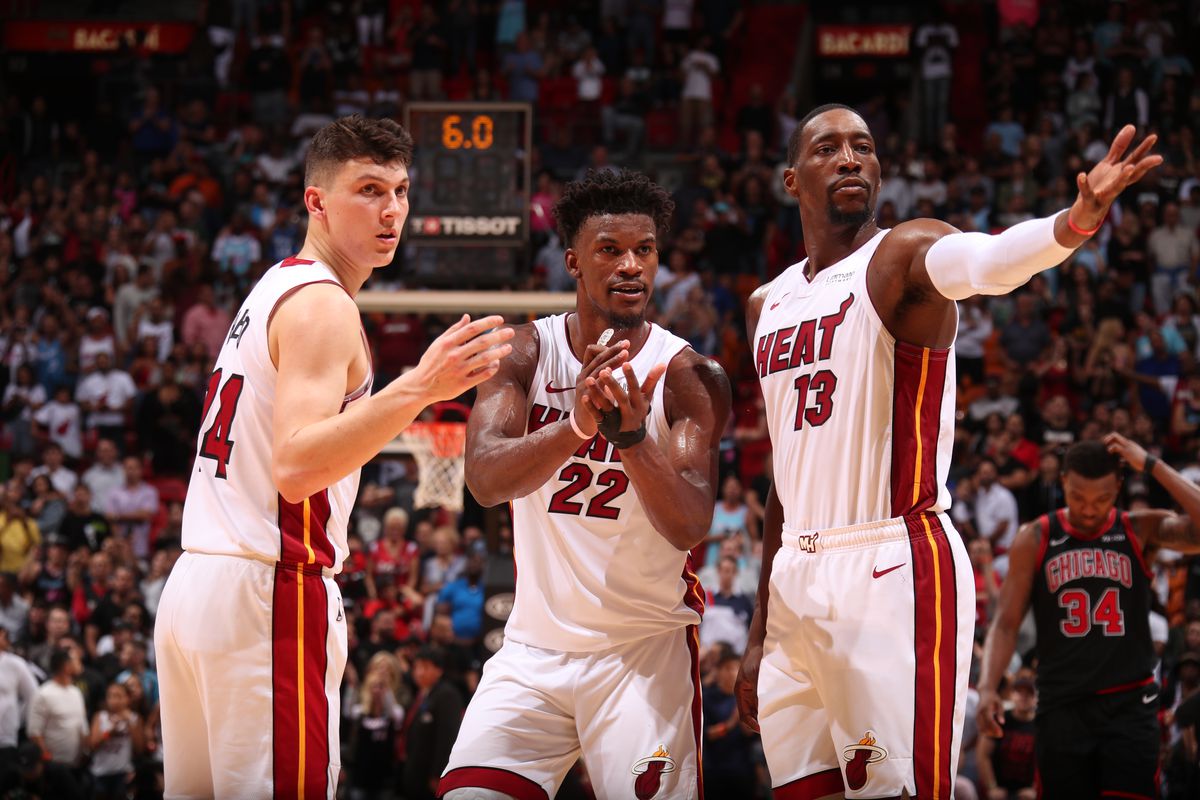 Welcome to our NBA preview for Monday, January 27th! Well, Sunday was one of the toughest days for basketball and sports fans across the globe with the passing of one of the best to do it. There were fantastic tributes across all games on Sunday and we expect more of the same on Monday to honour one of the best sportsmen to walk this planet.

Here, we look at the six games on Monday and, like usual, we have a full preview and betting picks for our best bet of the night, as well as our best value bet.

Our best pick from the six game slate on Monday comes from the Eastern Conference matchup between the Heat and the Magic. Action will kick off just after 7:30pm ET at the AA Arena in Miami. There are quite a few GTD’s on the injury front here, so make sure you’re checking out the lineups before tip off.

The Magic come into this clash in some really poor form and are now in some danger of seeing their season slip away unless they can turn things around ASAP. The season ending injury to Jonathan Isaac has really hurt the Magic, especially on the defensive end of the floor where he has made huge strides this season, averaging over two blocks per game. Their offense has also been struggling of late, despite the big improvements from some of their younger players, particularly Markelle Fultz.

The Heat come into this off a disappointing home loss against the Clippers. It was a see-sawing affair that they unfortunately came out on the wrong side of, which cost them just their second game on their home floor this season. Their 20-2 home record is the second best in the association, only outdone by the Bucks (21-2). As a whole, it’s been a really impressive first half of the season for the Heat who have emerged as one of the dark horses in the East and will certainly threaten the big dogs at the business end of the season.

Despite said injury concerns, this is a pretty straightforward pick for us on a quietish slate. The Heat are the much better team in this matchup, particularly with the game being played in Miami. We expect them to have control of the game and deliver a fairly comfortable win to take their home record to a very impressive 21-2 on the season.

Our best value pick comes from the Western Conference matchup between the Mavericks and the Thunder in Oklahoma. The Mavericks comes into this in some pretty useful form having won five of their past seven games, although they were losers last time out against the Jazz. Meanwhile, the Thunder are rolling at the moment and their win against the Timberwolves last time out made it five wins on the spin. They come into this as one of the form teams of the competition and will be brimming with confidence.

Both of these ball clubs have impressed this season, exceeding early expectations as we approach the All-Star break in a couple of weeks. The Mavs have been slightly better in the seasons entirety, although the Thunder have the slightly better form of late. For us, the home court advantage should prove to be the difference here and we expect the Thunder to make it six wins on the spin. Getting them to win this by double digits looks like overs in our opinion.