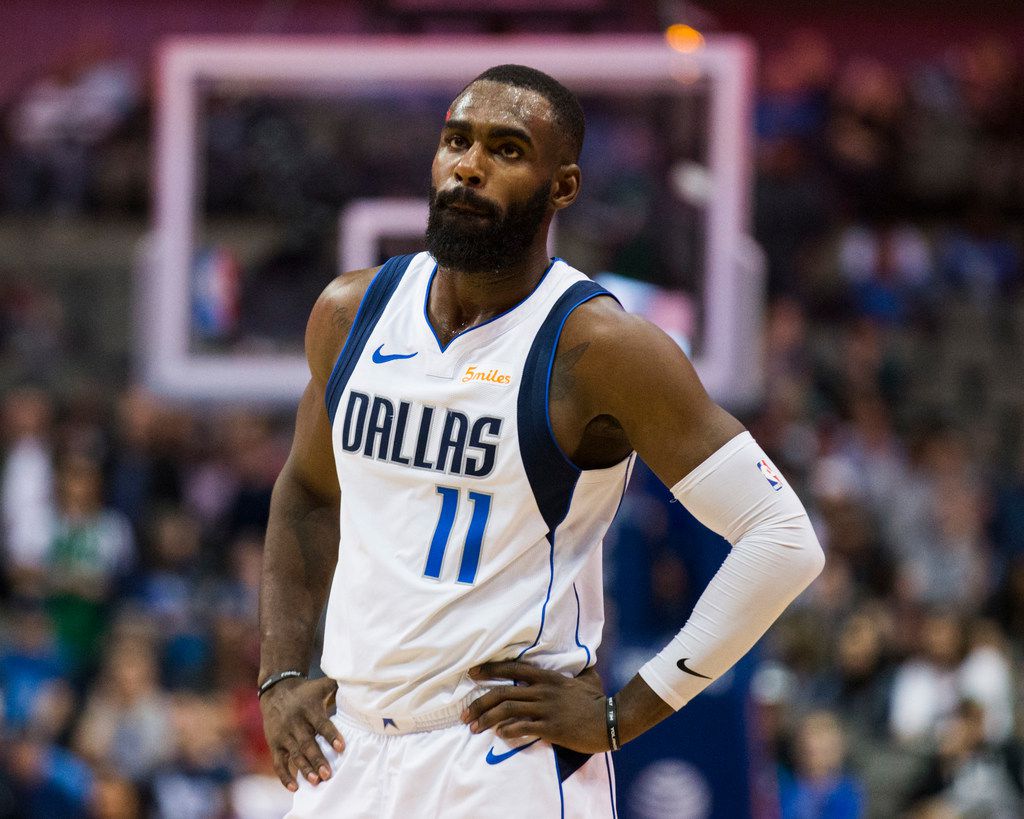 Only two games are on the NBA slate tonight, but we found two favourable lines in them.

The marquee match-up of the night sees the 12-5 Dallas Mavericks take on the 11-5 Los Angeles Clippers in a battle of two of the Western Conference’s best. Summertime acquisitions of Kawhi Leonard and Paul George immediately gave the Clippers legitimate championship credentials, but after an excellent recent run buoyed by the elevation to MVP calibre of Luka Doncic, the Mavericks are right up there with them.

Dallas has won its last three games by 48, 42 and 14 points respectively, and although the first two were over clear lottery opposition in the forms of the Golden State Warriors and Cleveland Cavaliers, the 14-point win over the Houston Rockets was impressive. Prior to this run of games, Dallas had the second-best offenxe overall in the NBA, but now they are up to first. The difference has been hitting far more of their three-point shots, and one of the keys to this has been the play of Tim Hardaway Jr on the wing.

Hardaway has averaged 23.3 points over the last three games, all starts, including 31 last time out. He has always been aggressive offensively, but when the decisively-taken jump shots go in, he provides important spacing and tertiary scoring to the pairing of Doncic and Kristaps Porzingis. Head coach Rick Carlisle has already stated that Hardaway will start for the foreseeable future, and not only do the Clippers have only the 21st-best defensive rating in the league this season, they also play at one of the higher places.

To a volume scorer like Hardaway, this means a lot of opportunities to cast shots up and continue the recent scoring surge. And although the Clippers as a whole may be a tricky match-up for Dallas given the Leonard and George pairing (giving them two fantastic options for checking Doncic individually where most teams do not even have one), the number of weapons that Dallas have now could grind down a Clippers team lacking for 48 minutes of consistent defence. If Doncic can keep the ball moving no matter how well he is denied the paint, there will be opportunities for others, especially Hardaway. The money line favours L.A., but all the evidence suggests that this match-up is much more even than that.

The other game of the night is a battle of East versus West, as the 5-9 Washington Wizards take on the 12-3 Denver Nuggets. And notwithstanding some comforting offensive signs from the wizards on the season thus far, plus the fact that Denver are far from operating at their peak offensively even with their record, this one should be much less close. Denver are heavily favoured for good reason.

Perhaps this will be an offensive breakout game for them, too. Denver’s entire half-court offence is built around the two-man game of Jamal Murray at point guard and Nikola Jokic at centre, and unfortunately for Washington, their only defensive options at both positions are amongst the league’s worst individual defenders.

Isaiah Thomas and Ish Smith are grossly undersized point guards who apply little pressure and win no possessions at the point of attack, and neither of them will be able to keep Murray out of the lane or do much to contest his jump shots. And although Thomas Bryant has been a very pleasant discovery as a versatile offensive player over these last 18 months, his post and basket defence is rudimentary, and his abilities away from the rim are much more limited. The same is true of his back-up Moritz Wagner, and so while Washington should impress offensively in what should be a very high-scoring game, this could also be the resurgent scoring nights that both Murray and Jokic have been looking for.