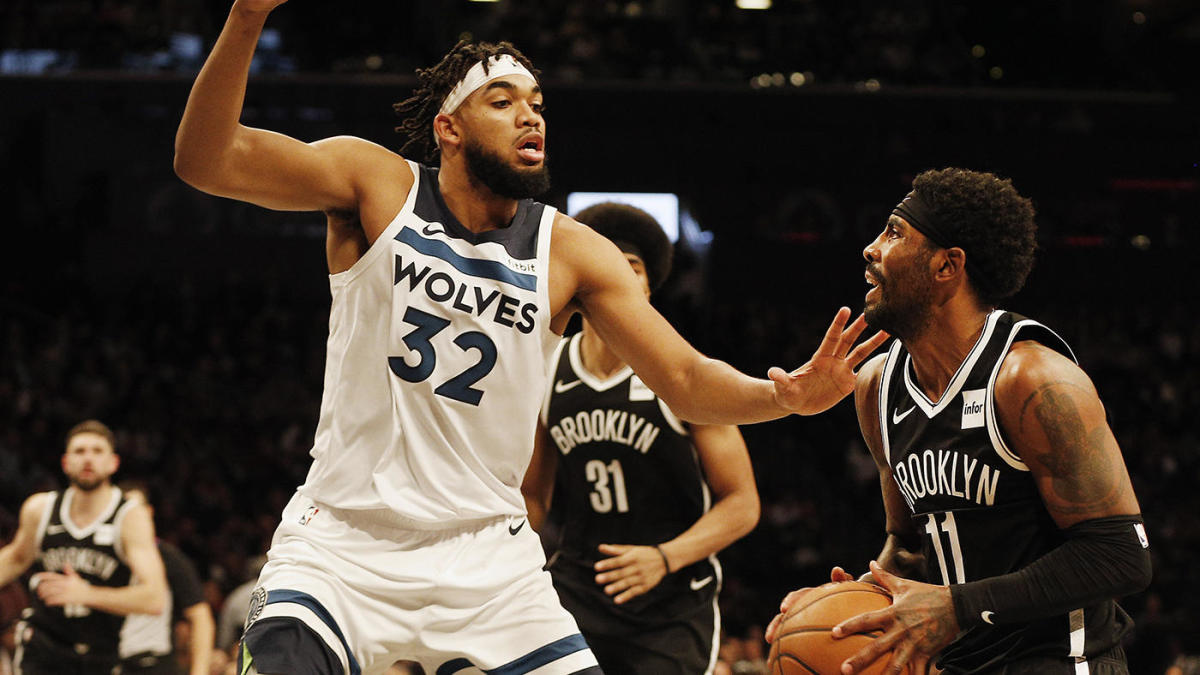 We’re coming off another fantastic week with our NBA Picks with plenty of winners that included a couple at +500 odds and over. We’ll be looking to back it up this week starting with the big nine-game slate on Monday where we’ve provided our best pick and value pick for the day. Check out our plays below and best of luck if following us!

Our best pick for Monday’s slate comes from the Eastern Conference matchup between the Cleveland Cavaliers and the Boston Celtics at the TD Garden. These clubs have already met once this season, which was in Cleveland just over a month ago and it was the Celtics who got the chocolates with a 119-113 road win.

The Cavaliers showed some fight in their earlier games this season but have been dishing up nothing short of rubbish over the past couple of weeks. They’ve lost each of their last six and 12 of their last 13 and were absolutely thumped to the tune of 47 points last time out against the Sixers who were without their best player in Joel Embiid. To say they’ve been poor is a massive understatement.

The Celtics season has gone a lot different to their opponents and they’ll enter this clash with an impressive 16-5 record. The Celtics were predicted by many to drop off the pace a touch this season after losing key pillars in Al Horford and Kyrie Irving in free agency, however, that certainly hasn’t happened and a lot of that has to do with how well Kemba Walker has fit into Brad Stevens system. The Celtics come into this on a three-game winning streak and have also won five of their last six. Their most recent game ended in a 13-point home victory against the Nuggets, which was just another scalp for the C’s this season.

These two sides have completely different aspirations and expectations this season and we expect nothing but one way traffic in this matchup. The Celtics are undefeated at home and face a Cavs unit that has won just 2 of 10 road games and that are also coming off a near 50-point defeat. The 13.5-point line may seem large at first glance, but we’re expecting a 20-30-point win for the Celtics.

Our value pick from the Monday slate comes from a Western Conference clash between the Grizzlies and the Warriors at the new Chase Center. This certainly isn’t the sexiest of the games on the slate, but we feel there’s some definite value here.

The Grizzlies come into this with having won just one of their last 10 games, which has seen their record fall to 6-16 on the season. Injuries have plagued an already poor roster, which has meant big minutes have had to be played by guys that would usually sit at the end of the bench.

The Warriors also haven’t set the league on fire this season with just five wins from 24 games. They certainly have plenty of excuses however, as just about all of their top 5 players have suffered injuries. As a result, they come into this clash in last place in the Western Conference standings.

Warriors All-Stars Draymond Green and D’Angelo Russell are expected to suit up against the Grizzlies, which gives the Warriors a big advantage on home. We’re surprised to see them as only slight favorites considering this and the fact that the Grizzlies have been so poor of late. We’re keen to back the Warriors into record a double-digit win as long as their stars are back on the court.