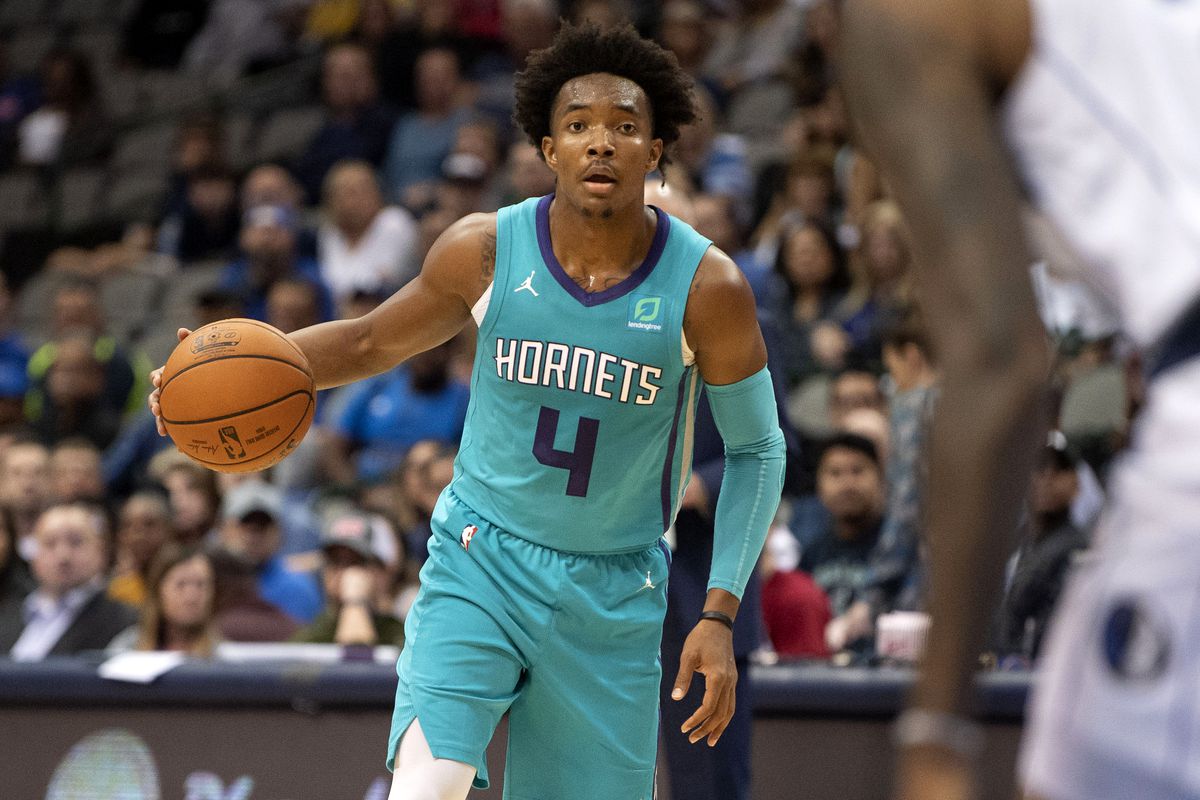 After a big slate yesterday, a short four-gamer tonight sees some of the lesser lights get our attention.

As always, we’ve scoured the major betting agencies to bring you some great plays for the huge slate on offer this Tuesday. Check out our best pick and value pick below and good luck to everyone following!

In last Thursday’s look at the Wizards, we saw how they were struggling with injuries and a lack of depth, particularly in the frontcourt. That served us well then, and it should serve us well again now.

They have papered over the cracks by bumping Rui Hachimura down to spots not well-suited to him defensively, and while he has had some impressive offensive games, it does mean that an already-weak overall defence has become one of the NBA’s very worst. Of the 30 teams in the league, Washington rank last in defensive rating and, because of the decent pace they play at, are also last in opponent points per game.

Pushing Hachimura and other perimeter-orientated forwards to the big man spots has seen the already-poor interior defence into becoming thoroughly overwhelmed on that end. They can neither stop opposing bigs from getting and maintaining position, nor can they clean the rebounding glass. Active, skilled and strong opponents such as P.J. Washington have therefore been feasting on them of late, and should do so again here.

Also note that the Wizards give up the third-worst opponent three-point shooting in the league. Concurrent with this, second-year guard Devonte’ Graham has become one of the NBA’s most proficient shooters in a very short space of time. He has been streaky and had some down nights against good defences, but the hot nights have been something to behold.

When the unstoppable force meets the incredibly movable object, the force winds. Consider Graham as well.

Do I think the Trail Blazers will lose tonight? No, and neither do the money lines. The Knicks just fired their coach, have been in disarray all season, and are not good on the road. Even though they are quite far from being amongst the NBA’s elite teams themselves, Portland should win this game.

However, the way in which they will do it might open up a good bet for us.

The Blazers run an lot of isolation offence. They like to play a free-flowing style, and Terry Stotts has long been revered as an offensive guru, but he can only be a guru if he has the pieces to work with. So while the Blazers have two of the best isolation scorers at their respective positions in the forms of Damian Lillard and C.J. McCollum, plus some useful contributions from a rejuvenated Carmelo Anthony at power forward, injuries at the other two spots have severely hampered them.

The most recent injury is an Achilles tear to starting small forward Rodney Hood, whose own surprisingly efficient play in isolation this year had provided a much-needed pressure release valve for the Lillard/McCollum pairing in the absence of Jusuf Nurkic. Without him, and with very little reliable bench depth, the Blazers will be heavily reliant upon those guards to get all their points.

This should still be enough to win, and the Knicks are one of the worst defensive teams in the league, thus big nights for either or both of them as individuals are possible. But in being so undermanned offensively tonight and for the near future, you should always think about taking the under with the Blazers right now.