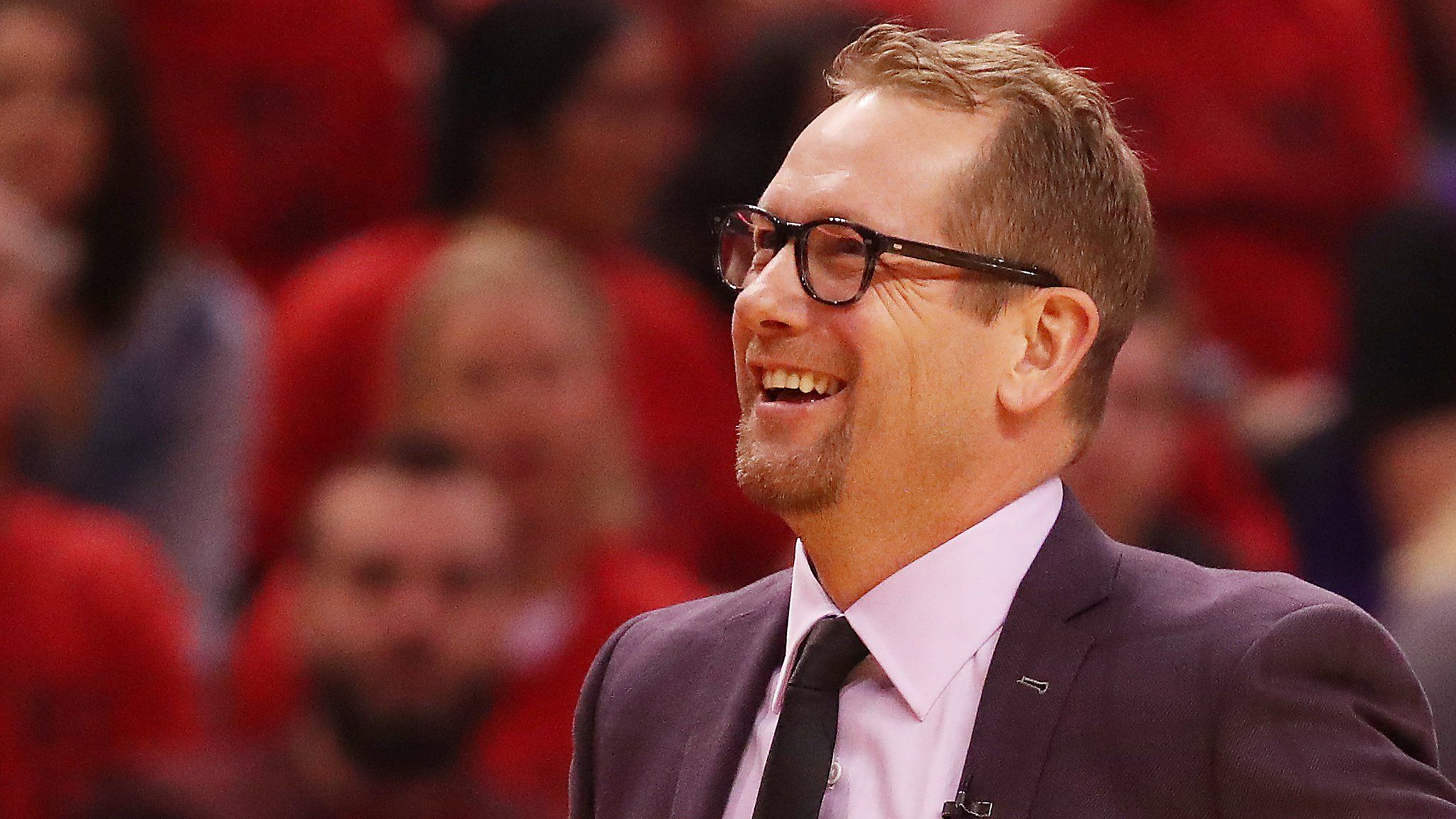 Theoretically, the NBA’s Coach of the Year award is for exactly what it sounds like. It is an award for the best coach in the league that season. But how on Earth are we supposed to judge who that this?

The obvious starting point is to look at team win totals. After all, with only very minor exceptions in which teams try not to win (exceptions which immediately disqualify that franchise from their coach winning the award), coaches coach to win games. NBA players are not in their formative years and do not need basic skills drills – they need overall offensive and defensive concepts to operate within, and then the freedom and the vernacular to be able to make decisions on the fly and communicate with those within them. Coaches construct these frameworks, manage the game, handle rotations and substitution patterns and are key parts of creating an overall atmosphere conducive to good team play over a long season. In theory, if a team wins a lot of games, it worked, and they are a good coach.

Of course,, there are myriad factors that go into a team’s overall performance that the coach cannot control and should not be penalised for. Injuries, for example. Mid-season roster turnover and decisions taken at the front office level. Suspensions. Losing key assistants to head coaching jobs elsewhere, Incredibly bad bounces. Et cetera.

Similarly, if a team wins 50 games, they must be quite good. Yet could they have won 65 had they been coached differently?

We cannot know. It is all subjective. And thus the best measure we can consistently rely upon is to compare it to our own subjectivity. That is to say; by and large, the favourites for the Coach of the Year award in any given season are generally those who most greatly surpassed the expectations put upon them and their team before the season’s outset by media consensus.

With this in mind, Nick Nurse is leading the Coach of the Year outright money lines in all current markets. His Toronto Raptors team won the NBA Championship last season after coming together in the final third of the regular season and putting together an excellent playoff streak, one founded on an excellent team defence (for which Nurse takes a lot of credit), and also the individual offensive excellence of Kawhi Leonard. So the fact that the Raptors are nearly as good again this season even with Kawhi leaving as a free agent over the summer – that is to say, without any significant returning assets in trade – will count significantly in the favour of the coach under whom they have clearly improved.

It is of note that previous Raptors head coach Dwane Casey won the award in his final year with the team, 2018/19. The Raptors however let go Casey that summer anyway and brought in Nurse, and under him, they went from “good regular season team that always underperformed in the postseason” to the inaugural NBA Champions. Nurse helped to cultivate a defensive unit so crisp and precise in its rotations that there is always someone behind the first guy you got past, and while having good defensive personnel such as Pascsl Siakam, Pau Gasol and O.G. Anunoby is a part of that, yet many coaches have good pieces. Not all can construct productive two-way units with them.

Nurse will also have both the novelty factor and the residual effect of winning last year’s title in play, something that happened only after the winner of last year’s award was decided. This is still only his second year as a head coach in the NBA, and thus he is still the new guy on the block, whereas peers such as Mike D’Antoni of the Houston Rockets and Doc Rivers of the L.A. Clippers won this award fifteen and twenty years ago respectively. As discussed in our look at Luka Doncic of the Dallas Mavericks potentially winning the Most Valuable Player award, novelty does factor in this heavily subjective exercise.

The Raptors are not the best team in the NBA. but they are not far short of it, and the team that does currently have the best record, the Milwaukee Bucks, had their head coach Mike Budenholzer win this award last year. As great as the Bucks are and as well-coached as they also seem to be, particularly in their own smothering defence, their regular season greatness this year was taken as given considering what happened last season. Yet few expected the Raptors to be at this level again, and any time a team’s roster overachieves by our own standards, their coach becomes a candidate for the Coach of the Year award.

This outright is much less clear-cut than many other of the NBA futures available, but for that reason, it offers some of the best value.