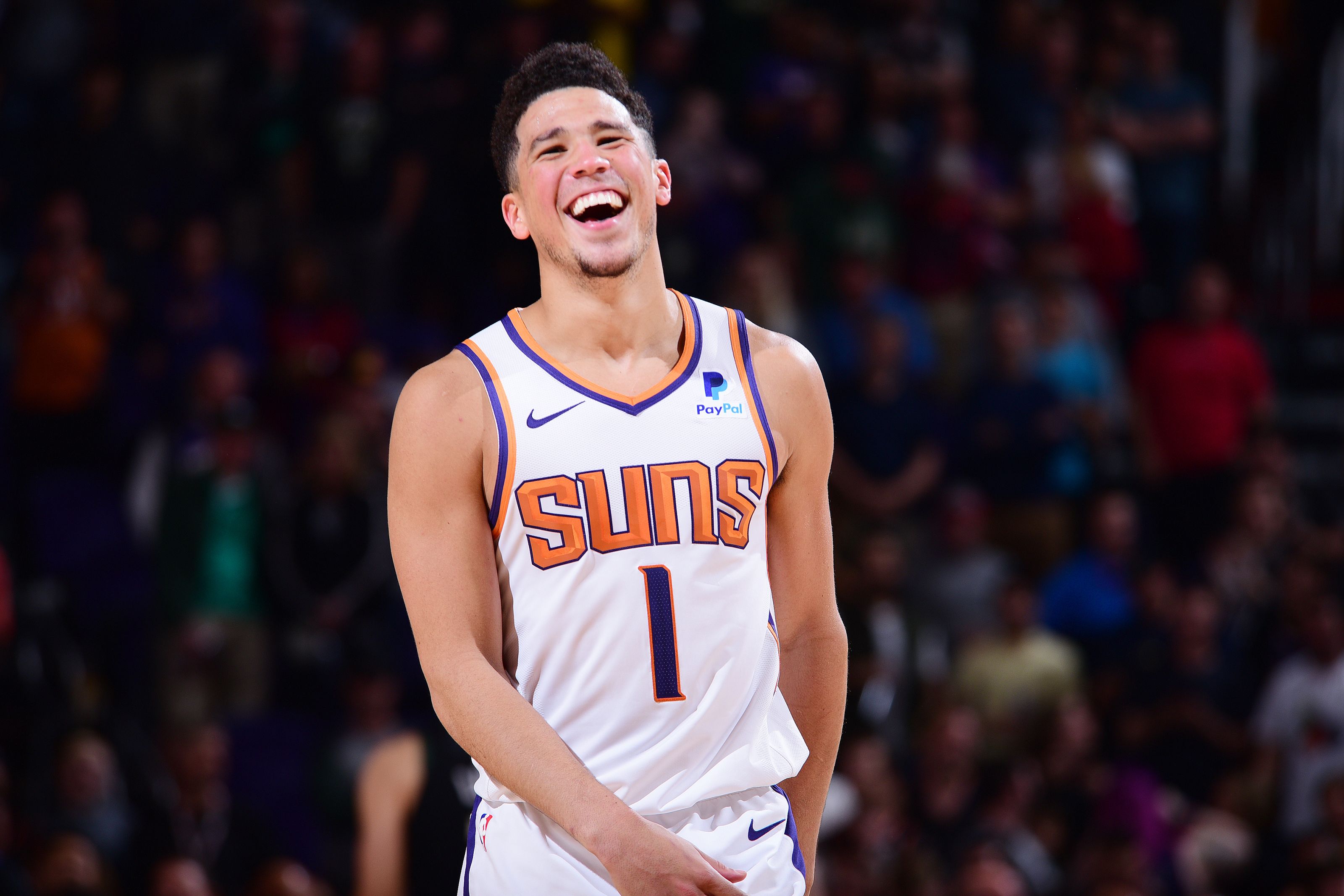 A rare day off in the NBA is behind us and action resumes on Friday! There’s a huge 13-game slate to make up for lost time with plenty of intriguing games set to take place. We went huge last time out by hitting on our best and value pick, so we’re looking to keep the momentum flowing.

Our best from the 13-game slate will come from the game that sees the Golden State Warriors travel to the East to take on the Miami Heat. Both teams will be looking for wins for different reasons, so we’ll see who has it takes to get the job done.

The Warriors were impressive last time in their win agains the Bulls. They were undermanned to say the least, but managed to pull off an impressive victory which was the fourth of their campaign. Despite the win, the Warriors remain glued to the bottom of the standings in the stacked Western Conference with a 4-15 record. It’s been an extremely challenging season to date for the once great Warriors, but rest assured none of the other 29 teams have any sympathy for them, such has been their success in recent seasons.

The Heat have been one of the surprise packets this season and will be looking to continue their hot start to the season when they travel to face the Warriors. The Heat were fairly poor last time out agains the Rockets where they went down by nine points, which was a scoreline that flattered their effort if we’re being honest. Despite the loss, the Heat have had a fantastic start to the season and currently sit in fourth spot in the East standings with a 12-5 record. Heat are expected to get Jimmy Butler back for this clash after he missed the last game, which should prove to be huge boost for the home side.

The Warriors have been competitive of late despite the lack of talent and depth on their roster, however, we expect the Heat to be far too strong in this matchup. The Heat have won all seven of their home games this campaign by an average margin of 14.2 points and they should have no trouble making that record look even juicer with a big win on Friday.

Our value of the day comes from the Western Conference matchup between the New Orleans Pelicans and the OKC Thunder. The Pelicans are finally starting to get healthy again and that showed last time out when they pushed the Lakers right until the final buzzer. Brandon Ingram continues to do his thing with 25+points on a nightly basis and Jrue Holiday and JJ Redick have been great as the second and third options. On the other hand, the Thunder have been very disappointing this season and have a poor record to show for it. We, like many, expected them to far much better with the quality they have on their roster, but that simply hasn’t been the case. We see this as a great chance for the Pelicans to kickstart their season with a win and start surging up the Western Conference standings.