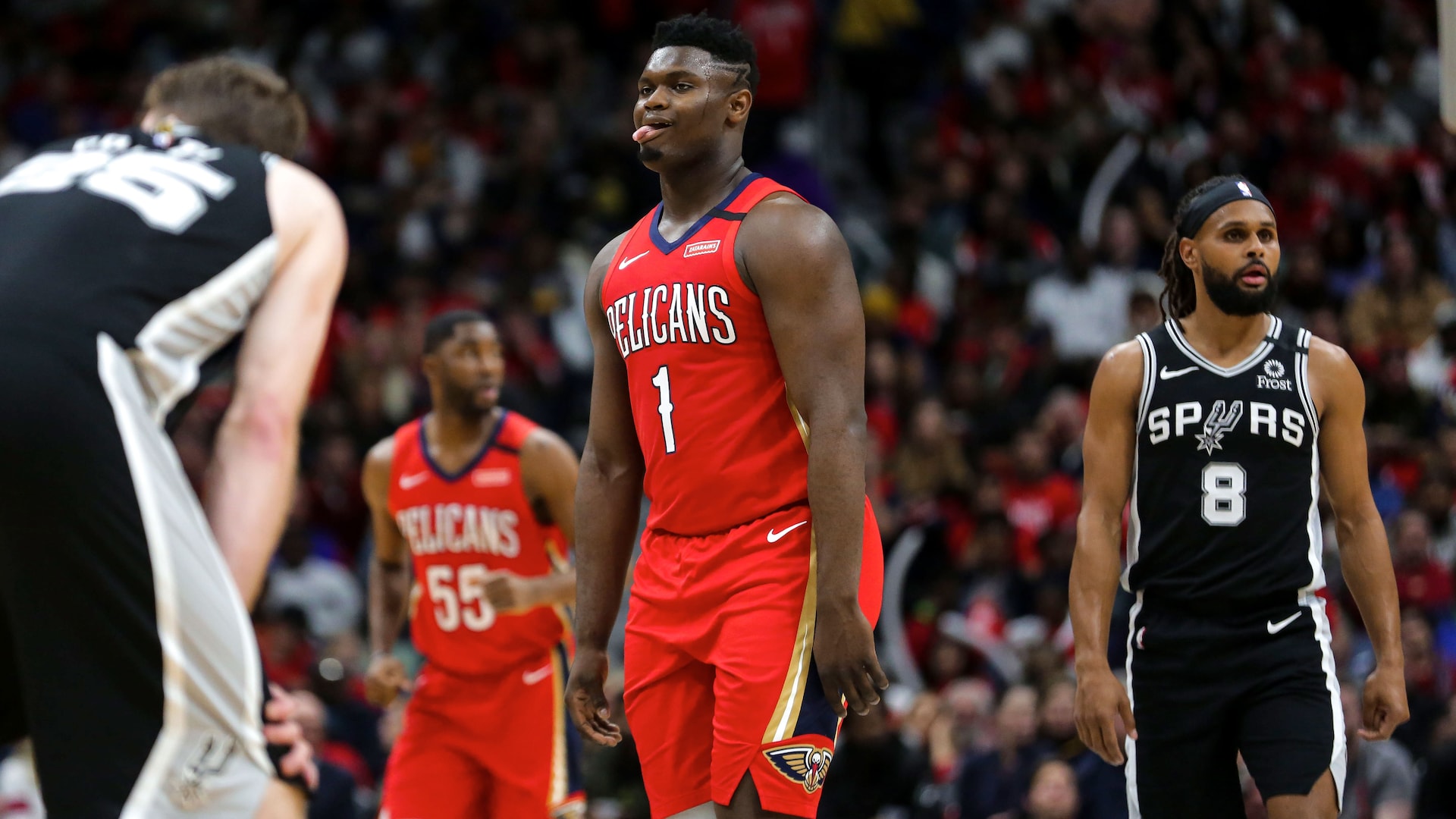 The NBA continues this Friday, the 23rd of January with a fantastic 11 game slate. As usual, we will be taking a look at some of the key games of the night and giving our best picks for the slate.

A big clash between the Heat and Clippers in Miami headlines the slate, while rookie sensation Zion Williamson will make his second start of the season after impressing against the Spurs on Wednesday.

Zion had just five points through the first three quarters of his debut against the Spurs on Wednesday and looked a little sluggish against the pace of the NBA. His point line for game one was around 15.5 at most sportsbooks and he never looked like covering through the first three quarters, however, a three minute explosion in the fourth quarter which saw him score 17 straight points for the Pelicans including four straight three pointers would have made casual onlookers think he cleared the line easily.

There is no way that Zion will be allowed to take four wide open threes in a row on Friday night against Denver. They are the ranked 2nd in the NBA in defense against the three point shot, with their opponents shooting just 33.4% from the three point line. Zion will also have a pretty tough defensive matchup with Paul Millsapp set to get the job on him for the majority of the night.

Williamson looked a little bit behind the pace in the first three quarters and struggled to get up his usual shots around the rim. We think that continues against the Nuggets on Friday night, and you definitely can’t bank on him hitting four consecutive threes. If his point line is around the same mark again for Game 2, we like him to go under.

The Heat are one of the strongest home teams in the NBA. They have a 20-1 record at the American Airlines Arena, the best home record in the league and they also sit atop the standings against hte spread at home with a 15-6 record.

Jimmy Butler and Goran Dragic are both currently game time decisions for the match, but we think there is no way Butler doesn’t play here. The ultra competitive guard will want to prove himself against the best in the league in Kawhi Leonard, which is why we can see this becoming a really scrappy affair.