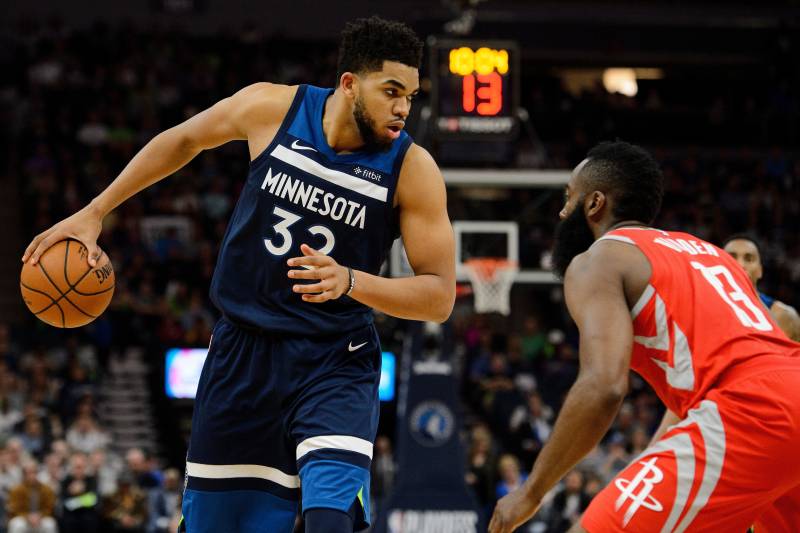 We delivered our followers a winning value NBA play on Monday with the Suns getting up against the Sixers and the total being lower than the spread for +280 odds. It was yet another strong day for us in what’s been a fantastic season so far!

The 2019-20 NBA season continues on Wednesday with another big nine-game slate set to play out. Action kicks off at the normal time of 7pm (ET) with the first of the day, while the last of the day will be at the usual 10:30pm time slot.

As always, we’ve scoured the major betting agencies to bring you all the best plays for the huge slate on offer this Monday. Check out our best pick, value pick, plus picks for all Monday’s games below and good luck to everyone following!

Our best pick from the big Wednesday slate comes from the Western Conference matchup between the Minnesota Timberwolves and the Memphis Grizzlies. Action gets underway from 8pm at the FedExForum in Memphis.

The Timberwolves have managed to win one of their two games without the suspended Karl-Anthony Towns, which is a decent result considering how important he is to them on both ends of the floor. The T-Wolves are now 4-2 on the season, which is good enough for sixth spot in the stacked West. Now with KAT back in action, they’ll be looking to take advantage of the lesser Grizzlies on Wednesday.

The Grizzlies are about where everyone expected them to be this season. They’re second last in the West with just one win from six games. They’ve been competitive in a lot of their games so far, but a lack of experience and quality has let them down on multiple occasions down the stretch. Ja Morant has been impressive for a rookie and is going a long way to justify being the #2 overall pick in the draft.

The Timberwolves should be too good in this game, but there’s no value in backing them here. Instead, we have our eye on the big man, KAT, coming back with a vengeance. He’s been on fire this season before missing the last two games with suspension, and we suspect he will show out again on Wednesday with a huge performance to help his team get their fifth win of the season.

Our value pick of the day comes from the Eastern Conference battle between the Knicks and the Pistons in Detroit. The Pistons are already an average team and will be without a bunch of their best players for this clash. On the flip side, the Knicks have been poor with just one win from six games but have a fantastic opportunity to get their second victory with a  near full-strength side. We expect Knicks fans to get to celebrate a rare win over the Pistons with the point total covering the generous line.