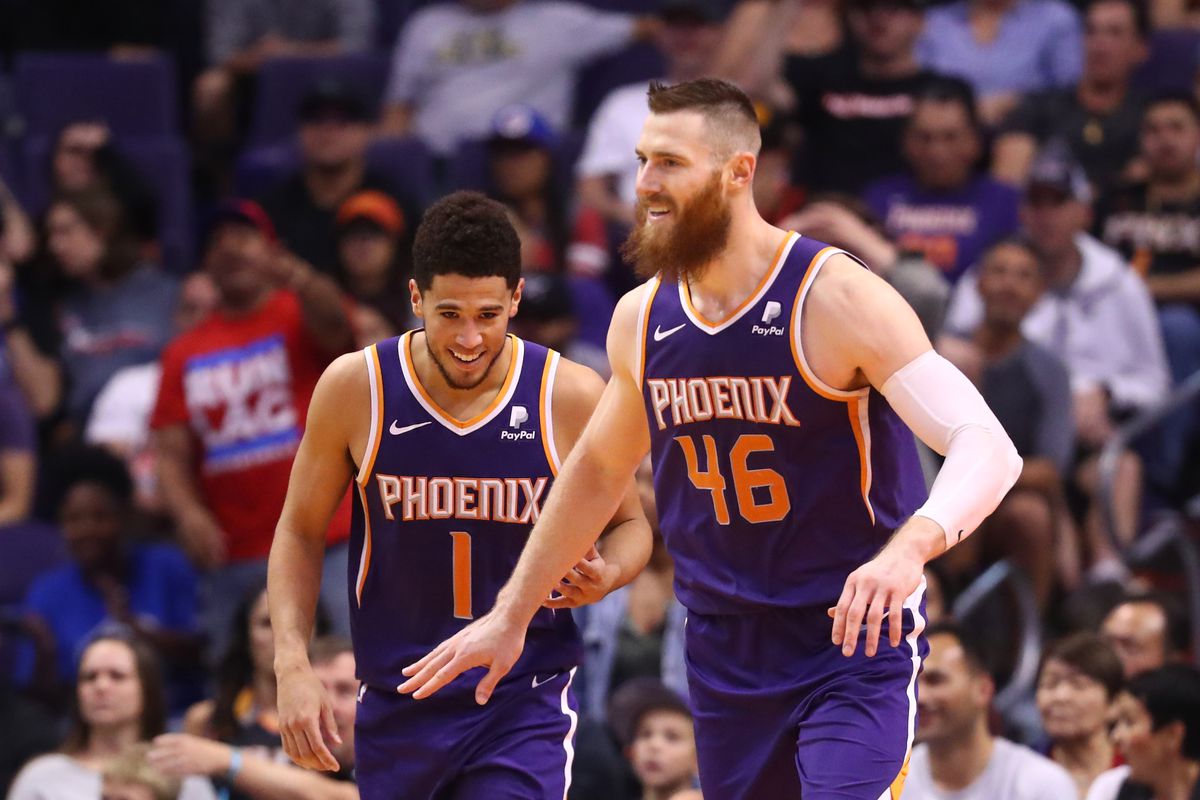 The 2019-20 NBA season continues on Monday with a 6-game slate. Action kicks off at the normal time of 7pm (ET) with the first of the day, while the last of the day will be at the usual 10:30pm time slot.

As always, we’ve scoured the major betting agencies to bring you all the best plays for the huge slate on offer this Monday. Check out our best pick, value pick, plus picks for all Monday’s games below and good luck to everyone following!

The Blazers come into this game in some fairly strong form, although they did lose their last outing to the Sixers in heartbreaking fashion. They led for just about the entire game but fell behind right at the death to lose by one point. The Blazers are now at 3-3 for the season and have a chance to go back over .500 with a win against the Warriors.

We all expected the Warriors to struggle a little bit this season, but things have just gone from bad to worse! Steph Curry and Draymond Green have joined Klay Thompson on the injury list, which leaves new recruit D’Angelo Russell in charge of leading a bunch of inexperiences guys for 48 minutes. They’ve won just one of their six games so far and have been blown out in all of their losses.

We’re going back to well here by jumping on the Blazers to cover the spread against the deplorable Warriors. The Warriors are clearly the worst team in the league at the moment and come up against a Blazers outfit that we expect to be ruthless. Don’t be surprised to see this one blow out by 30+ points.

Our best value pick for the slate comes from the intriguing contest between the Philadelphia 76ers and the Phoenix Suns. The Sixers remain the only undefeated team in the league after escaping from Portland with a thrilling win last time out. Meanwhile, the Suns have shocked everyone thus far with their 4-2 start and have the opportunity to prove even more doubters wrong with a win over the Sixers. Without Embiid, we expect the Sixers to be dealt their first loss of the season when they continue their Western Conference road trip. The Suns have been defending like crazy this season and we expect them to keep the Sixers to a low enough total to get the chocolates.