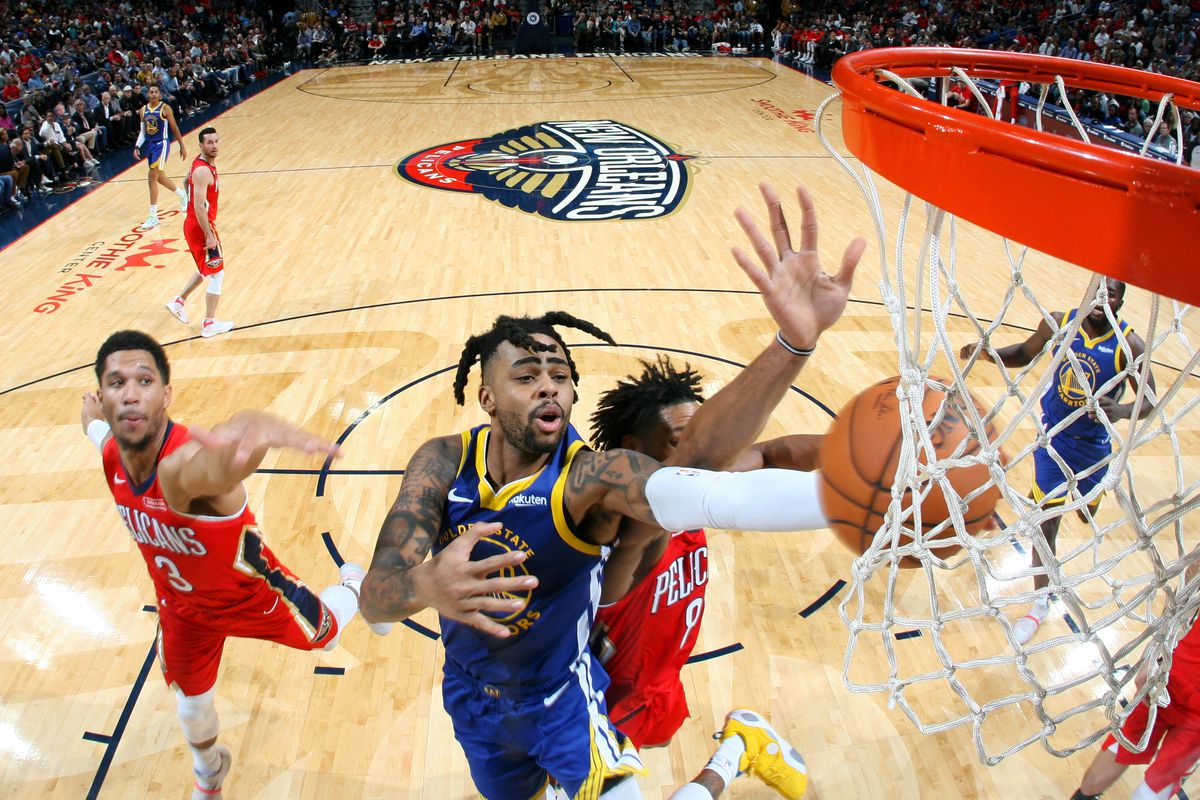 The 2019-20 NBA season continues on Friday with an 8-game slate on the cards. Action kicks off at the normal time of 7pm (ET) with three games, while the last of the day will be a Western Conference clash between the Spurs and the Warriors at 10:30pm.

As always, we’ve scoured the major betting agencies to bring you all the best plays for the huge slate on offer this Wednesday. Check out our best pick, value pick, plus picks for all Tuesday games below and good luck to everyone following!

Our best bet of the slate comes from the Western Conference match-up between the San Antonio Spurs and the Golden State Warriors at the new and beautiful Chase Center. Looking back at last season and this would be a battle of two of the toughest teams in the West, although things have certainly changed this campaign.

The Spurs have been pretty solid so far this season, which is what you can expect from a Popvich coached unit, although they do come off a six point loss to the Clippers on Thursday night. The Clippers were at full strength (minus Paul George) and were simply too strong down the stretch. Despite the defeat, the Spurs are well placed in the West with three wins and one loss to their name.

The Warriors have had a tumultuous start to the season and matters only became worse when Steph Curry broke his hand last time out agains the Suns. They’re already fielding a lot of inexperienced NBA guys and it’ll be interesting to see where they go from here. They’ve managed just one win through four games and look destined to miss the playoffs for the first time in a long time.

The Spurs clearly have the talent advantage here and get a look at a Warriors outfit that has been blown out in three of their four games so far. It’s impossible to see them putting up a winning effort here, so we’re going to be backing the Spurs in to cover a very generous line.

The value of the day looks to be in the Eastern Conference match-up between the Cavalier and the Pacers. The Cavs have exceeded expectations so far with two wins from four games and loom as a danger game for the out of form Pacers. Led by Kevin Lover, the Cavs look a real chance of making it 2/2 wins against the Pacers this season after beating them only a week ago. The Pacers, without Oladipo of course, have struggled to find a reliable source on offense, which we believe may cost them yet another winnable game.