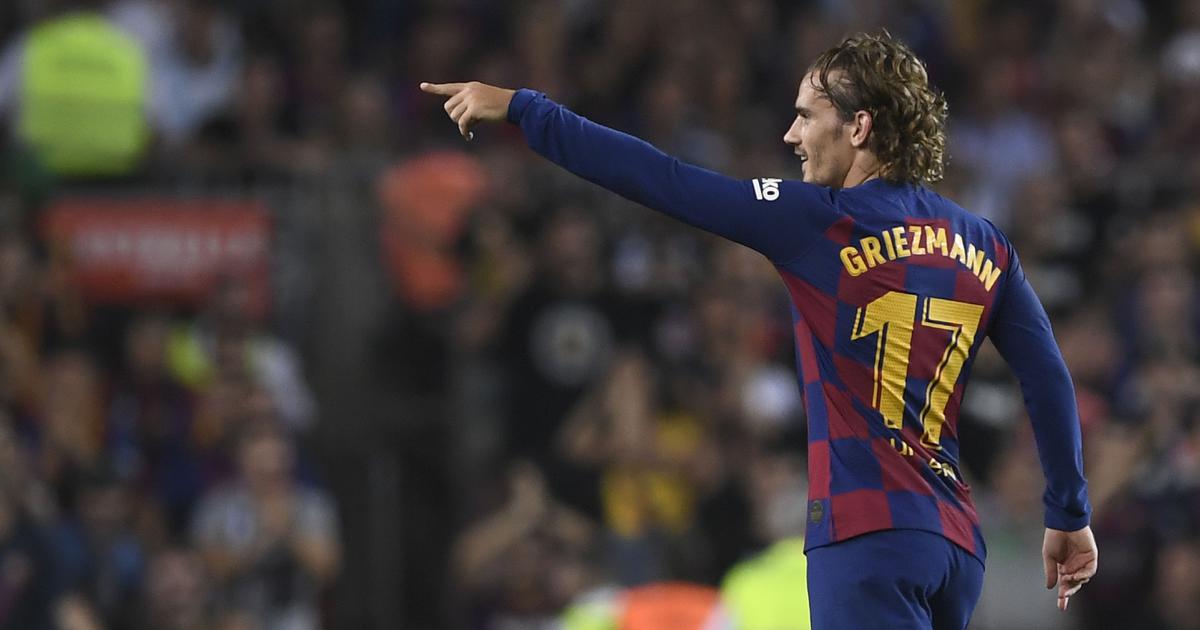 There will be action from all of Europe’s major soccer leagues this weekend, which will see us out before the international break next weekend. As always, we bring you our best betting picks from key matches from top leagues including the Spanish La Liga, the Italian Serie A,  German Bundesliga, and French Ligue 1.

The current Serie A leaders go up against perennial and reigning champions in what’s a huge Sunday afternoon fixture. Inter Milan join Liverpool as the only clubs in the top leagues with a perfect record in their domestic league this season. They’ve been in incredible form on their home deck with 3/3 wins and have kept clean sheets in all three matches.

Juventus are obviously the reigning champions of Italy and are the heavy favourites to repeat again this year. They’ve had a really good start to the season and have only dropped points in one league fixture so far, which came in a 0-0 draw against Fiorentina on the road. Juventus are currently second on the league table and two points behind Inter Milan.

Inter Milan bring in some fantastic form that we simply cannot look past. Their defense has been crazy good this year, conceding just two goals in six league fixtures. We see them as great value to continue their perfect start to the season with a win against Juventus.

Barcelona have had a couple of uncharacteristic slip-ups in the Spanish La Liga thus far and are a few points behind the league leaders as a result. It’s far from panic stations for the defending champions however, as rivals Atletico Madrid and Real Madrid have both dropped their fair share of points.  Barca have found some better form in their last couple of matches and come into this fixture on a three match winning streak in all competitions.

Sevilla were leading all comers after winning all of their first three fixtures to start the season. However, they’ve since ran into a road block, losing two of their past three league fixtures and now sit in sixth spot on the table. They’ve had some struggles with scoring this season; they’ve failed to score multiple goals in four of their last six fixtures.

Barcelona are the form team of the two and get a look at Sevilla on their home deck. The bookies have responded to the champs slow start to the season by giving up some generous odds here. We’re keen to back in Barca to win this by 2+ goals at a juicy +130 at major sites.