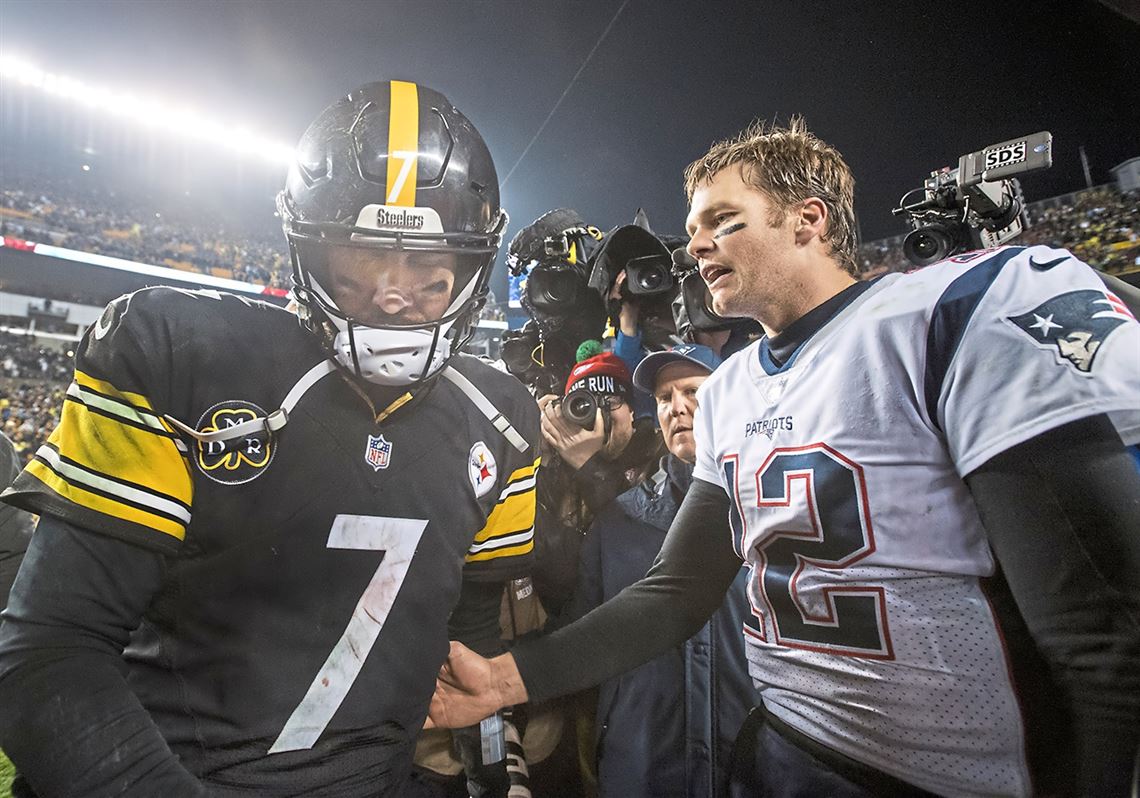 Another winning best bet on Thursday night football this week as we picked the Chargers to cover the +3.5 line against the Chiefs. The Bolts captured a fantastic away win making it four straight NFL best bet wins for TotalSportsPicks! We’ll look to continue our streak as we take a look at the best bet from the 12 game Sunday slate in Week 15.

The Pats suffered one of the more heartbreaking losses in Week 14 as they went down to division rivals, the Miami Dolphins, in a thriller that went down to the final play. Backed up in their own half and needing a touchdown to win the game on the last play, Miami looked out of it when Ryan Tannehill dumped a pass over the middle for a short gain. However, a couple of laterals and a fantastic Kenyan Drake run later and the Dolphins were celebrating a miraculous win.

The loss sends the Patriots to 9-4 on the season so far and while they still hold a comfortable two game lead in the AFC East division, they are now in a tight duel with the Houston Texans for the number two seed in the AFC playoffs.

The Patriots have a 6-0 record at home so far this season but have been pretty ordinary on the road. They maintain just a 3-4 record both straight up and against the spread on the road in 2018 and will be in Pittsburgh this weekend against a tough Steelers outfit.

The Steelers also suffered a disappointing loss in Week 14 as they went down to the Oakland Raiders away from home by three points. A win would have all but secured the AFC North division but they now find themselves in a tight race with the Baltimore Ravens for the division.

The Steelers sit just 0.5 games clear of the Ravens thanks to a tie against the Browns earlier in the season, and have a tough road home with games against the Patriots, Saints and Bengals in their last three.

It’s likely that the Steelers will need to win two of their remaining three games to advance to the NFL playoffs, and if they pencil in a home win against the Bengals in Week 17, it makes this game extremely important.

Unfortunately for Pittsburgh, they have had absolutely no success against the Patriots in recent years. They have lost their last four games in a row to Bill Belichick and his men, including a 19 points loss in the 2017 AFC Championship game.

Tom Brady has almost impeccable stats against the Steelers. He averages 312.4 passing yards over 10 games against Pittsburgh and has thrown 25 TD passes to just 4 interceptions. His passer rating of 111.8 against the Steelers is the second highest vs any opponent behind only the Falcons. TB12 hasn’t been at his best this season but you can expect him to show up in a must win game in Pittsburgh.

Back the Pats at a small line here.