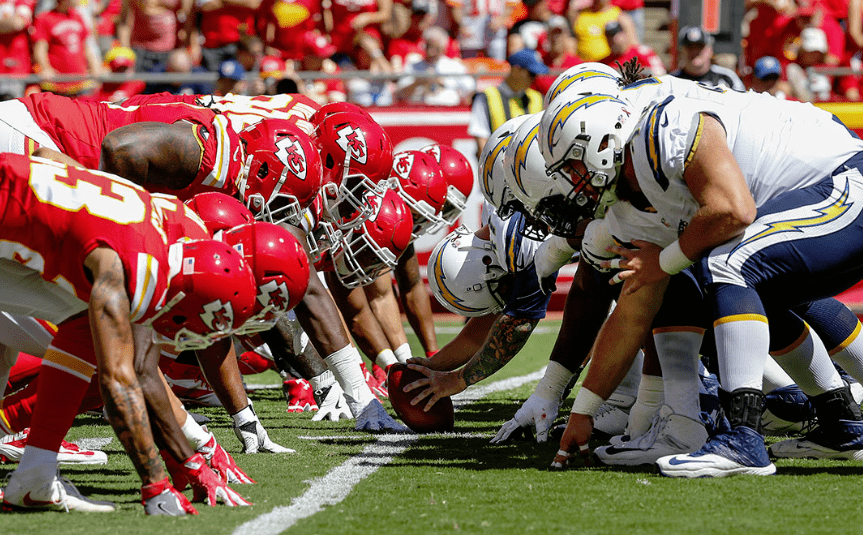 Arguably the Thursday night clash of the year is this week as the Kansas City Chiefs face off against the Los Angeles Chargers in what could end up being a battle for the AFC West Division! The Chargers currently sit just one game behind the Chiefs in the division standings and can draw level with an away win this Thursday. We have our best pick for the game below.

After a shootout loss in arguably the game of the year against the Rams a few weeks ago, the Chiefs have gone on to win their last two games, albeit in shaky fashion against the Raiders and Ravens. They travelled to Oakland in Week 13 and led for the majority of the game before Oakland piled on the first 17 points of the final quarter to tie the game. Kansas City managed to score the go-ahead touchdown with just 2 minutes left on the clock to seal the win.

The Chiefs then suffered another scare in Week 14 as they hosted the Baltimore Ravens. Kansas City went up early in the game but lost their lead through the second and third quarter. The Ravens pushed them all the way to overtime where the Chiefs defense stood firm and helped secure a three-point win.

It’s hard to deny the Chiefs record this year at 11-2 having lost games to only the Patriots and Rams. However, they have had an uncommon amount of ‘get out of jail’ games. Their last three results have come at an average of just over four points and although they are at home, they come up against one of the most dynamic offenses in the league this Thursday.

Patrick Mahomes continues to be a dominant force on offense, throwing another two touchdowns on the weekend against the Ravens to take his season tally to a league leading 43. However, his interception rate is a touch high, having thrown 11 this season and four over the past three games. 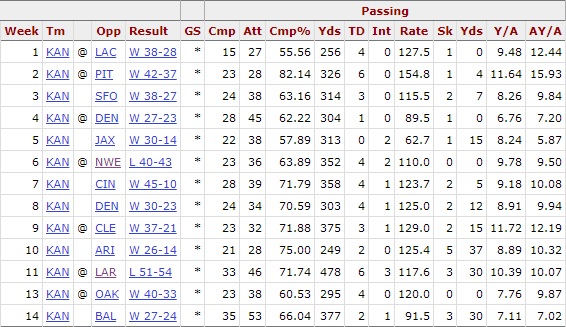 After suffering a tough one-point loss to the Broncos in Week 11, the Chargers have handled their business comfortably over the last three weeks. A 45-10 demolition job of the Arizona Cardinals at home was followed by a fantastic away win in Pittsburgh and a solid five-point win over the Bengals at home on the weekend.

The Chargers possess one of the most dynamic trios of skill position players in the league with Melvin Gordon III at running back, Keenan Allen at wide receiver and of course Philip Rivers at quarterback. Gordon, however, is listed as questionable for Thursday night. Gordon injured his knee against the Arizona Cardinals in Week 12.

After losing at home to the Chiefs back in Week 1, the Chargers will be desperate to square the ledger here in a bid to challenge for the AFC West division title and the all-important home playoff game.

On the contrary, the Chiefs are 8-4-1 against the spread just year but their home record against the spread is just 3-3. The Chiefs form over the past few weeks has been a little worrying and although we think this will be a high scoring match, we think it stays close.