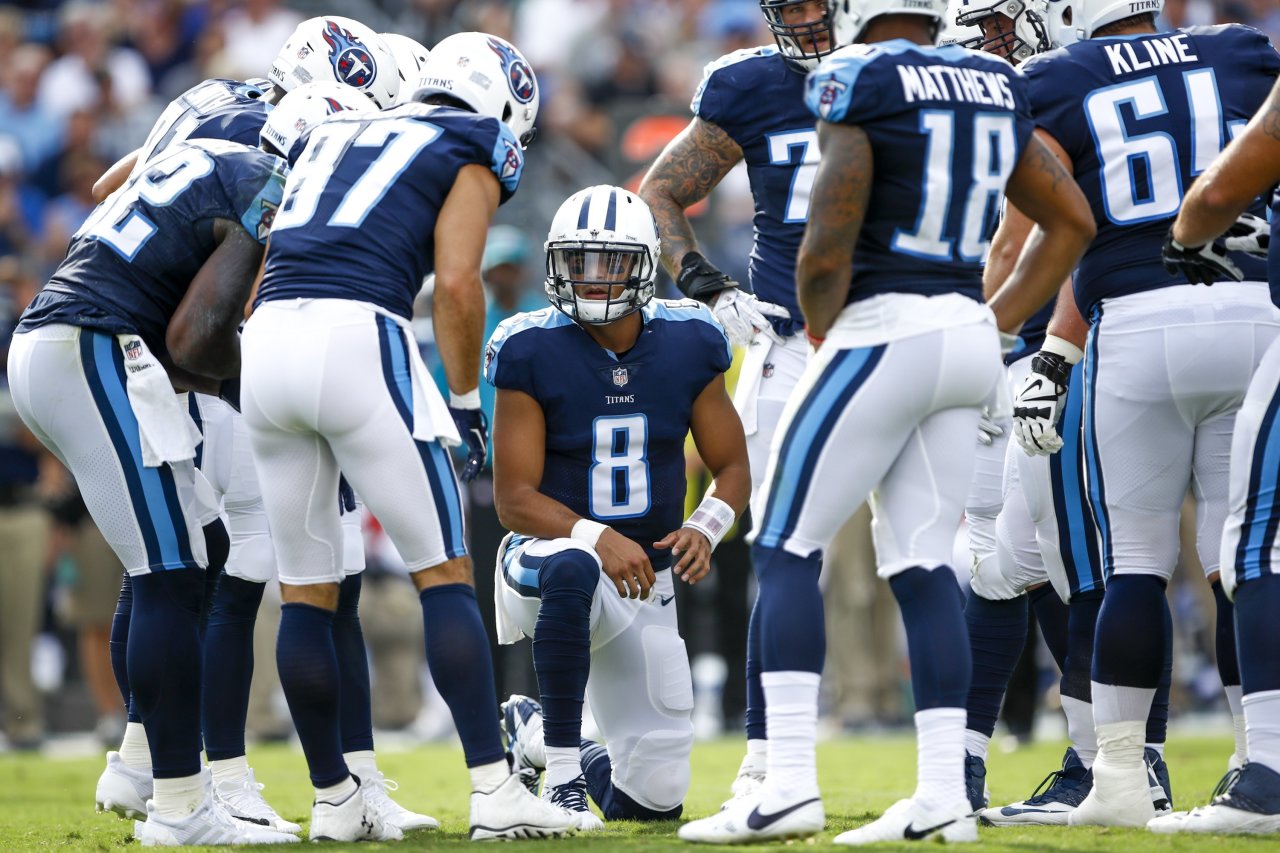 Tough loss for us on Monday Night Football as Washington looked competitive for the majority of the game before faltering in the final quarter. We’ll look to bounce back this Thursday night, however, as the Tennessee Titans host the Jacksonville Jaguars from 8.20pm ET.

The Titans were fortunate to come away with a four-point win over the Jets at home in Week 13. After trailing for the majority of the game, the Titans put up 13 points to zero in the final quarter to claim a much-needed home win. The win keeps them in contention in the AFC Wildcard race, currently sitting third in the AFC South with a 6-6 record.

While the score line against the Jets wasn’t fantastic, the Titans didn’t actually play that bad. Their defense didn’t allow a single touchdown throughout the entire day and their offense was able to put up 461 yards.

They were able to capture another home win which gives them an impressive 4-1 record at home in 2018 and they’ll be back at home against a Jaguars team that was less than impressive on the weekend.

The Jags might have captured a six-point win over the Colts on the weekend, but their offense still looked absolutely dismal on the back of new starting quarterback Cody Kessler. Jacksonville’s defense showed up to play in the game, shutting out a Colts offense that has been pretty good in 2018, however, they managed just two field goals and 211 total yards on the day.

We can’t expect the Jags offense to get much better on the short three-day break. They have put up just 14.3 points per game over their last three contests and have a woeful 1-4 record on the road this season. To add to that, their record against the spread away from home this season is just 1-3-1.

At home again on Thursday night, we have to side with the Titans. We think the Jags should really struggle to point up points against a Titans offense that has allowed just 20.4 points per game this season, the 6th lowest mark in the league.

We think this will be a low scoring game but expect the Titans to still cover the 4.5-point line at home.