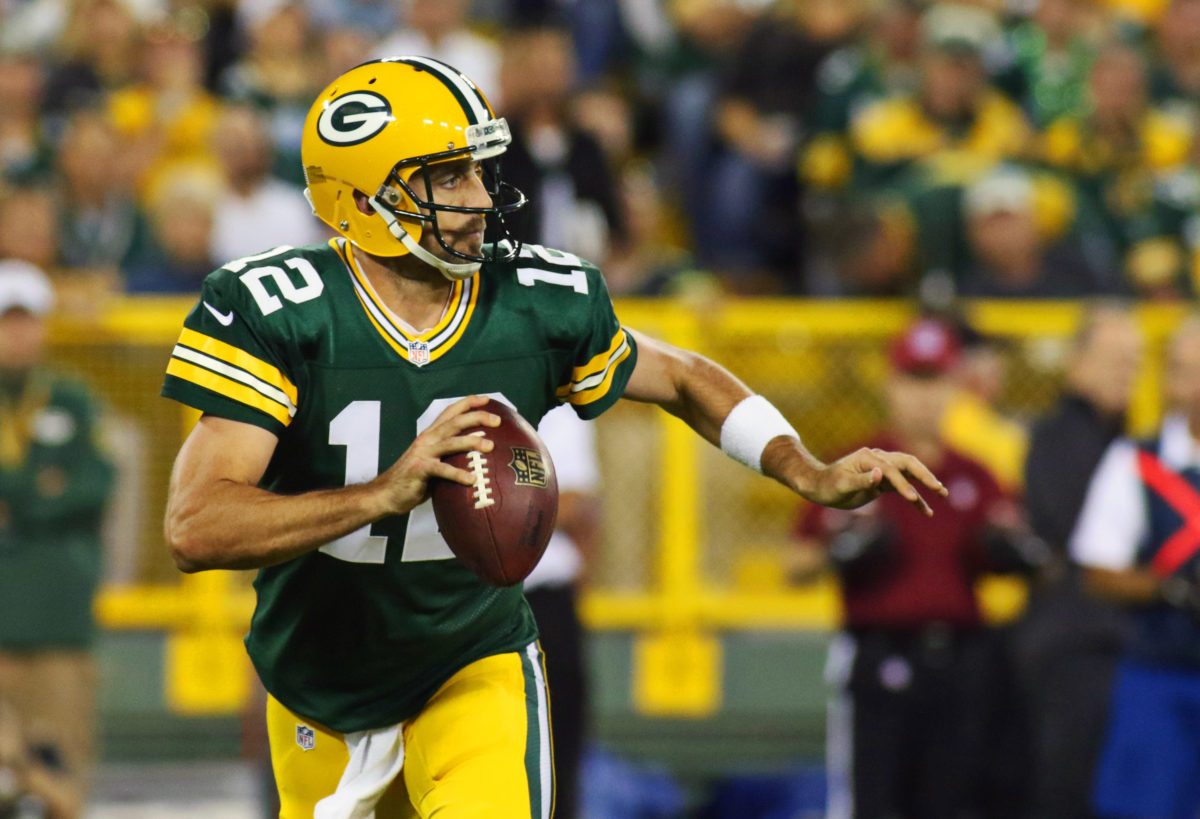 Sunday in the NFL offers a fantastic 14 game slate headlined by the top of the NFC clash between the Los Angeles Rams and Chicago Bears to round out the days play. We have betting picks for all 14 games below and our best pick of the day, which comes courtesy of the Atlanta Falcons at Green Bay Packers getting underway at 1pm ET.

The Green Bay Packers are coming off the most disappointing loss of their season so far. It felt as though poor form over the past few months had been leading up to a performance like they showed on the weekend as they went down to the Arizona Cardinals by three points at home.

Subsequently, right after the match, the Packers fired their head coach Mike McCarthy, meaning they’ll go into their Week 14 matchup against the Atlanta Falcons under new leadership in Joe Philbin. A change of head coach might be exactly what the doctor ordered for the Packers, who are still a slight sniff for the NFL Wildcard race if they manage to run the table as they did last season.

Aaron Rodgers has been out of sorts of late but will look to bounce back this weekend against an Atlanta defence that has allowed 264 passing yards per game, the 8th highest mark in the NFL. Rodgers has been fantastic against the Falcons in the past, while he has only won two out of four games against Atlanta, he has passed for 328.2 yards per game in those six games and racked up 15 TDs and just 2 interceptions. His mark of 328.2 passing yards per game against the Falcons is the third most of any opponent behind only the Redskins and Texans.

The Falcons looked like making a fightback in the NFC South from weeks 6-9, winning three games in a row to move to 4-4 on the season. However, they have since lost their last four games in a row and now sit at 4-8 with no chance of making the playoffs.

A horrendous home loss to the Falcons in Week 13 summed up what has been a pretty dismal 2018, one that they’ll be happy to see the back of. Three of their last four games of the season are on the road which could spell an ugly end to the regular season for the Falcons.

It’s a tough line at 5 points, but how often do we see a team come out firing in their first game under a new head coach, especially after they suffered such a disappointing loss the week before. All signs point to a comfortable win for Green Bay here. They have the home field advantage and a fired-up Aaron Rodgers who loves playing against the Falcons. Atlanta are also in some terrible form at the moment, back the Packers to cover the five-point line.