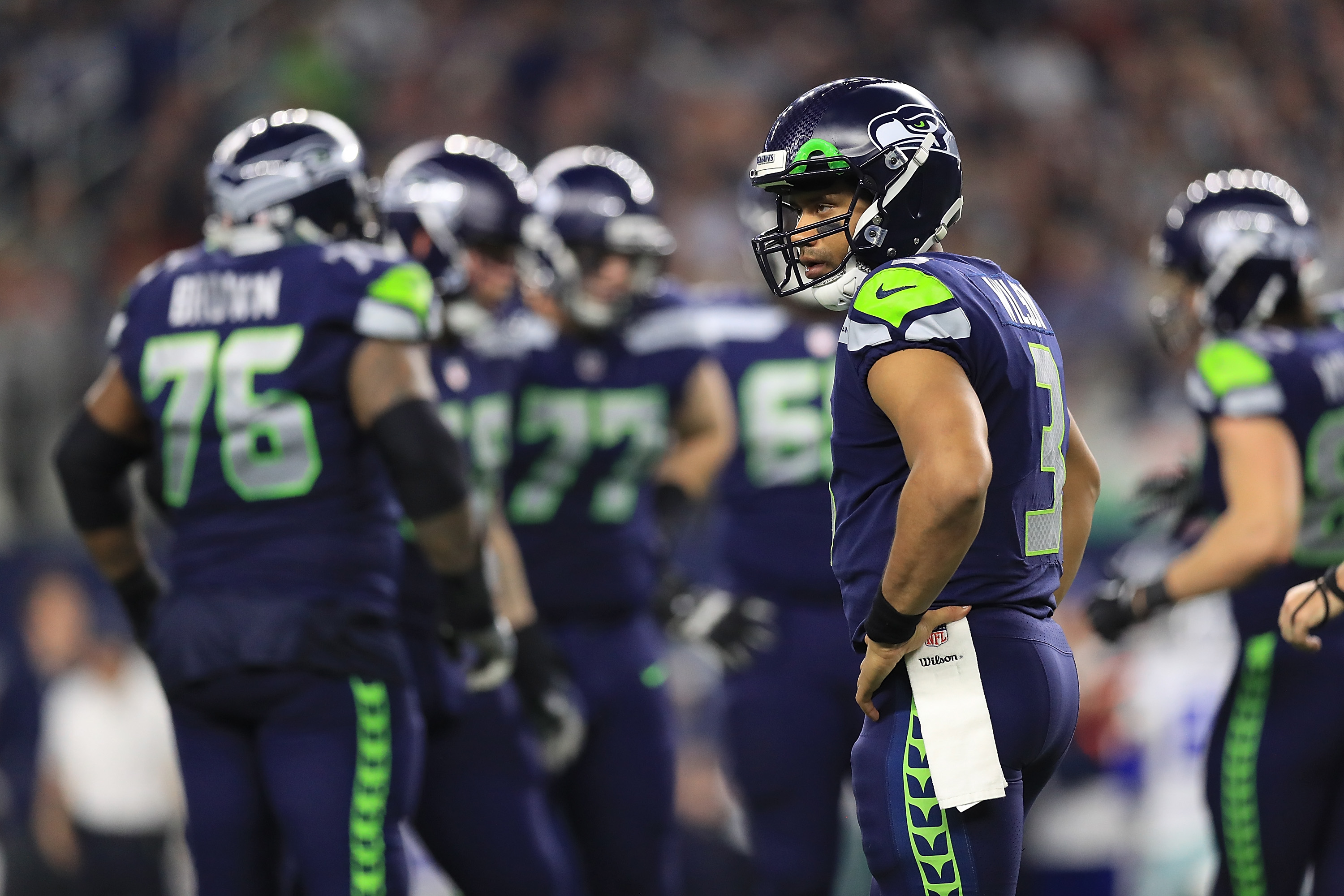 Week 14 of the 2018 NFL season will be rounded out when the Seattle Seahawks host the Minnesota Vikings on Monday Night Football. We had a decent weekend in NFL betting picks and will be looking to finish off Week 14 with another win as we provide our best bet for the Monday night clash below.

The Vikings will face two of the toughest road games in the NFL at the moment in consecutive weeks. They travelled to Foxborough last week, going down to the Patriots by 14 points and will have to back it up with a tough road game to Seattle in Week 14.

The Vikings were looking like challenging the Bears for the NFC North title in Week 7 after three wins in a row but have gone on to lose three of their next five games and now sit two games behind the Bears in the division. They are right in NFC Wildcard race, however, as are their opponents on Monday night.

Offense has been a bit of an issue for the Vikings over the last five games. They haven’t scored over 30 points wince their 37-17 win over the Jets in Week 7 and while their defense has been pretty solid since, they have still allowed 24.5 points per game in their two road games since Week 7.

In our opinion, the Seahawks have been one of the underrated stories of the 2018 season so far. They currently sit 2nd in the NFC West division with a 7-5 record. They did lose a Round 1 clash against the Denver Broncos on the road, their only losses since then, however, have come to division leaders in the Bears, Rams and Chargers.

The Seahawks have dealt with the teams they have been required to deal with and were competitive against the rest. Their two losses to the Rams in 2018 came by a combined seven points and their record against the spread is impressive at 7-3-2.

Seattle were dominant over the 49ers at home in Week 13, putting up 43 points, their highest score of the year, to blowout San Francisco by 27 points. Russel Wilson has been dominant in the Seahawks three game winning streak, putting up 249 yards per game and throwing 8 touchdowns.

The Seahawks opened at 3.5-point favorites and that line has since come into just 3 points. A three-point advantage to the home team generally means that the bookies think that these two teams are dead even, which we don’t agree with. The Seahawks have been fantastic over the past three weeks, beating two quality opponents in the Packers and Panthers before thrashing the 49ers.